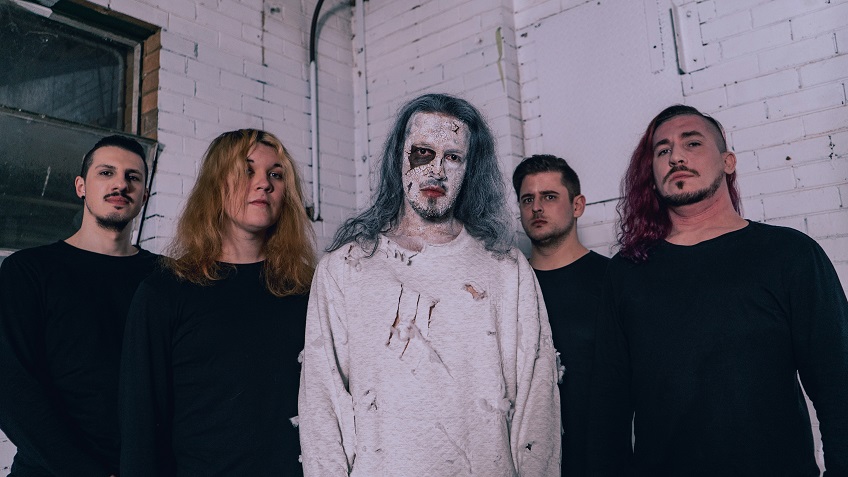 Conceived in Melbourne, Australia in 2008, Orpheus Omega has gone on to become one of Australia’s premier Melodic Death Metal acts. With their aggressive approach to classic Melodic Death Metal, the band blends catchy hooks and melodies with crushing riffs seamlessly bringing them into a sound of their own as shown from their highly acclaimed 2015 concept album, ‘Partum Vita Mortem’ through to 2019’s acclaimed ‘Wear Your Sins’.

Now in 2022 Orpheus Omega is ready to take back the stage and share with the world the growth and passion the band has come to know in its current form during the Be’lakor ‘Coherence Tour’ across Australia in August.

Guitarist/vocalist Chris Themelco comments: “Within These Walls encapsulates that rage we all experience when the sense of feeling trapped takes hold. The anger from restraint, the abject dread of failure and helplessness then met with the most visceral sense of release when those chains are finally broken. When the walls are finally downed and the rubble clears and we see that there is a horizon we can walk toward and take back control of our path.

The song really came to life with Andy Gillion’s contribution to both the cinematic and rumbling orchestral soundscape complimented further by his harrowing vocal performance and enigmatic and triumphant lead guitar work.

This is a step forward in cementing the future of Orpheus Omega and bringing in a wider audience to the fold.” 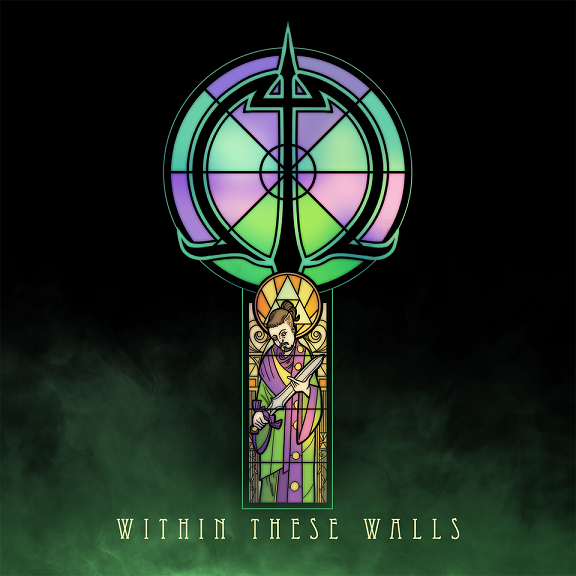 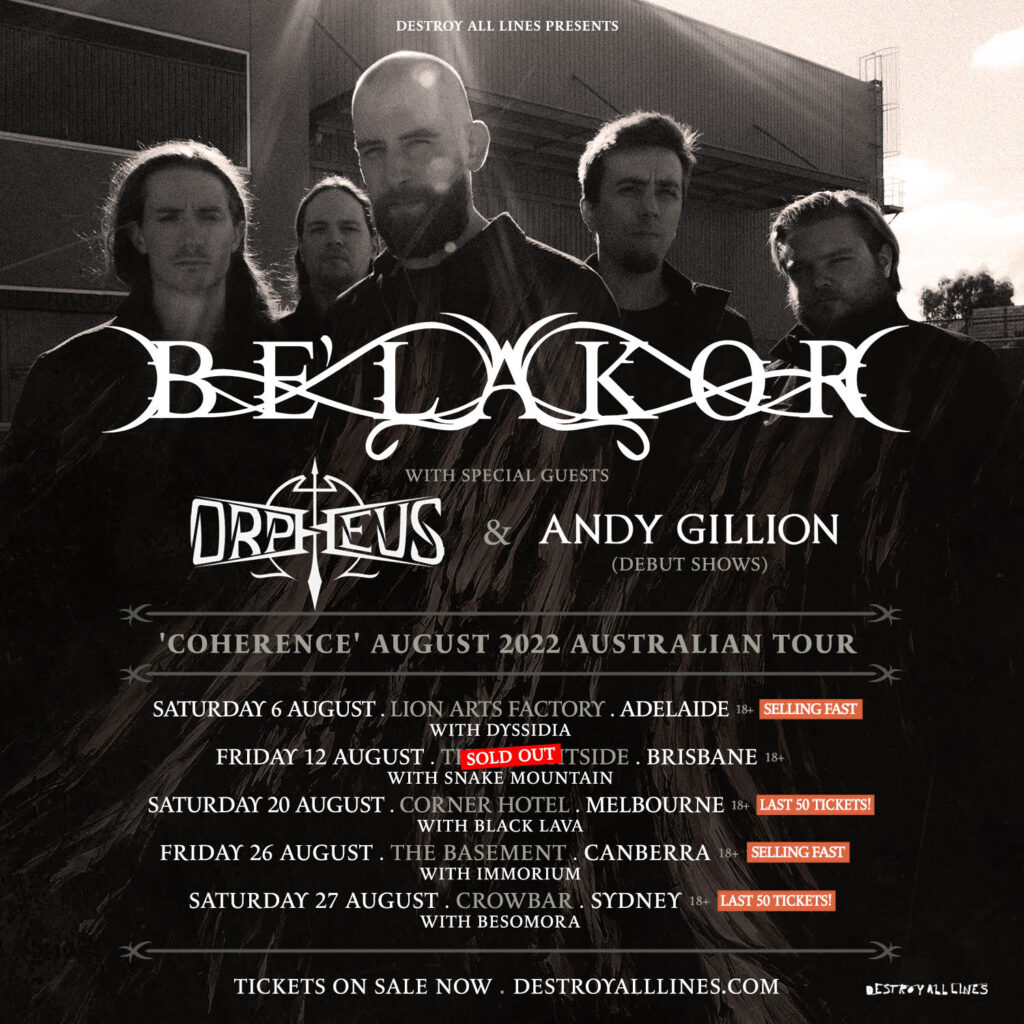