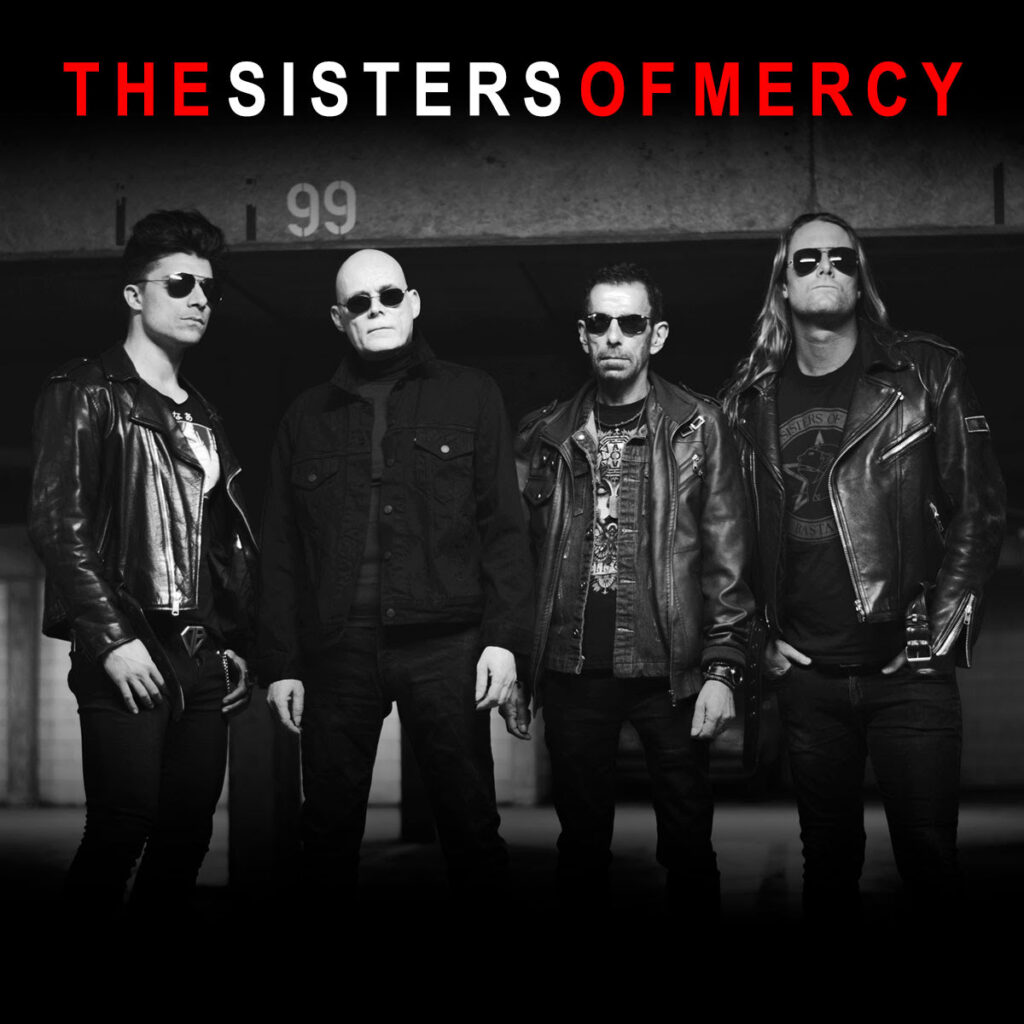 Recently celebrating their 40th anniversary, The Sisters of Mercy are one of the most important bands to emerge from the post punk scene, with the imposing presence and the heavily melancholic voice of Andrew Eldritch giving their mark. They are a reference point for the dark rock sound and the dark culture in general with their music gaining cult status and has since been cited as a major influence by the likes of Metallica, Nine Inch Nails and My Chemical Romance.

The Everblack Podcast sat down with The Sisters of Mercy guitarist Ben Christo to talk about their return down under, his love of The Cult and meeting his heroes, working with other bands like Lord of the Lost and if there will ever be plans to record another TSOS album!

Over the course of four decades The Sisters of Mercy released three, utterly brilliant and hyper influential studio albums scaling the charts around the globe and have amassed a legion of devoted fans who flock to see classics such as ‘Lucretia My Reflection‘, ‘Temple Of Love‘ and ‘This Corrosion‘, a testament to their incredible live shows.

General Tickets On Sale now through 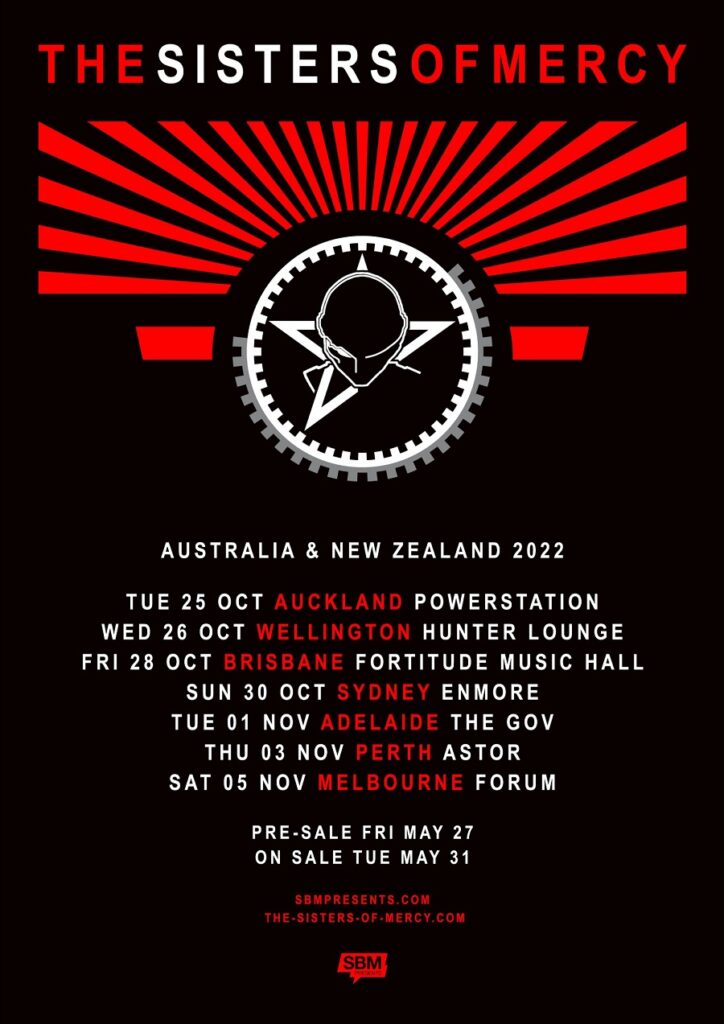 Sydney industrial metal powerhouse Our Last Enemy just released their dark & moody rendition of the famous Batman & Robin soundtrack ‘The End Is The Beginning Is The End’ by Smashing Pumpkins. Listeners will be treated to the band’s signature […]