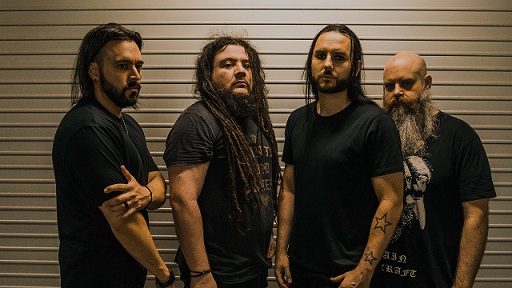 Sydney industrial metal powerhouse Our Last Enemy just released their dark & moody rendition of the famous Batman & Robin soundtrack ‘The End Is The Beginning Is The End’ by Smashing Pumpkins. Listeners will be treated to the band’s signature dystopian aesthetic interwoven with drop tuned riffs, vibrant synths and a driving mid-tempo rhythm section. Vocalist Oliver Fogwell elevates the track to a whole new level with his tasteful interplay between gutturals, cleans and cinematic choral arrangements. This track is as much a celebration of 90s nostalgia, as it is a transformative and visceral preview of what Our Last Enemy has become.

Guitarist Wade Norris speaks “During lockdown we were separated by a closed border and we thought there has to be a way in 2021 that we can work remotely in real time and this was that outcome. Once lockdown finally ended we decided to have the same approach with a video for it. The plan was to do something simple but ideas just kept snowballing and soon we had set up a green screen, filmed in multiple locations and threw it into a blender.The original song is a favourite of mine, it was one of the songs that made me realise that keyboards and drum machines are another colour to paint with. I think we gave it our own spin while respecting the original.”

With two full length albums & 2 EP’s under their collective belts Our Last Enemy have performed alongside Static X, Dope, Combichrist, Perturbator, Prong, Mnemic, Soil, Pain and Fozzy, as well as having their music remixed by various artists including Divine Heresy, Mortiis, Dope, and The Berzerker. Their latest EP ‘As Above So Below’ garnered national airplay & coverage with features on Heavy Mag, Hysteria Mag, Maniacs, Triple J, Triple MMM, The Faction and more. With their recent sonic evolution lending to a more sophisticated, mature and deliberate sound, we are excited to see where ‘The End Is The Beginning Is The End’ takes them.

The End Is The Beginning Is The End’ is out now via https://lnk.to/OLETheEnd
Tickets for Our Party Festival featuring Our Last Enemy are on sale via https://vampedup.tv/party/
Our Last Enemy Online: lnk.to/ourlastenemy/ 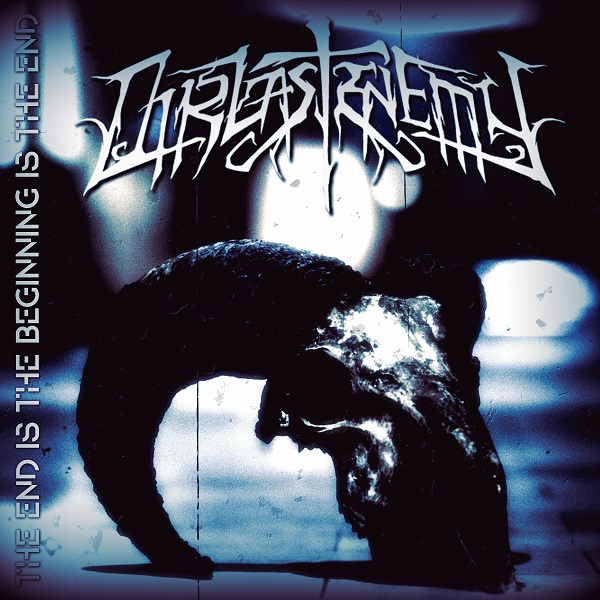 Ben Christo from The Sisters of Mercy on Australian Tour and possible new album?