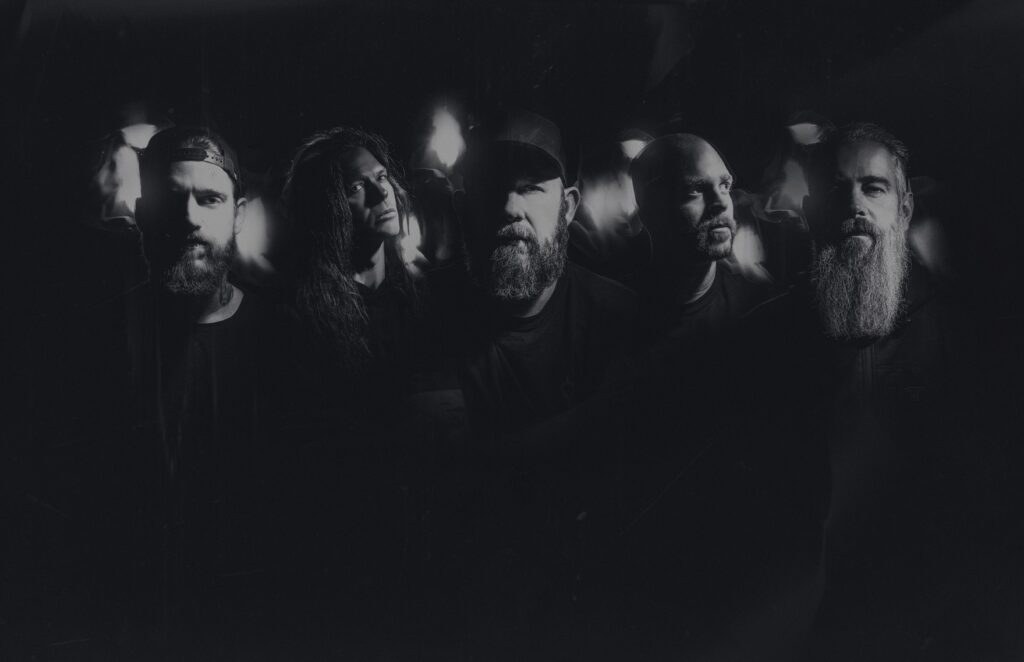 The band states:
“The Great Deceiver was born out of frustration, basically a reaction to false flags but since then it has grown to represent several meanings. There’s a line that says “Bend the truth to fit your opinion” and I feel that speaks a lot to the narrative happening online, between people, and nations etc. today. We are more a part now than ever before yet it’s easier to communicate than in any other time in history.”

CYMI, check out the last single of IN FLAMES, ‘State Of Slow Decay’:
https://www.youtube.com/watch?v=goddrM-QozI

Listen to the single here:
https://inflames.bfan.link/state-of-slow-decay.ema

IN FLAMES are one of the biggest metal bands in the world – never shying away from pushing their artistic boundaries, crafting music that’s as catchy as it is crushing. Formed in 1990, the band is considered one of the forefathers of melodic death metal and the purveyors of the ‘Gothenburg sound’. With thirteen studio albums under their belt, countless successful tours around the globe playing with the likes of Black Sabbath, Metallica, Iron Maiden, Megadeth, Judas Priest and Slayer – with millions of records sold and a massive fanbase worldwide, IN FLAMES have proven to be an unstoppable force. From their 1994 debut Lunar Strain onwards, the band’s intricate twin guitar attack, melodic vocals and superb arrangements have given them a signature sound that has evolved throughout the years.