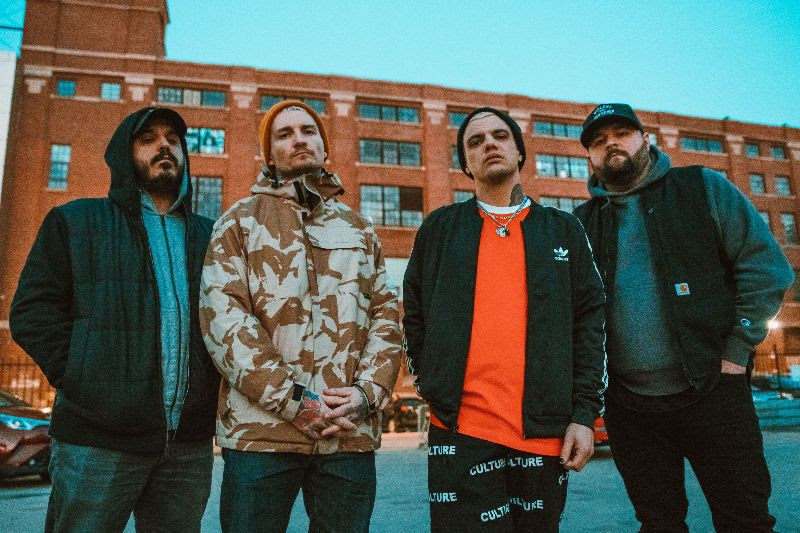 To celebrate the collaboration – UNFD, Stray From The Path & All Power Books have teamed up to offer an exclusive limited press of Euthanasia on half gold / half red vinyl available at http://sftpmerch.com/). Only 100 copies have been produced and all profits will go directly to All Power Books, which is a Los Angeles community space and bookstore that directly serves its community based on the ideas of social investigation and socialism. More at: https://allpowerbooks.org/

“If you know Stray, you know that since we first met in 2008 and throughout our whole career, Jesse Barnett is family,” says guitarist Tom Williams. “A person that walks the walk and someone everybody should look up to as an example of direct action to help people in need. We had this idea for the song and there aren’t many people that are qualified for it more than him. In addition to his voice being the perfect fit for the vibe, we wanted to do something that helps boost his efforts and supports his mutual aid projects in the Los Angeles community. We did a special All Power Books vinyl variant of our new album, where all of the profit from these sales go directly to people in need. A lot of time, it is hard to feel confident where your money goes, but we’ve seen directly where this money goes with our own eyes, and you can also see by following them at @allpowerbooks and @apfreeclinic.”

“We believe in the principles of uplifting our community through directly asking our community about its needs,” adds Jesse. “Through this we have noticed our community becoming empowered and more involved with itself. In a world bent on isolating and alienating us from ourselves and each other, we militantly combat this by not only serving our community but allowing anyone from the community who wants to, to also serve. We reject saviourism and we believe that only through unity and togetherness can people save themselves from the common problems that plague our communities. We are honoured that Stray From The Path has decided to do this and we thank them from the bottom of our hearts. The money from this shirt and vinyl variant will go towards our educational programs, our free medical clinic, our produce distributions, our school supply drives, our day care services and the many other things we offer our community. Thank you Stray for helping us keep this alive.”

Bread & Roses is taken from the quartet’s forthcoming new album, Euthanasia, released September 9th via UNFD. Euthanasia is the darkest and heaviest work of the band’s career, drawing on challenging circumstances to create a record that pulls no punches sonically or lyrically.

To mark the upcoming release of Euthanasia, the band have announced a celebratory tour of intimate album release shows for October in Europe.

Speaking of tour, guitarist, Tom Williams, says “We are stoked to return back to the UK and mainland Europe to do some small and intimate album release shows for our new record, ‘Euthanasia’. By the time we get there, it will be almost three years since we’ve been back. We’ve dropped ‘Guillotine’ and ‘III’ and our UK/EU people have been wanting us back ASAP, I’m glad we can get back there for them. We’re bringing with us a brand new album, two amazing up and coming bands in Vatican and Guilt Trip, and three years of too much time spent away from some of our favourite places on earth.”

Stray From The Path have been bringing their charged-up hardcore fury and politically outspoken lyricism to the masses for the better part of two decades, aiming to be the kind of band that can be a gateway to both heavy music and radical ideas. While the long-running group shows no signs of slowing down, Euthanasia was by no means an easy record to make. Stray From The Path found themselves in a fractured state due to the pandemic, an ocean of distance, and even a literal broken back, resulting in an album that reflects the grimmer personal and global circumstances. Produced/engineered by Will Putney (Knocked Loose, Body Count, Every Time I Die), Euthanasia is clearly the work of a more weathered and visceral era of Stray From The Path–the tremendous riffs and hip-hop-meets-hardcore vocal cadences are still there, but this time they’re accompanied by an apocalyptic mood that draws the listener in and doesn’t let go. 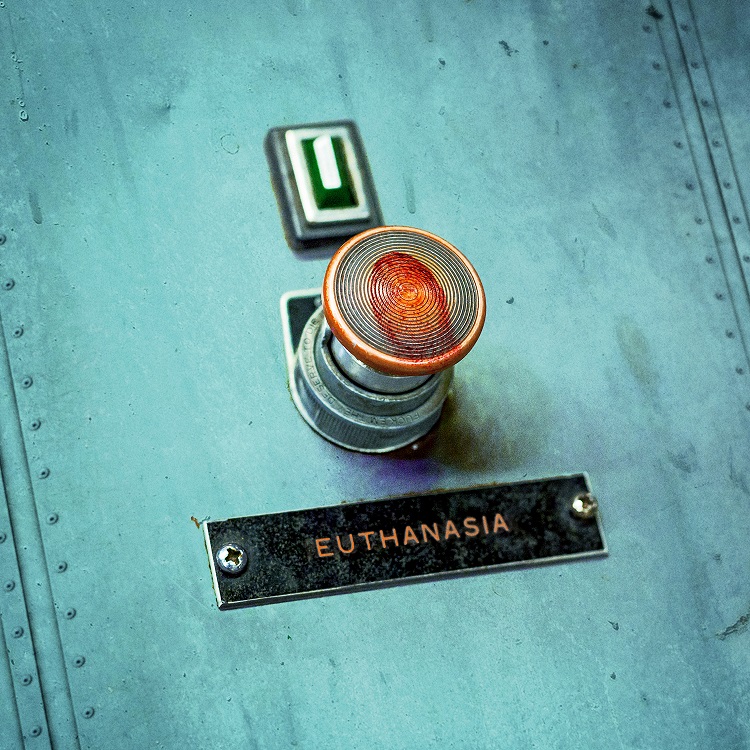