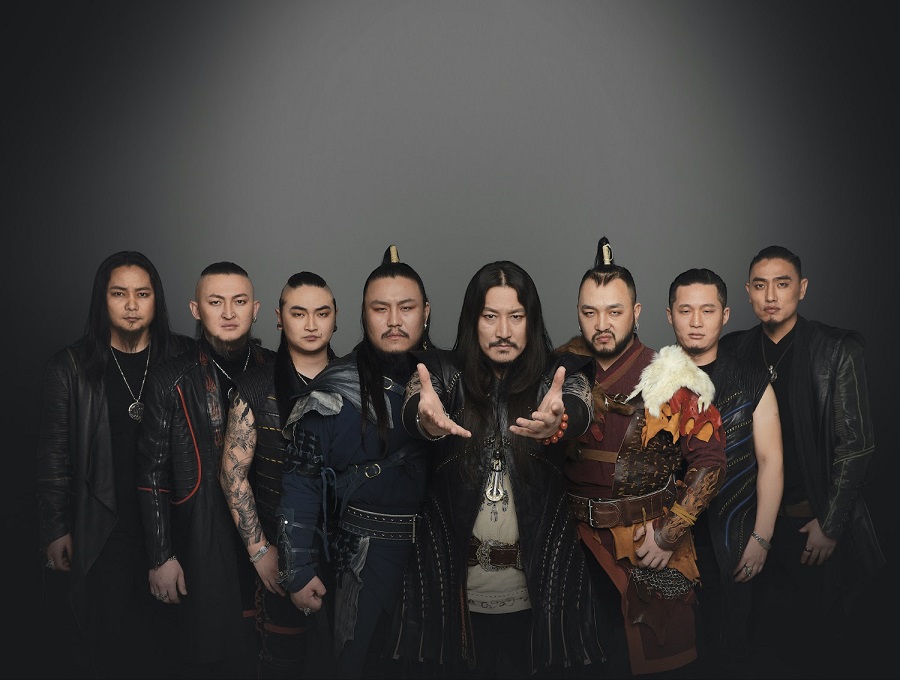 Next week Mongolian rock legends THE HU will make their return down under ahead of their much anticipated sophomore album ‘Rumble of Thunder’ out September 2nd via via Better Noise Music.

The Hu’s first Australian tour in March 2020 was cut short due to the border shut downs after Covid-19 sent the world into lockdown, leaving the band stranded in Australia for a period of time until they were allowed to return home to Mongolia and begin writing new music.

The band’s 12-track second studio album is set for release September 2 and includes “This Is Mongol,” their eco-conscious single released in May, that now boasts over a million streams in less than two months.

“Black Thunder” incorporates Mongolian values, telling a powerful story of battle, faith, and death lyrically and visually. This new music was recorded in their homeland of Mongolia, after their debut album The Gereg landed at #1 on the World Album and Top New Artist charts in its first week of release.

The Everblack Podcast sat down with Mongolian rock band THE HU to talk about their return down under, their upcoming new album ‘Rumble of Thunder’ and it’s heavier sound, gaining the attention and respect of their peers and Dwayne ‘The Rock’ Johnson’, future plans and more! 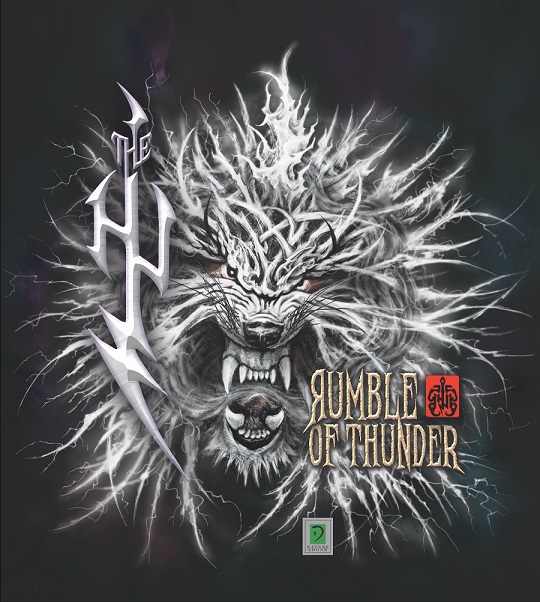 Earlier this year, The HU impressed various media with powerful, energizing performances on their Black Thunder Tour and at Coachella, with SF Gate’s Ariana Bindman writing, “The last time I fell in love, it wasn’t with a person. It was with a seven-piece Mongolian heavy metal band belting out guttural war cries while playing Motorhead-style riffs with traditional horsehead fiddles, electric guitars and flutes. Behind me, people of all backgrounds bob their heads, raise their fists and scream in harmony. I’m watching The HU at Coachella, the first music festival I’ve attended since the world forever changed. And they’re f—king epic.” 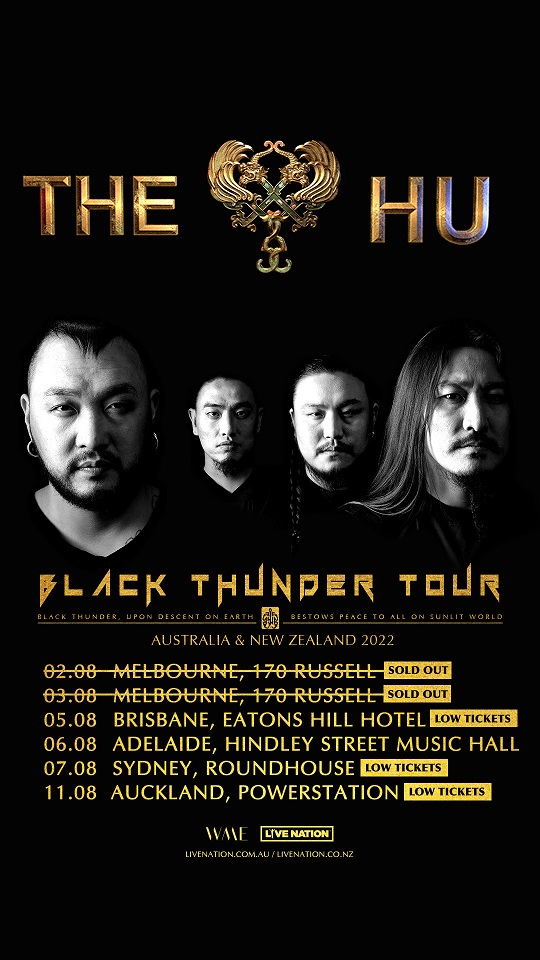 The Hu Release New Single, “This Is Mongol”, Touring Australia In August!

Photo Credit: Enkhbat Nyamkhishig Acclaimed Mongolian rock band The HU have released a new single called  “This Is Mongol” ahead of their second official studio album set for release later this year via Better Noise Music. With “This Is […]

Review : Nev Pearce Photos submitted by : Saschia Ogle Every so often a band comes along that breaks the perceptions of what a rock band is. Whether that be by infusing different musical elements […]