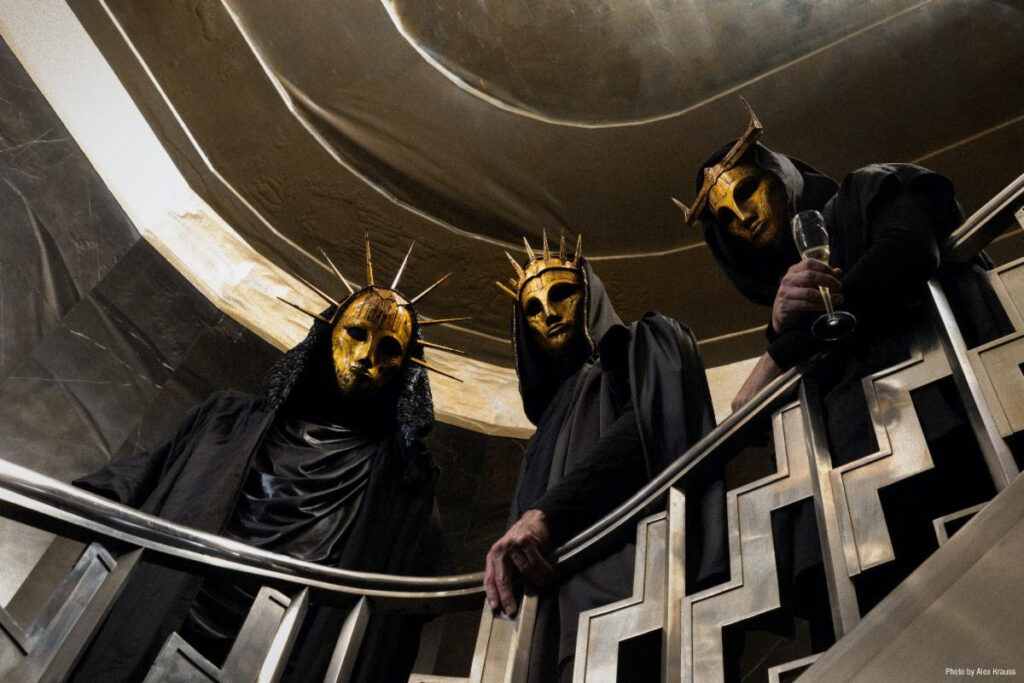 Zachary Ilya Ezrin from Imperial triumphant returns to the Everblack Podcast to talk about their intense new album ‘Spirit of Ecstasy’, working with Trey Spruance from Mr Bungle, the origins and evolution of their masks, upcoming tour schedule and more!

Spirit of Ecstasy follows the band’s previous LPs 2020’s Alphaville, 2018’s Vile Luxury and most recently their 2021 live record, An Evening With Imperial Triumphant, which was recorded at the infamous Slipper Room in New York City. Just like its predecessors, the album features a handful of special guests including Kenny G on soprano saxophone, Max Gorelick on lead guitar, Snake on vocals, Alex Skolnick on lead guitar, Trey Spruance on lead guitar, Andromeda Anarchia with choirs, Sarai Woods with choirs, Yoshiko Ohara on vocals, J. Walter Hawkes on the  trombone, Ben Hankle on the trumpet, Percy Jones on bass, SEVEN)SUNS on strings, Colin Marston on Simmons drums and Youtube, and Jonas Rolef on vocals. Additionally, the album was produced by Trey Spruance (Mr. Bungle) and recorded by Colin Marston at Menegroth Studios.

IMPERIAL TRIUMPHANT officially began in 2012 with their debut release Abominamentvm. The line-up consisted of Zachary Ilya Ezrin on guitar/vocals and the rhythm section of their NYC contemporaries: Pyrrhon. Soon they met with drummer Kenny Grohowski and began to feature him on their next two releases Goliath (EP) and Abyssal Gods (LP). In 2015, they introduced bassist Steven Blanco to their lineup. In 2016, they released another EP Inceste, which saw them tour heavily that year with temporary second guitarist Max Gorelick. Following their previous EP releases, Imperial Triumphant released their 2018 magnum statement, Vile Luxury, and in 2020, Alphaville. Both full-length albums were written collectively by the trio (Ezrin, Grohowski, Blanco), and were a homage to their hometown New York City that brought jazz elements to the avant-garde black metal style in a way never achieved before. With Spirit of Ecstasy, the trio from New York manages to surpass their previous work.

Imperial Triumphant – ‘Spirit of Ecstasy’ is out July 22 via Century Media. 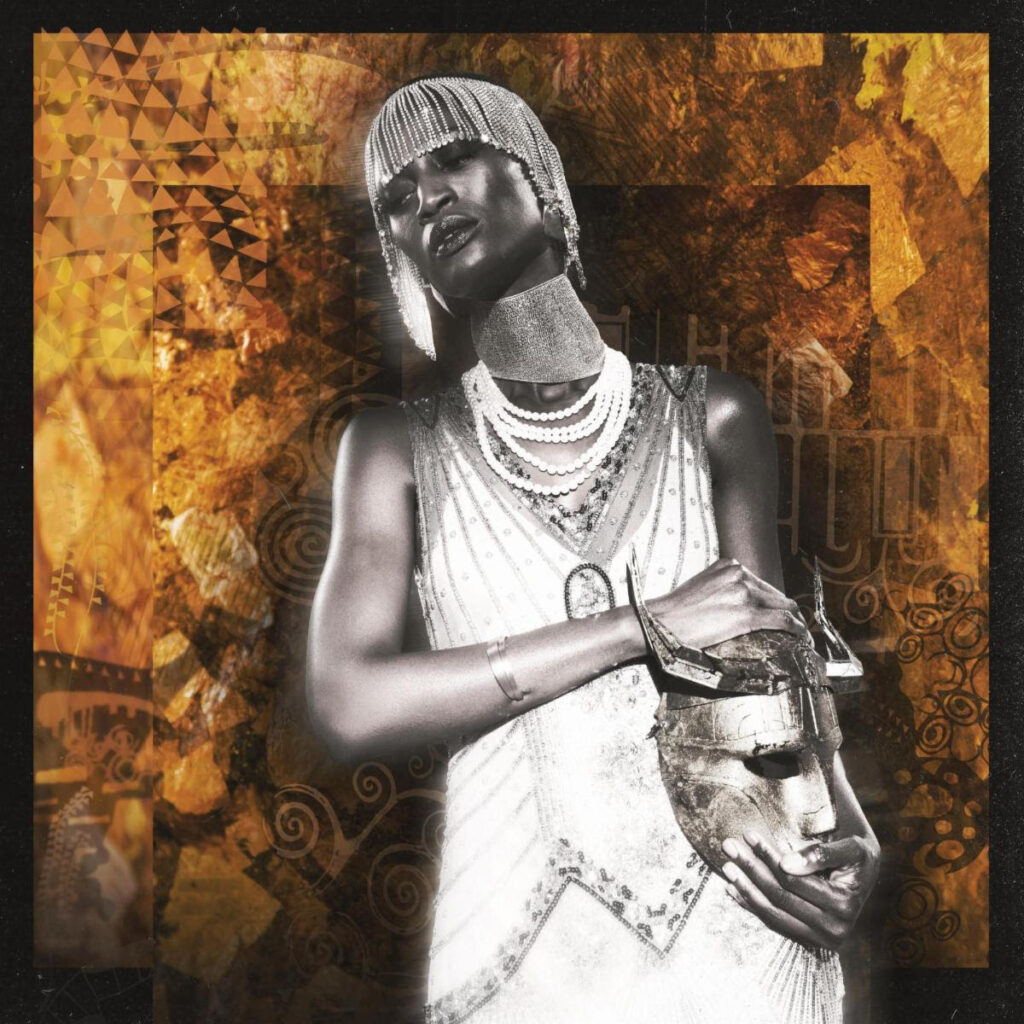 Photographer credit: Michael Rankine More than two decades deep into their existence, Psycroptic have today announced their eighth studio album, Divine Council, set to be released via Prosthetic Records on August 5. Alongside the album […]

CRADLE OF FILTH are undisputed giants of the heavy metal realm. Imperious purveyors of a perennially unique strain of dark, dastardly and willfully extreme metal, with deep roots in the worlds of gothic horror and […]