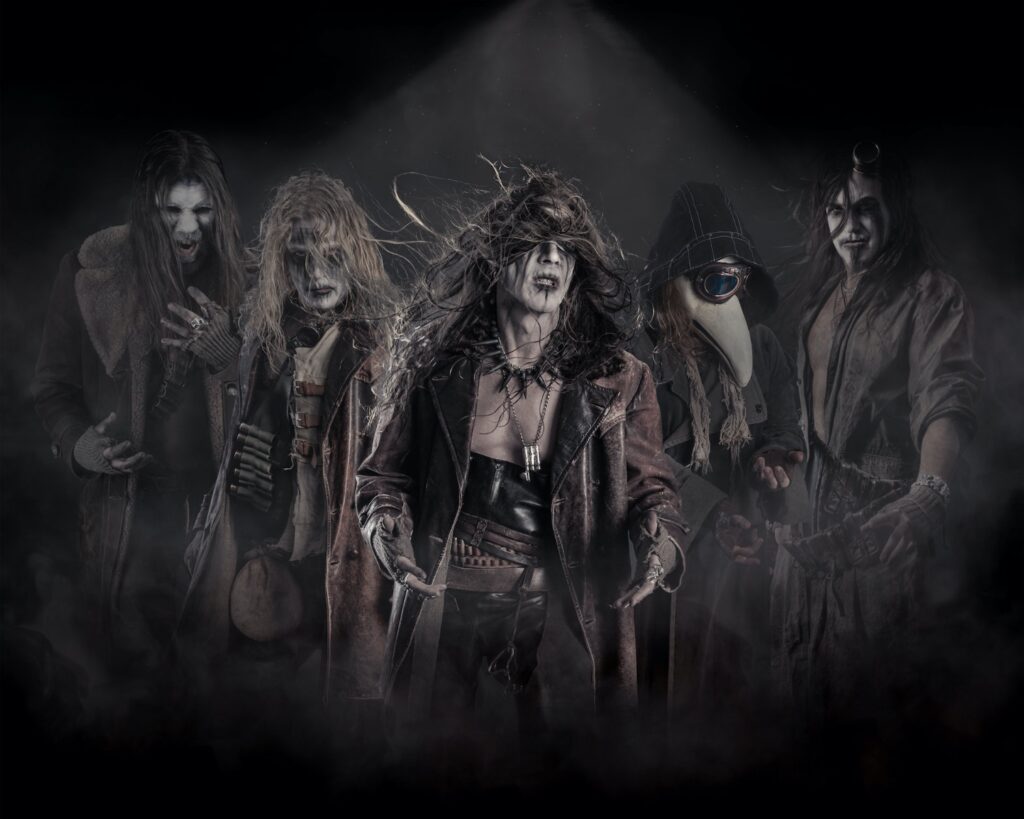 Friday 13th, a date clouded in mystery and superstition. The day that 12 gods dined at Valhalla only for their party to be gatecrashed by a 13th guest that would cause a chaos that Scandinavian Mythology forever would declare the day the earth got dark.

Alas, the perfect of days for the mystic and mysterious DAMPF, to unleash their second masterpiece, ”WHO AM I?”, onto an unsuspecting world.

Listen HERE and watch the video HERE……. If you dare.

Following the release of DAMPF’s first single ”The Other Side” which received overwhelming response across the globe,  ”Who AM I?” continues the DAMPF saga, with massive choruses, epic guitar riffs and tales from the other side.

A super-natural group of heavy metal royalties, leaded by almighty A-tron who you may know from his career as Martin ”E-Type” Erikson.

”As the Other Side” started the journey while ”Who Am I?” continues to open the mysterious world of DAMPF.

”Man has always sought to personify evil”, as A-tron explains. ”As the Abdu’l-Bahá wisely explains: “This lower nature in man is symbolized by Satan – the evil self within us, not an evil personality outside”. We search, hunt and look for evil to worship or to destroy and therefore it easily becomes a person who does not exist. This probably originates from the Middle Ages when most people in the pews could not read or speak Latin, so the devil was painted on the church walls as a warning. Of course symbolic but ordinary people believed and still believe today that he exists in reality. The lyrics in our song is a riddle with no definite solution. You will find that your answer lies deep within.”

Acompanied with yet another brilliant video from director Ted Lindén who perfectly capturing the vision of A-Tron resulting in a powerful haunting visual companion to the song.

“The video was shot on an island in lake Mälaren outside Stockholm, called Birka,” explains A-tron.”Between the years 750-970 Anno Domini, Birka was one of Scandinavia’s largest trading cities for the Vikings. A-tron has largely grown up on the island and finds it very mysterious and decided early on to shoot the video here. Since evil travels in time, like Eye, it also existed in the late Iron Age, so it felt natural to film on just Birka.

The story is that all the villagers on the island are looking for the personified evil, that visits the island, to destroy it. With Eye´’s help, we fight him back temporarily, but guess who is standing unharmed on the beach and watching us leave the island?”

Many years ago Martin had an idea to combine the power of dark metal with pop melodies and with the help of some of his close musician friends set about piecing together what would in time become DAMPF. The whole truth will be revealed 3rd June, when the album will be released.

I had missed making new music for many years”, says the energetic frontman. “A new song of E-type must be better than my old ones, which is so difficult that nothing was written. At all. But when I received the letter from Eye, I was really happy and thought that now I can create something new that no one can compare with anything else. Old or new. Just DAMPF simply. I’ve been longing for distorted guitars since Back in the loop and Free like a flying Demon. And now it’s time. Although the joy is obviously obscured by an inexplicable war in Europe. It’s very sad. But the world needs new strengthening music.”

On first single, ”The Other Side” DAMPF received some extra power from some special friends as Martin explains; ”On ”The Other Side” we had the pleasure of being joined by my old friend and the eminent bassist in Bathory from the first wave of Black Metal, and my new friend, the incomparable lead guitarist Tommy Johansson from great Sabaton.”

The band’s debut album,” The Arrival”, will be out via Gramophone Records 3rd June. 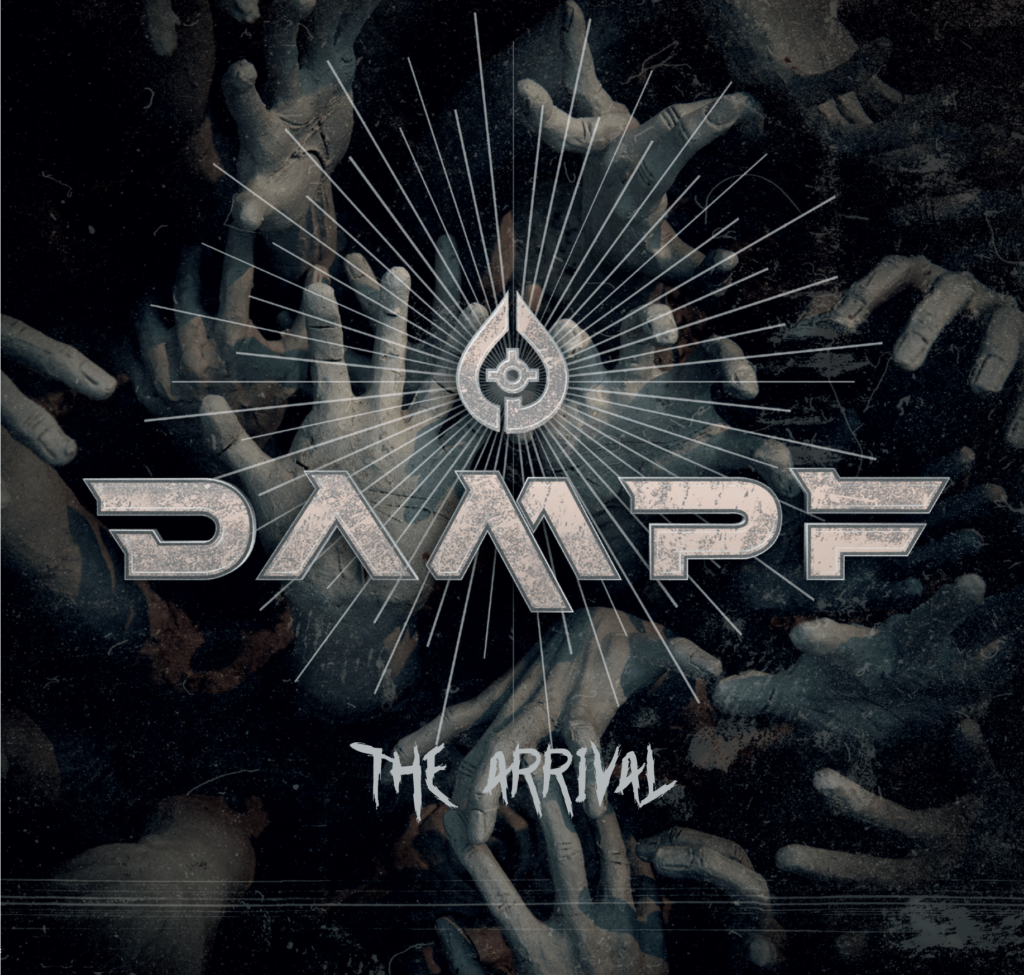 [Interview] Jason Peppiatt from PSYCROPTIC talks ‘The Watcher Of All’

Australian tech death legends Psycroptic have just released their crushing new two track EP ‘The Watcher Of All’, bridging the musical gap from 2018’s ‘As The KingdomDrowns’, and the upcoming full length scheduled for mid […]