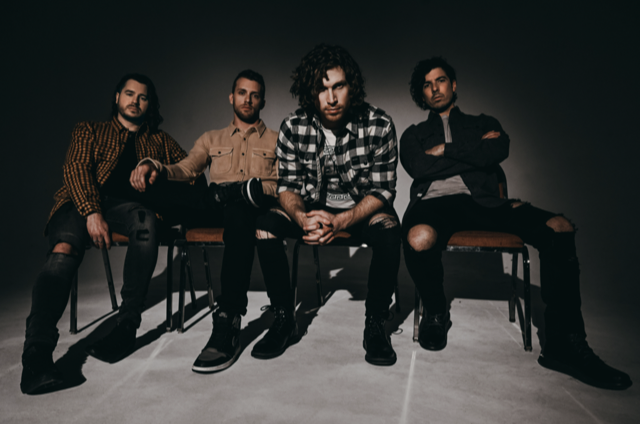 hree-time Grammy-nominated, San Antonio-based rock outfit NOTHING MORE have added an extra element to their upcoming album SPIRITS,due October 14 via BETTER NOISE MUSIC with their very own “SPIRITS TEST.” Developed over recent years by front man JONNY HAWKINS, the SPIRITS TEST combines what’s been learned from similar personality tests including Myers-Briggs, The Big 5, Carl Jung and the Zodiac.
Throughout 25 questions, the SPIRITS TEST measures psychometrics of your dominant modes and perceptions to determine your “SPIRIT TYPE.” Each SPIRIT TYPE has its own personality description with correlating elements, paths and perceptions as well as symbolic characters which the band have revealed across recent releases. The SPIRITS TEST artwork (as seen below) was illustrated by Micah Ulrich (Lacuna Coil, Chelsea Grin, Post Malone).  Watch the below video for an introduction to the SPIRITS TEST from HAWKINS.
Take the SPIRITS TEST now and share your results online with the band by using the hashtag #SpiritsTest.
spiritstest.com 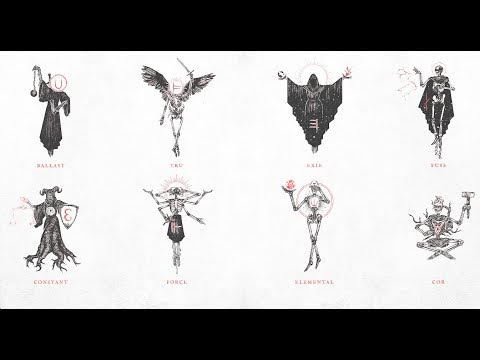 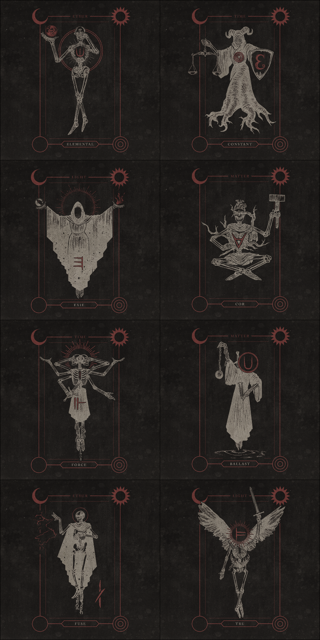 NOTHING MORE recently shared a lyric video for the upcoming album’s title track “SPIRITS” which follows two previous singles/videos: “TURN IT UP LIKE (Stand In The Fire)” and their current Top 10 Billboard Active Rock radio single “TIRED OF WINNING.” SPIRITS highlights the band’s most focused, adventurous, and intense music, uniting introspective philosophical lyrics with unapologetically massive anthems. “With their smoldering intensity, sweeping chords, unpredictable drums and emotive lyrics, Nothing More is a fascinating band that doesn’t care about checking off genre boxes, instead focusing on cranking out some truly awesome music,” lauds Get Rocked (5/29).Pre-order SPIRITS now at https://nothingmore.ffm.to/spirits.
Known for their live performance–which Atlas Artist Group described by saying “it’s impossible to not be drawn in by the band’s electric stage presence, stunning musicianship and the songs themselves”– NOTHING MORE will be seen on tour this fall as direct support to rockers In This Moment from August 26 to October 18 (the full dates are below). The tour will include a handful of one-off headlining shows featuring support from British rock collective Sleep Token and rock & roll dance troupe Cherry Bombs as well as a stop at Louder Than Life Festival in Louisville, KY. Prior to the tour, NOTHING MORE—who just completed a co-headlining run across the U.S. with Asking Alexandria, Atreyu and Eva Under Fire—will also appear in July at some of the summer’s biggest rock festivals including Rock Fest, Upheaval Festival and Inkcarceration Festival. 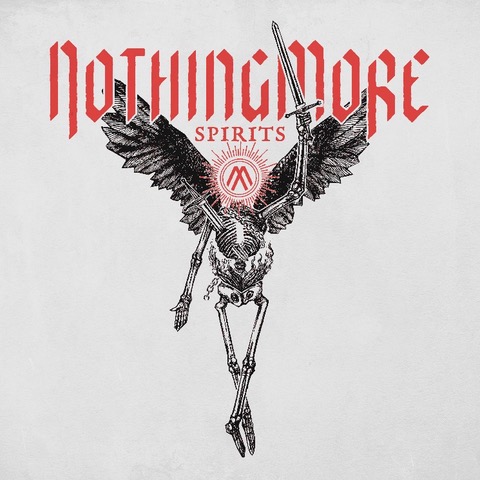