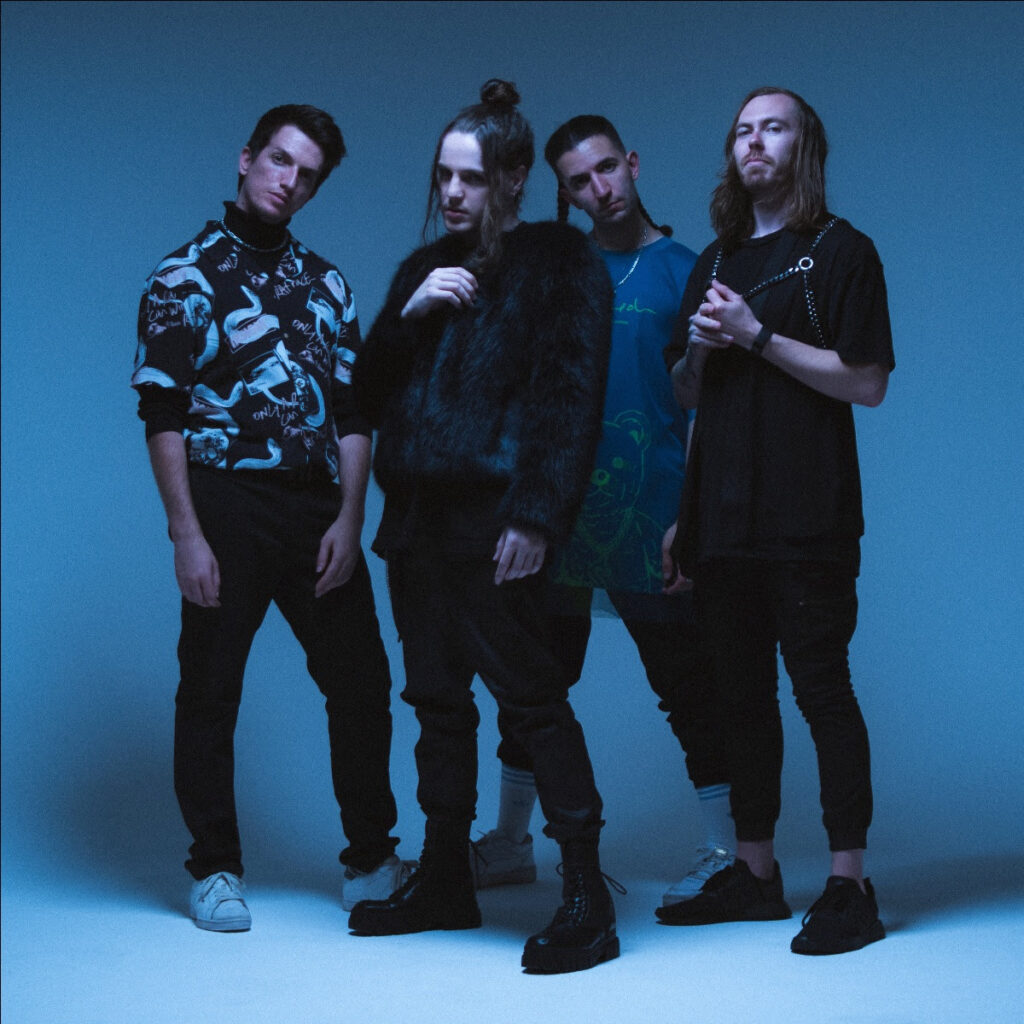 Six tracks in, “Glow” begins to set the tone for the more deep-cut, raw and emotive side of the record. It’s dark and brooding, and cuts through the record unapologetically. It also demonstrates the band’s deftness with dynamics. The song vacillates between slow and vulnerable and bold and bombastic, building up to multiple, gorgeous and epic musical breakdowns. It’s a song of many moods — mixing cool synths with knuckle-down, heat-seeking guitar work. The vocals soar with emotion from the opening to final notes.

“‘Glow’ takes place in the shoes of an extremely insecure, impressionable person reflecting on who they’ve become, and rediscovering themselves,” the band offers. “In this life, it’s so easy to become swallowed up by the world, simply conforming for the sake of ‘blending in”’or sake of comfort. We forget to be mindful. ‘Glow’ encourages listeners to rekindle themselves with the kind of curious spark you find within as a child, and bringing that feeling back to the forefront. It’s the untouchable essence that makes you — YOU.”

Overall, Love Language marries a multitude of tones and textures. It throws listeners into the dynamic deep end, chaotically dancing across a wide spectrum of sound. With intense moments of fire and ice, it’s delightfully edgy.

“The record sees themes of adolescence, identity, belonging, nostalgia, mindfulness, death, altered consciousness; displays typical traits of a concept album, but is left very much open-ended lyrically in its ambiguous, open-book type format,” the band explains. “Love Language defines fear and love as fleeting moments, encouraging listeners to take an intuitive leap in all situations, confront themselves and their surroundings, never taking a moment presented for granted. In a balance of chaos vs. control, we manifest, and must take all things as they come, operating with the best intent. We are alive. We are breathing. We are fear and we are love.”

Out May 6 via Fearless Records / Cooking Vinyl Australia 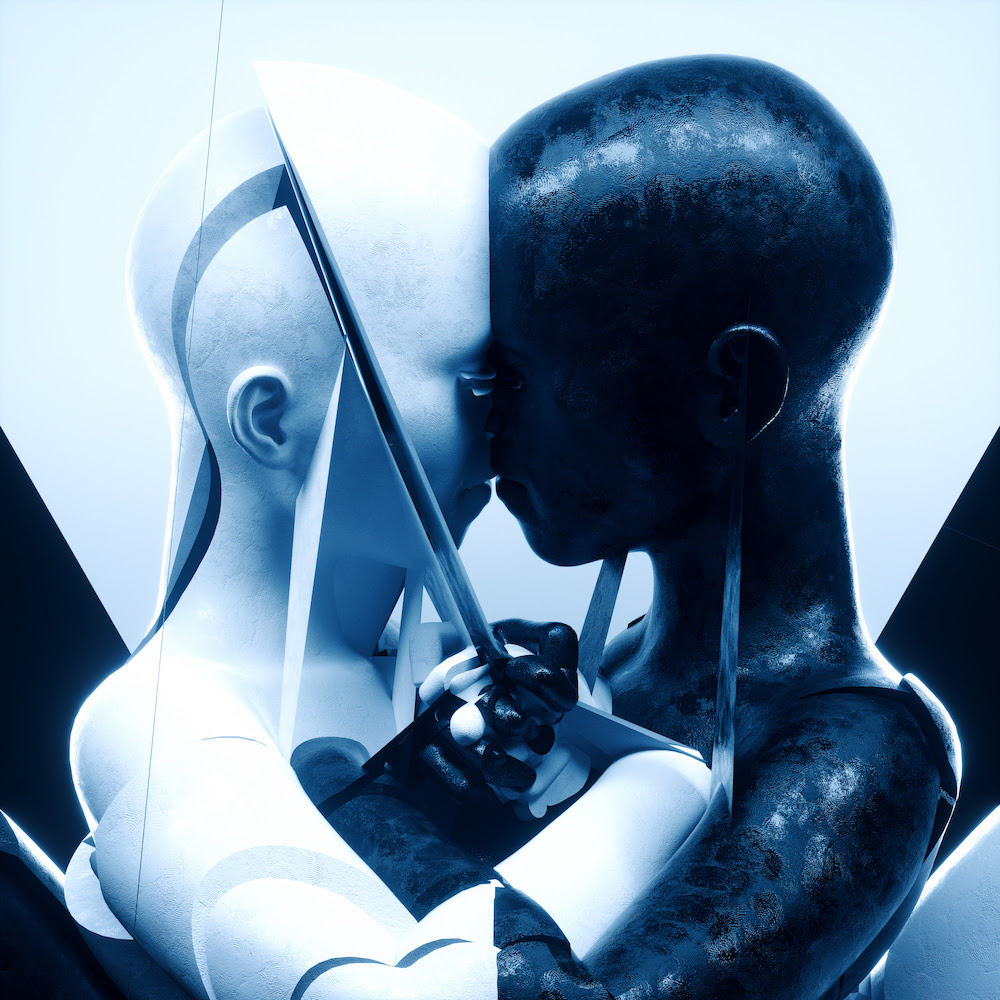