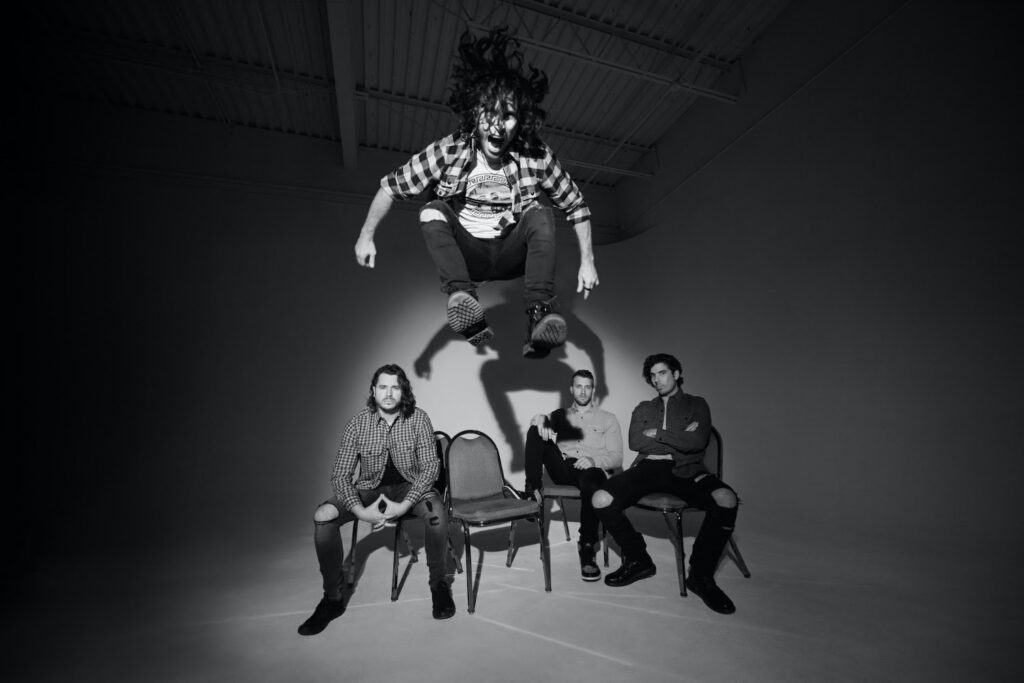 Multi-GRAMMY-nominated rock act NOTHING MORE have released their new song “TURN IT UP LIKE,” via Better Noise Music, giving fans a first taste of their long-awaited new studio album.

Co-written by all four band members, the track is a fitting in-your-face return from the group, and with lyrics like “All my friends are dead/ They all got fucked by the internet/ All my friends are dead/ Our brain’s bein’ bugged by the media,” it’s an unapologetic sonic rejection of the divisive, digitally-drowned state of the world. This sentiment is just one of many layers along the same journey explored on the new LP, set for a release later this year. The project is the highly anticipated follow-up to their 2017 album The Stories We Tell Ourselves, which earned the band three GRAMMY nominations, including Best Rock Album, and Best Rock Song and Best Rock Recording for the single “Go To War.”

NOTHING MORE’s frontman Jonny Hawkins spoke about the inspiration behind the song in a statement, saying,   “This song is a reflection of how we all felt for the last two years, online.  Fear and hate have become our god.”

The new track comes ahead of the album’s official first radio single, which is set for an April 29 release across streaming and digital platforms. Stay tuned for more details coming from the band’s official social media channels. 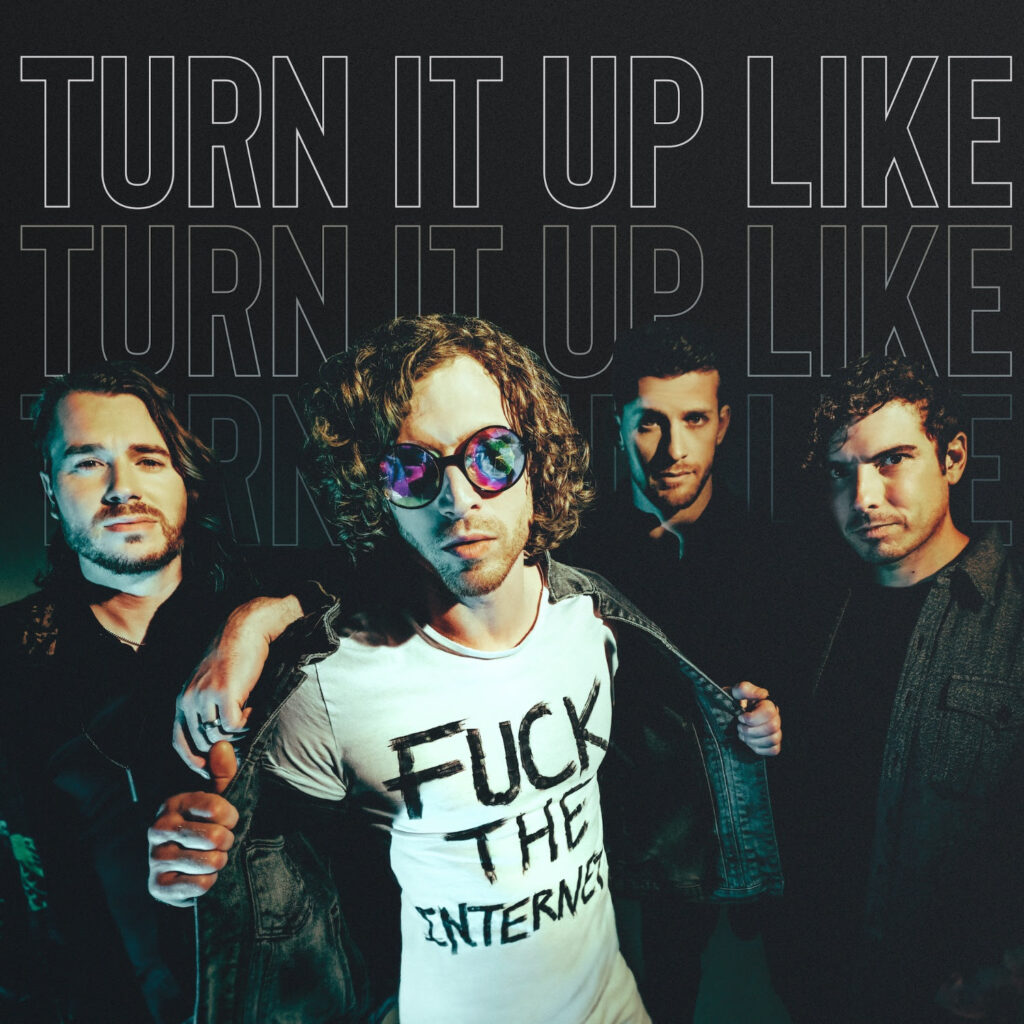