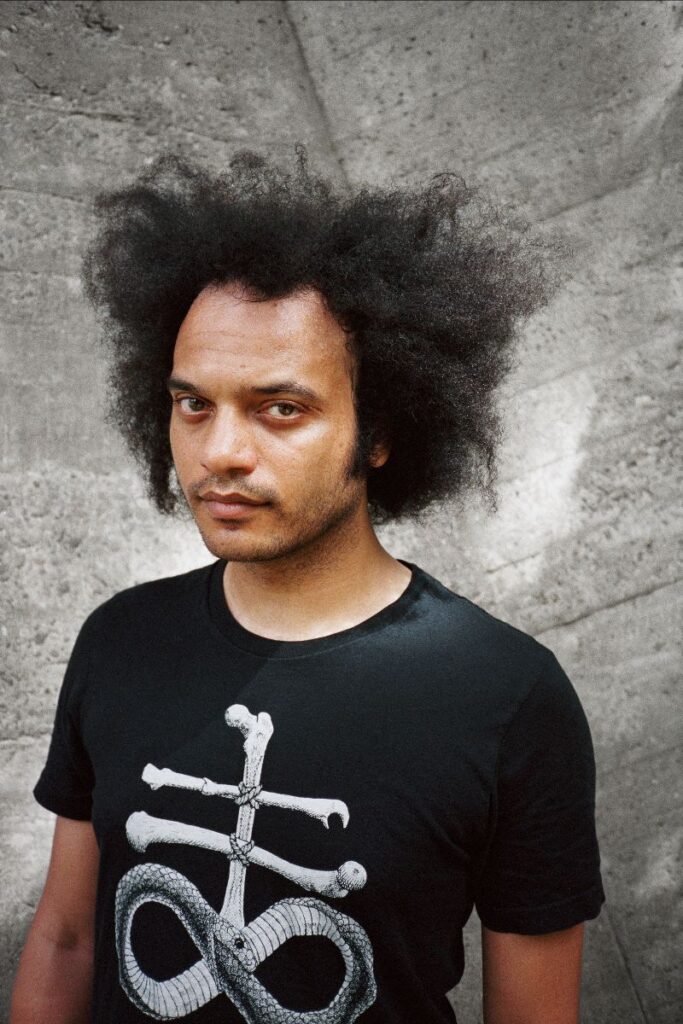 Swiss firebrand alchemists Zeal & Ardor are about to release much anticipated self-titled new album on February 11, 2022, via MVKA.

Hissing and seeping justifiable rage from every pore – yet not an unrelenting musical battering – the 14-track opus was recorded by Marc Obrist and Manuel Gagneux at Hutch Sounds and mixed & mastered by Will Putney at Graphic Nature Audio.

All songs were written and performed (except drums) by the softly spoken, multi-lingual frontman Gagneux, with some German lyrics intermixed with the English.

The Everblack Podcast caught up with Manuel Gagneux to talk about the new self-titled Zeal & Ardor album, the concept that links all three records together, other side projects, status of Birdmask and more.

Gagneux declares, “With the self-titled record, we have arrived at where I imagined this project should sound like. It’s the longest we’ve worked on a single record and I believe it shows. The most important thing for an album of ours to do, is transport you instantly into our mood, our world. Even though this might not be the one you might expect from us, this record certainly delivers on that front. We had time to hone in to what we think makes us interesting and what sounds we would like to explore through this we have found our home. 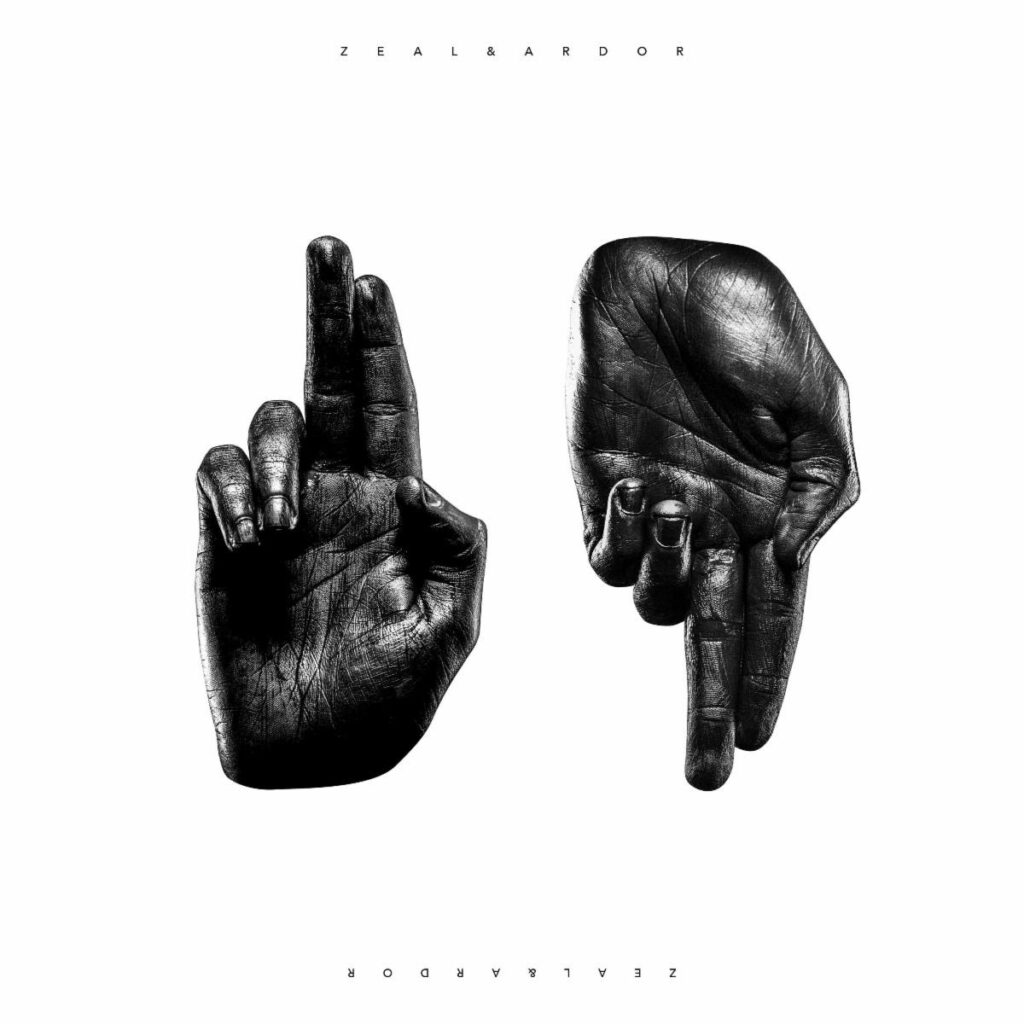 CRADLE OF FILTH are undisputed giants of the heavy metal realm. Imperious purveyors of a perennially unique strain of dark, dastardly and willfully extreme metal, with deep roots in the worlds of gothic horror and […]

[Interview] Adam Biggs from Rivers of Nihil talks ‘The Work’

Progressive metal masters Rivers of Nihil have recently released their fourth full-length, The Work, via Metal Blade Records. Reading, Pennsylvania’s Rivers Of Nihil have never fit neatly into a box, but with 2018’s Where Owls […]