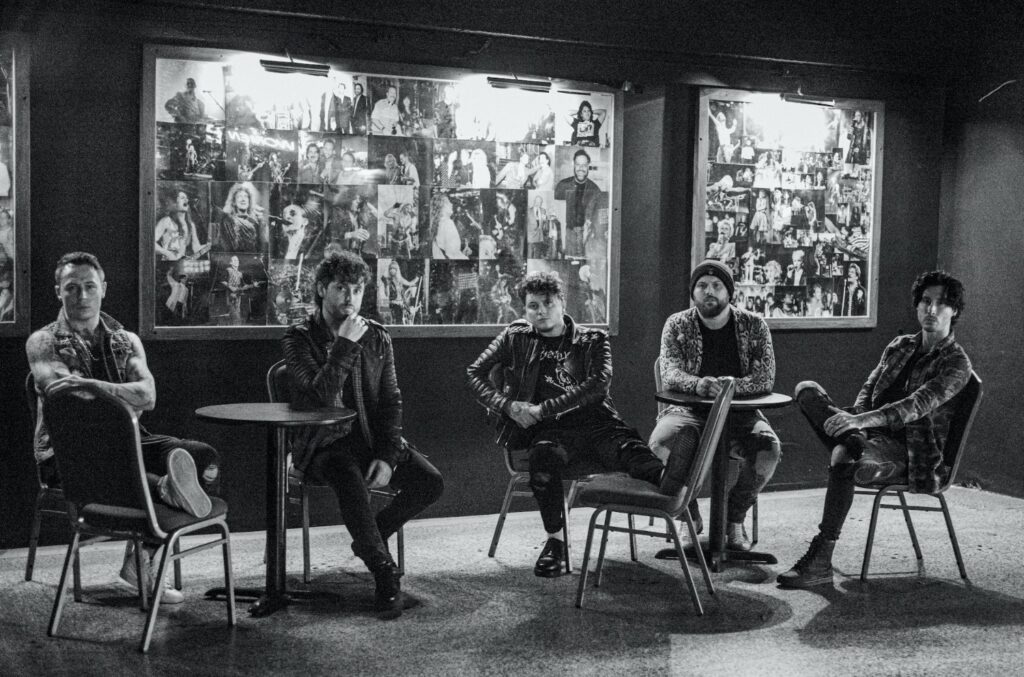 In addition to the title track, the project features a new collaboration with Maria Brink from In This Moment and additional new music, which continue the band’s renewed energy and drive for creating.
Serving as the second and current single off their latest album, “Never Gonna Learn” and its video, in which the band performs the song in an intimate setting interspersed with polaroid images of the session.

The Everblack Podcast sat down with Asking Alexandria guitarist Ben Bruce to talk about their new EP ‘Never Gonna Learn’ and Critically Acclaimed 2021 Album ‘See What’s On The Inside’, reconnecting as a band in the studio, the change in musical direction over the years and if he misses playing heavier material, his incredible skill as a guitar player, touring Australia and more!

The band closed out 2021 by celebrating their first-ever #1 at U.S. active rock radio with hit single “Alone Again,” taken from their seventh full-length studio album See What’s On The Inside. The song had the biggest first streaming day and week in the band’s history, and was a fitting first offering from their latest album, which is a passion project for the band who fell back in love with making music and with being bandmates while writing and recording together in Nashville for the first time in a decade. See What’s On The Inside made a top 10 Spotify debut in both the US and the UK upon release.

As the group is excited to continue connecting with fans on the road in 2022, they’re also eager to share more music, with Ben Bruce stating, “2021 was another strange year for everyone, so we wanted to do something special for our fans and kick the new year off with a bang! We are super excited to release the Never Gonna Learn EP. Instead of just releasing our new single we wanted to give you all something a little extra so we have included two brand new songs on this single EP, one of which we hold near and dear to our hearts, and another that we collaborated with our good friend Maria Brink of In This Moment. To top it all off, we will be going out on our first US headline run since 2018! We cannot wait to see you all soon and we hope you love these new songs as much as we do!”

Maria Brink also commented on her collaboration with the band, “We’ve known Asking Alexandria for years and it’s nice to finally collaborate together.  They are incredibly talented and joining forces with them was a lot of fun. I can’t wait for everyone to hear the song & I’m grateful to be a part of it.”

Asking Alexandria – ‘Never Gonna Learn’ EP and latest Album ‘See What’s On The Inside’ are both out now via Better Noise Music. 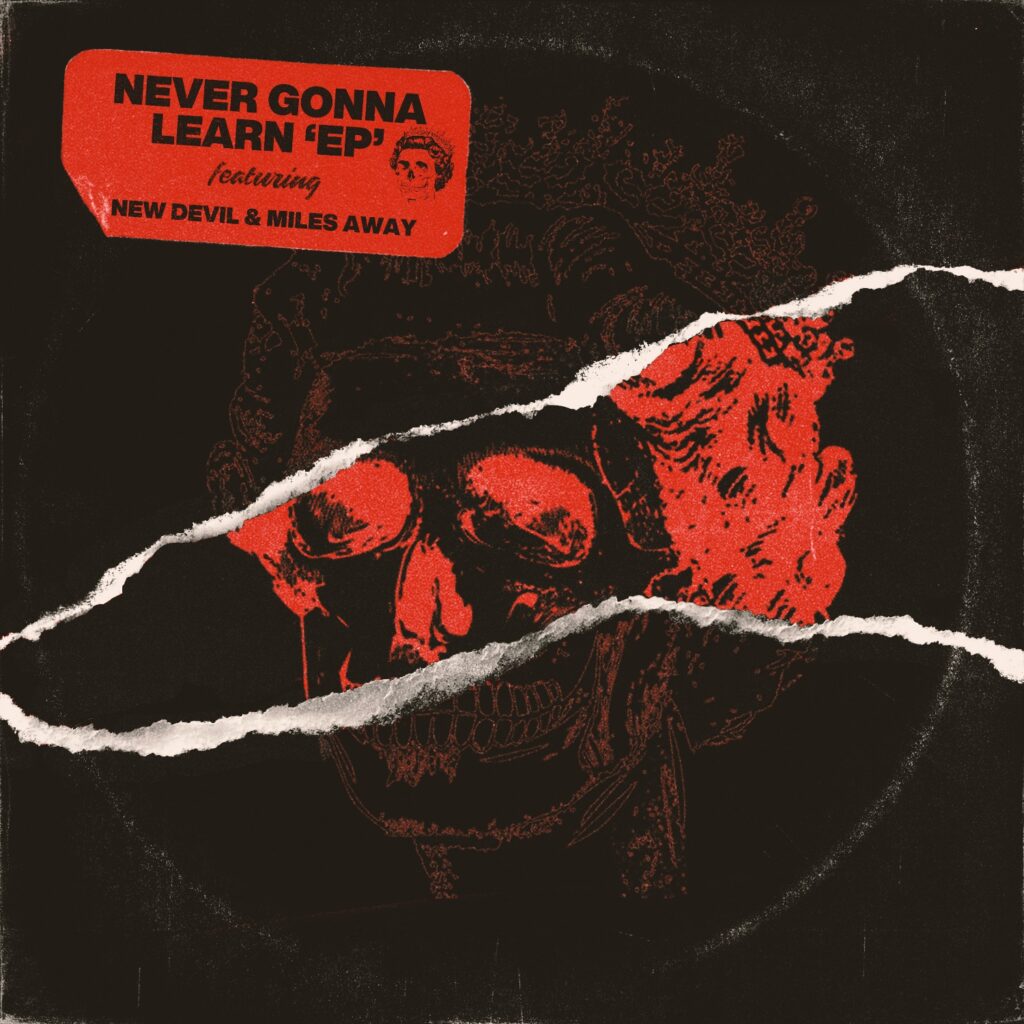 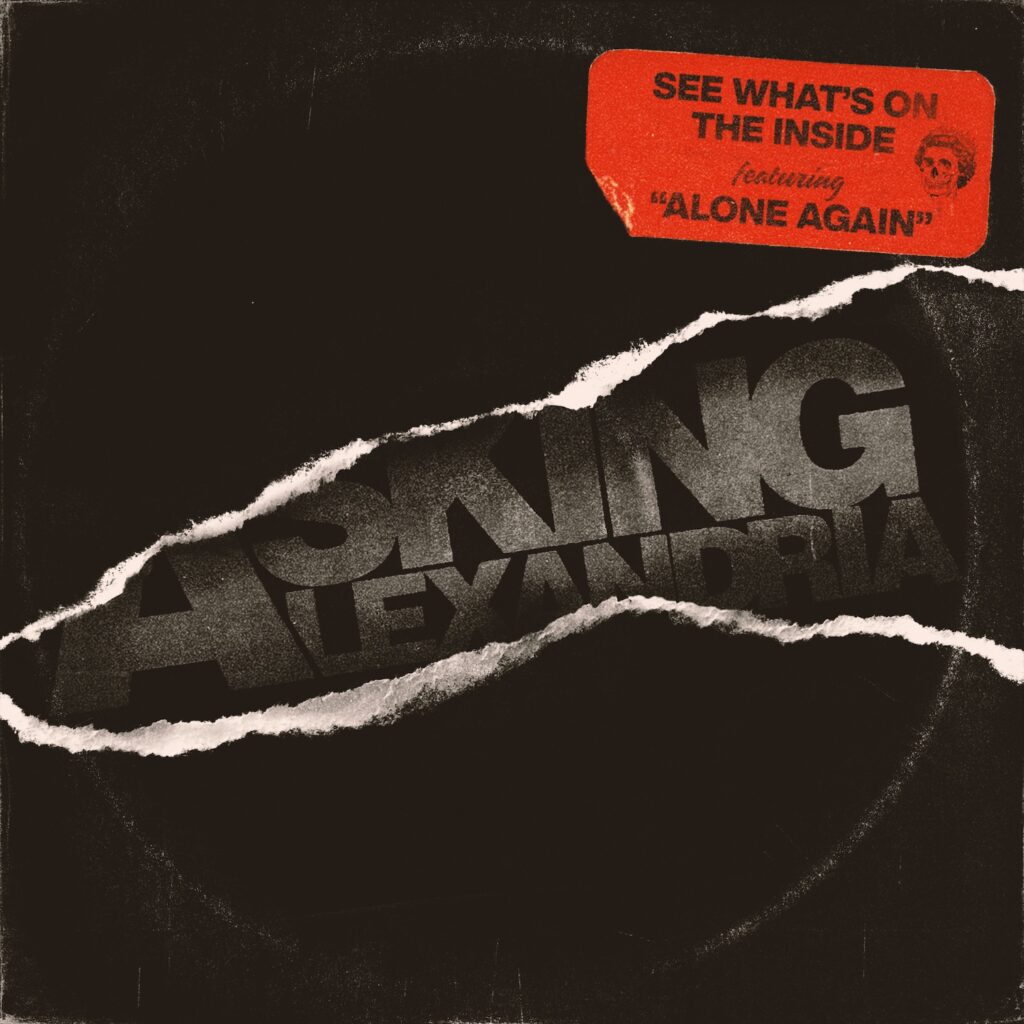