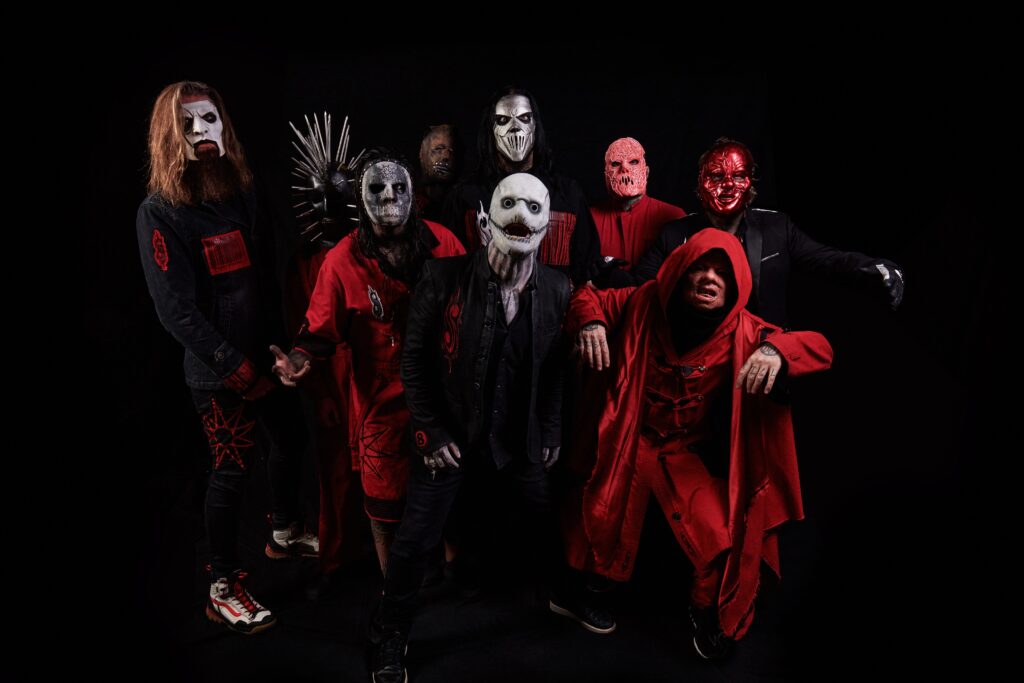 Recorded during recent sessions for a yet-to-be-announced new album, “The Chapeltown Rag” barrels forward with the speed of a derailed freight train and incisively eviscerates internet culture from the inside out with a scream, “WHEN EVERYTHING IS GOD ONLINE…NOTHING IS.”

SLIPKNOT vocalist Corey Taylor commented on “The Chapeltown Rag,” remarking “It’s a punisher man. It’s classic Slipknot. And it’s frenetic. But lyrically, it’s coming from a point of talking about the various manipulations that can happen when social media meets media itself. And the different ways that these manipulations can try to pull us in different directions, in the fact that we’re all becoming addicts to it, which is very, very dangerous.”

Slipknot will debut “The Chapeltown Rag” live on their first-ever livestream from KNOTFEST LOS ANGELES at the Banc of California Stadium.  Airing Saturday 6th November from 12.00pm AEDT, tickets for the livestream are available at knotfest.veeps.com with Knotfest Members eligible to purchase at a discounted price.  Fans can experience the SLIPKNOT’s performance live and for a full 72 hours afterwards along with the select appearances from Killswitch Engage, FEVER 333, Code Orange, Vended and special guests Cherry Bombs. Check out the trailer for KNOTFEST LOS ANGELES HERE.

Just as forward-thinking as the music itself, SLIPKNOT heralded “The Chapeltown Rag” with an innovative rollout throughout the week. Unbeknownst to visitors, key lyrics from “The Chapeltown Rag” adorned www.knotfest.com —the band’s online hub for news, community, and the official fan club OT9. When users clicked on the lyrics, they landed on www.thechapeltownrag.com. Beckoning fans further down the rabbit hole, www.thechapeltownrag.com featured a series of nine eco-friendly NFTS minted under the user account desmoines515 and hosted on the WAX Blockchain. New digital assets were revealed daily throughout the week. When assembled, those assets granted the first look at the single artwork as well as a snippet of “The Chapeltown Rag.” Fans who collected all nine of the free-to-redeem tokens should stay tuned for various special redemption options and offerings throughout the next album cycle.

“SLIPKNOT has been at the cutting edge utilizing technology in new and creative ways to engage with their fans,” said Lee Jenkins, Product Manager for WAX, “and we are very excited that they chose WAX for this initiative that showcases a new way to utilize blockchain technology.”

“The Chapeltown Rag” represents another high watermark in a banner year for SLIPKNOT. Making a triumphant return to the road, their KNOTFEST ROADSHOW sold out amphitheaters across the country bookended by the record-breaking KNOTFEST IOWA and now KNOTFEST LOS ANGELES. In addition, they topped the bills of festivals as diverse as Riot Fest, Rocklahoma, Inkcarceration, Welcome To Rockville, and more. 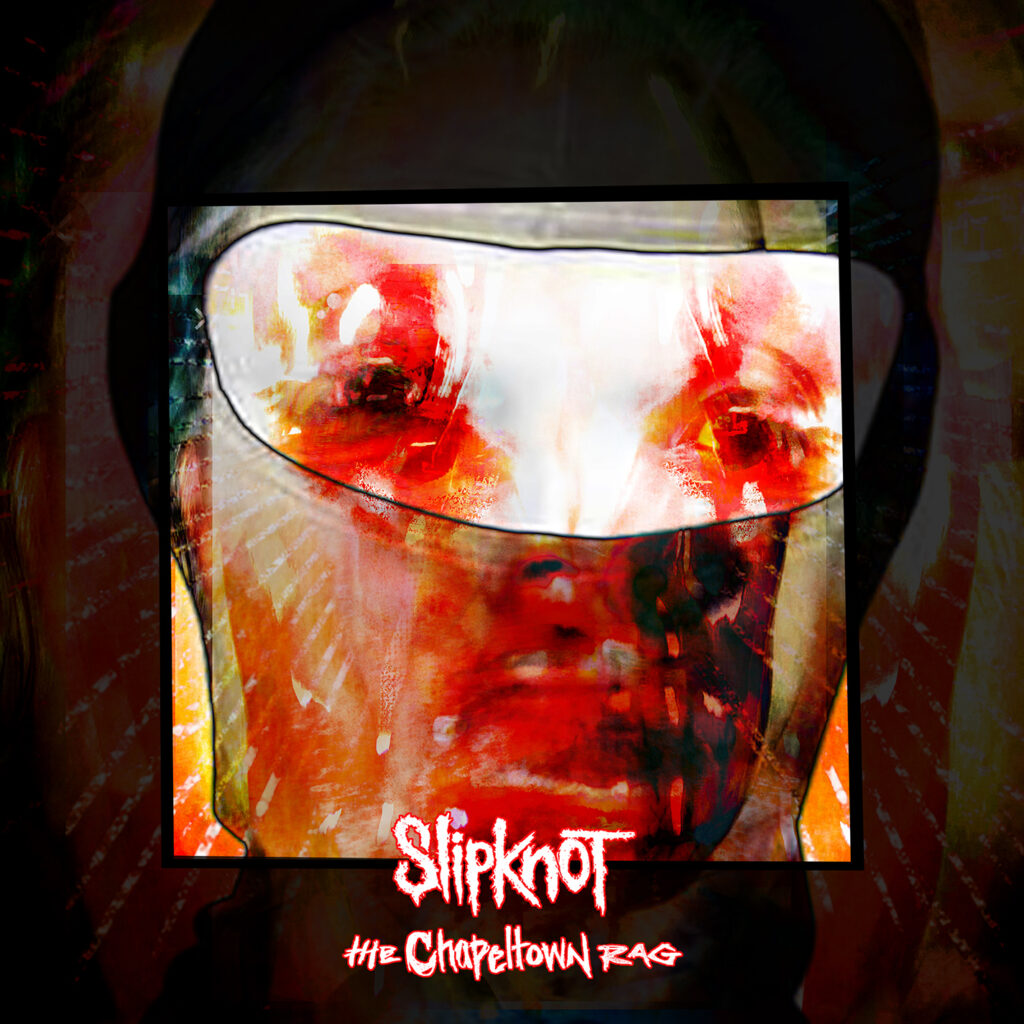