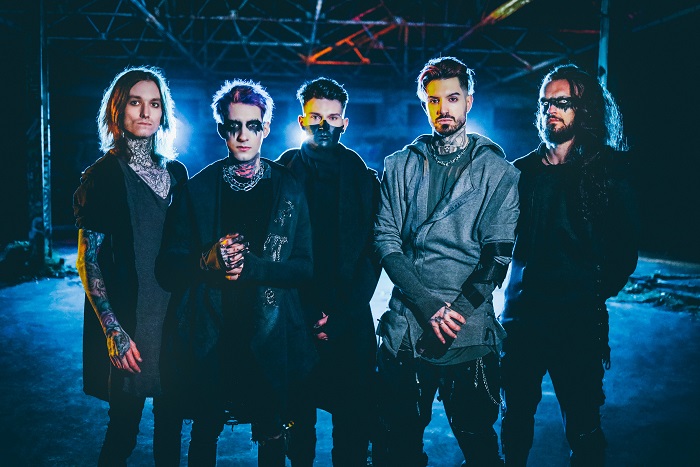 Rising Newcastle-via-Athens quintet October Ends have unleashed a brand new track and video, Destroy Us All.

Where their debut single for new label home UNFD, Play Time, was in turns brooding and soaring, Destroy Us All finds the quintet in swaggering, aggressive form, as a series of thundering grooves branch out from a swirling lead riff, before hitting an almighty chorus crescendo.

“This is one of the heaviest songs we’ve ever written,” confirms guitarist Michael Charlton, who is also one of three voices spitting rage on the track, alongside lead singers Nick Mavromatis and George ‘SIXN’ Mavridis; “It was inspired by the soundtrack for the video game Cyberpunk 2077; we loved the industrial, dark sounding techno tracks from the game, especially the way they build hype and tension before an EDM style drop.”

Taking this dance rooted approach but switching out the pulsing bass of techno for slabs of heavy guitar, co-vocalist, track producer (and music video director) Mavromatis led the band down a genre mashing rabbit hole to create a journey loaded with rising tension and cathartic release.

Lyrically inspired by the last few years of global instability and insecurity, Mavromatis, Charlton and Mavridis breathe fire across the track. “The vocals are very pissed off,” declares Mavromatis, “During this challenging time in the world it has felt to us like we’ve forgotten who we truly are. This song is about knowing that we can move on, but it’s something we need to do together as one.” 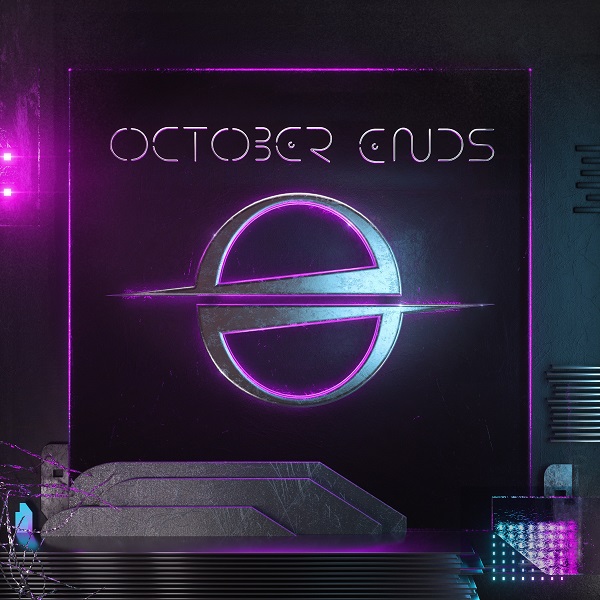