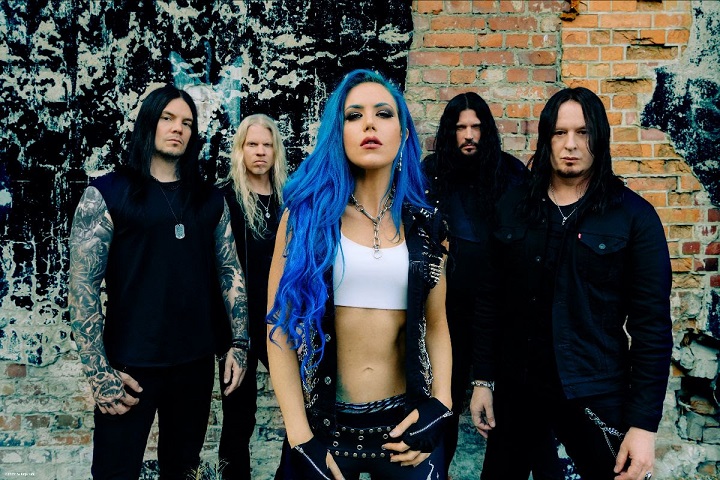 Arch Enemy‘s founder and chief songwriter Michael Amott comments: “In The Eye Of The Storm is a song that was built around a hypnotizing riff and a groove that’s just screaming out to be played live! Shooting the video in Berlin, Germany with, for us, new director Mirko Witzki was a super cool experience, and the result is nothing less than astonishing!”

To hear more from Deceivers, plus pre-order the album, visit https://archenemy.lnk.to/Deceivers where the record is available in a variety of formats, including: digital album, limited deluxe 2LP and CD artbook, limited deluxe CD box set, limited black and coloured 180g LP and special edition CD.

A collection of 11 tracks that are ruthlessly catchy and mercilessly violent, Deceivers stands toe-to-toe with the highlights of the band’s storied catalogue. Roaring to life with Handshake With Hell, Arch Enemy make it clear they are out for blood, and every track is a hit, from the moody Poisoned Arrow to the titanically anthemic One Last Time. Sounding more energized than ever, the quintet is operating at the highest level, delivering a maelstrom of diamond-hard riffing wrapped around cinematic melodies, thunderous drumming and towering vocals. Arch Enemy has proved, yet again, that they are unstoppable. 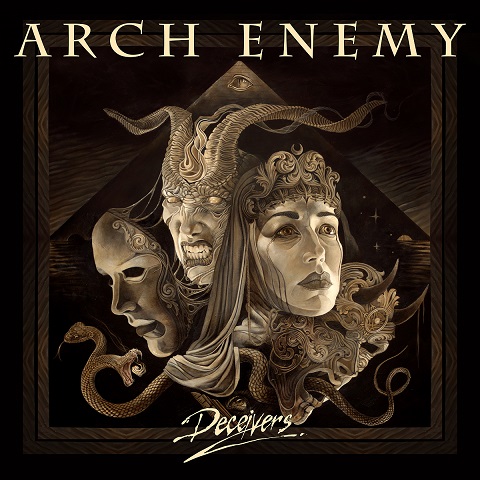