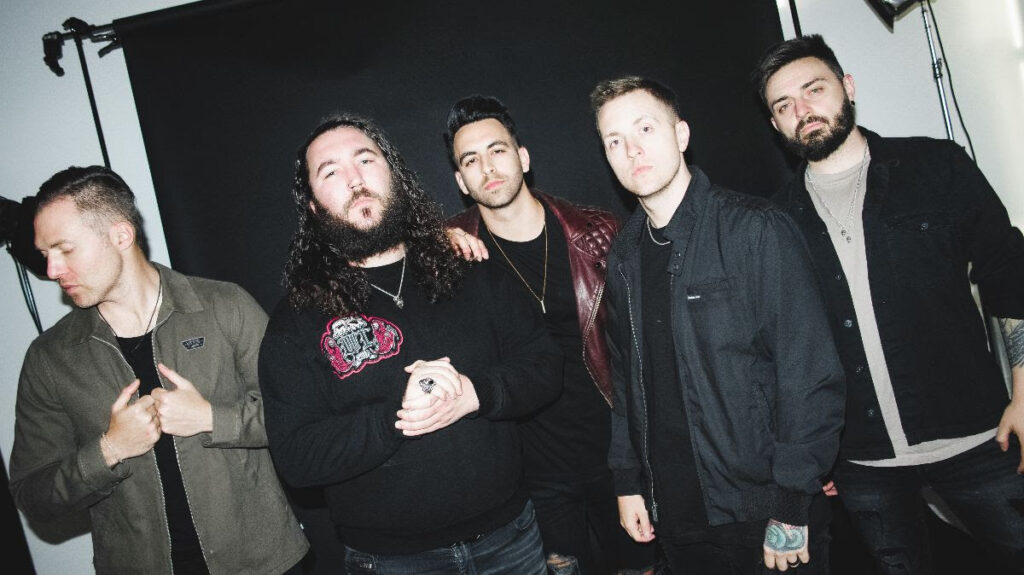 The video finds the band in performance mode — capturing the visceral nature of the song, as well as the band in its most natural state. Elsewhere, follow the knives.

I Prevail previously shared the explosive first single Body Bag, which heralded a new era for the band. It was described by Revolver as a “take no prisoners” anthem and as “furious” by Loudwire. Watch the video here.

The band will also embark on the “TRUE POWER” tour through out North America in September. Pierce The Veil and Fit For a King will support. Yours Truly will appear on the first leg, while Stand Atlantic will appear on the second leg. The first leg kicks off in Asbury Park, New Jersey and runs through October 9 in Chicago. The second leg picks up in Las Vegas on October 22 with an appearance at the When We Were Young Festival. It wraps on November 22 in Detroit in the band’s native Michigan.

PRE-ORDER TRUE POWER HERE  FOR YOUR CHANCE
TO WIN A CUSTOM “I PREVAIL” NEON SIGN! 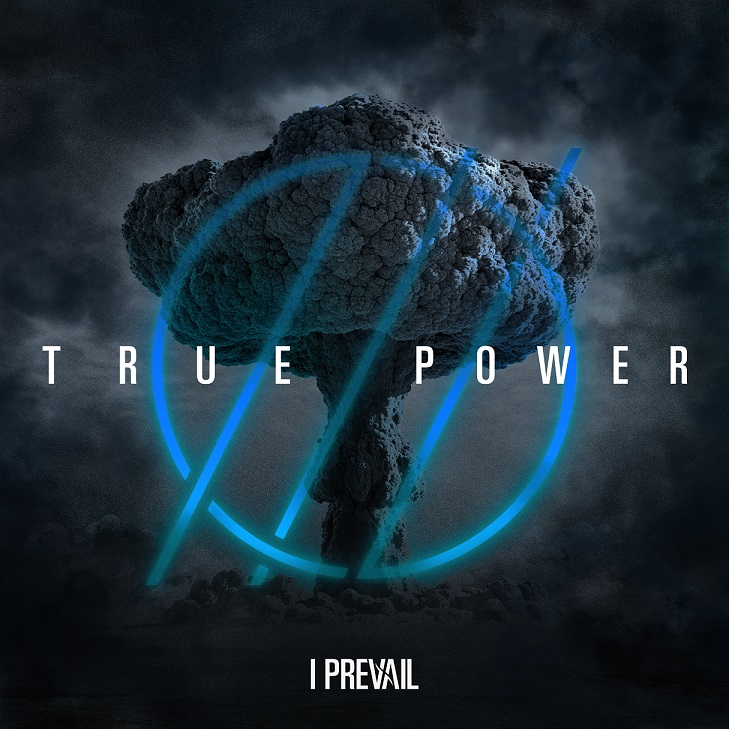