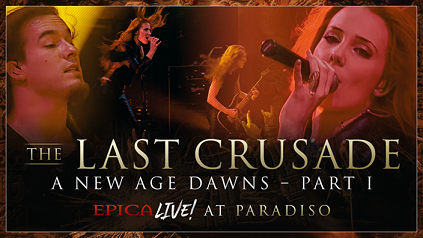 The celebrations for EPICA’s 20th anniversary are in full swing. On September 2nd, the Symphonic metal titans will re-issue their first three albums The Phantom Agony, Consign To Oblivion and The Score, which have become milestones of the genre and rarities within the physical market. Each record will be available in either a CD box, a collector’s LP box or as an earbook and will come with previously unreleased bonus tracks for each album, as well as the spectacular live audio and video of Live At Paradiso and We Will Take You With Us.

Today the band, once again, returns to the past with the release of their evergreen anthem ‘The Last Crusade’ performed during their legendary Paradiso show in 2006.

“’The Last Crusade’ was played very often in France during our early years as it became the anthem of our French fanclub, the French Crusade”, guitarist/growler Mark Jansen remembers “That song always got the party going, great vibes from the crowd and great memories.“

Available on September 2nd, the anniversary releases are up for preorder via this link, as boxset, earbook, vinyl, CD box, and Bluray: http://nblast.de/Epica-WeStillTake – local pre-order available soon 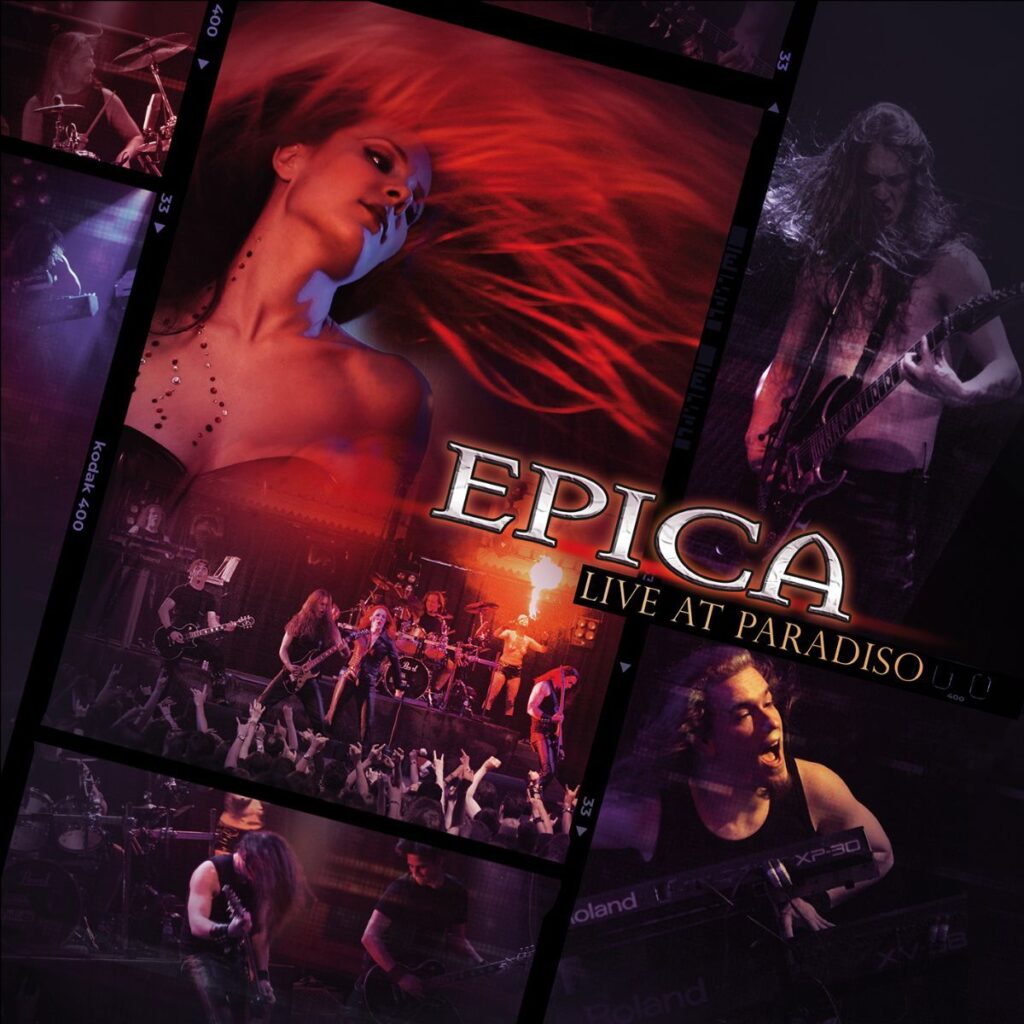