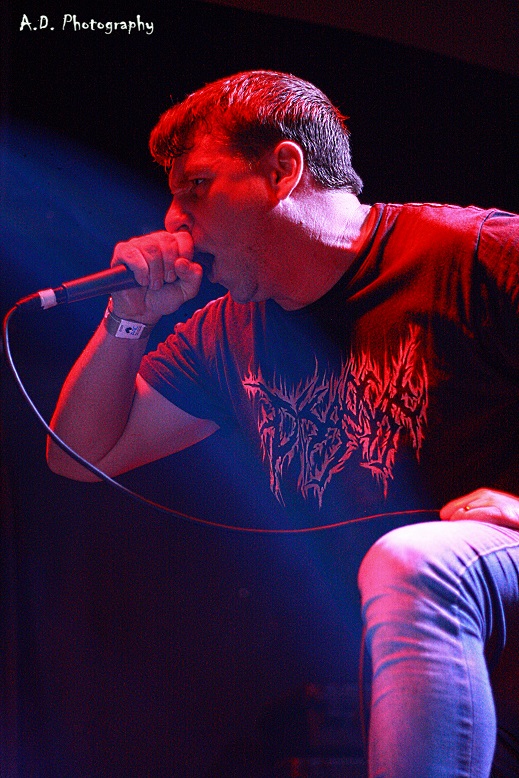 Thursday night saw a horde of black-clad extreme metal fans descend upon Brisbane’s Wooly Mammoth for a night of brutality. A cold night sets the scene for the aural violence that is about to be unleashed on the local punters. 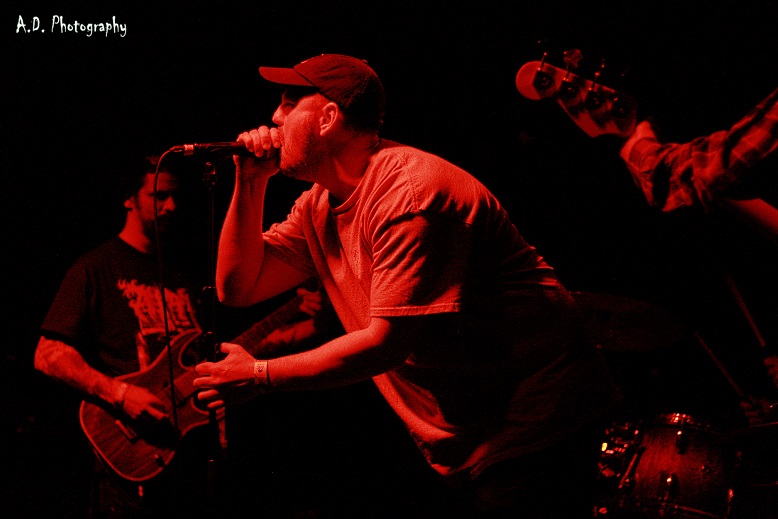 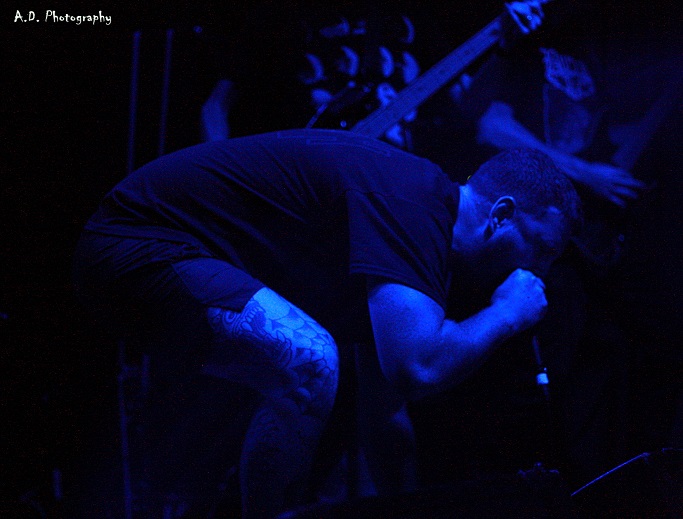 First to the stage are Brisbane’s own, Resin Tomb, who assault the audience with their unique blend of dissonant death grind. From the onset, it’s clear why they have the honor of opening the proceedings tonight. Their live set is relentless and numbing in the best possible way. Having released their debut self-titled EP in 2019, the band is set to make some waves locally and internationally. Blending savage grindcore elements with some obscure blackened death metal components, they truly are a band that is best experienced live. 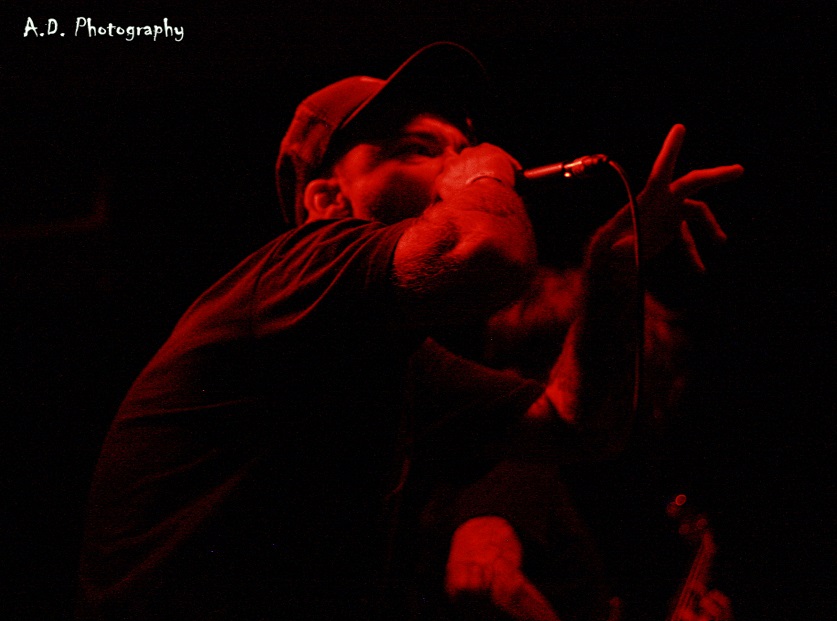 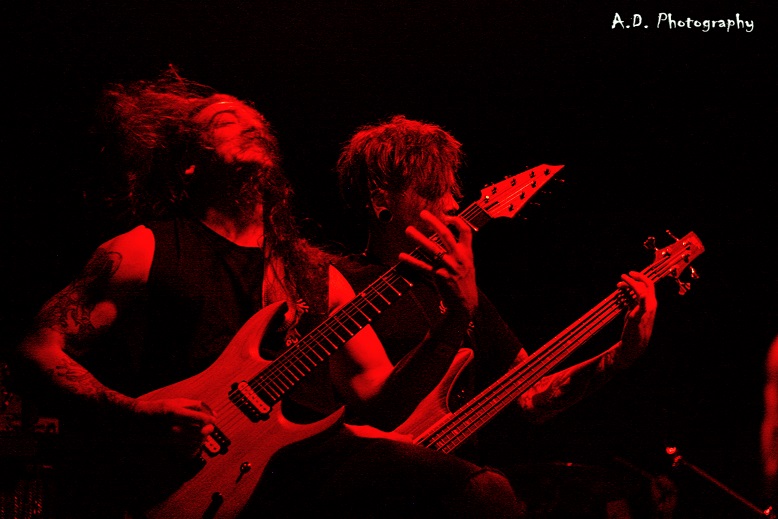 Hailing from Sydney, Wraith, brought to the mix a distinctive blend of hardcore and deathcore elements. Most of their songs hardly make it past the two-minute mark, with sick breakdowns, filthy riffage and some nasty screams that are sure to get the blood pumping. Whilst their live performance truly doesn’t disappoint, I can’t help but feel like they are the only band of the night that doesn’t quite fit the bill. However, variety is the spice of life, and they get the local punters fired up for the brutality that is set to ensue.

German powerhouse, Defeated Sanity, grace Australian shores for the first time since their inception in 1994. It is hard to imagine that a band this far into their career hasn’t managed to tour in Australia thus far, luckily for Defeated Sanity and fans alike, that drought has now come to an end. 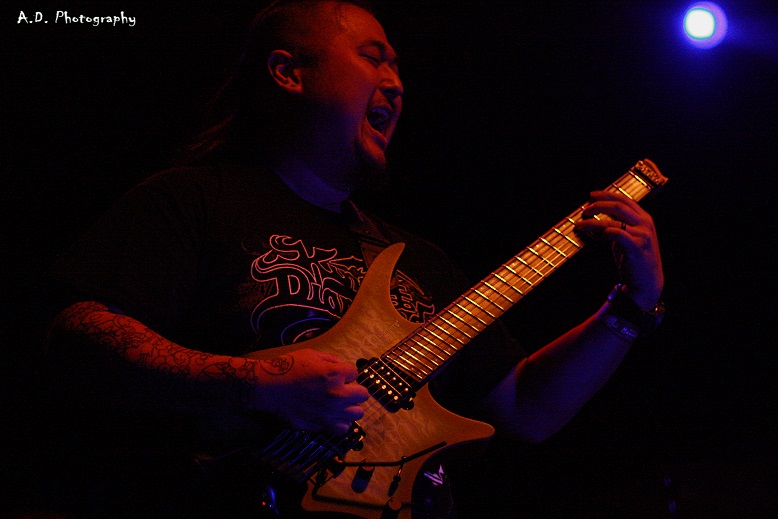 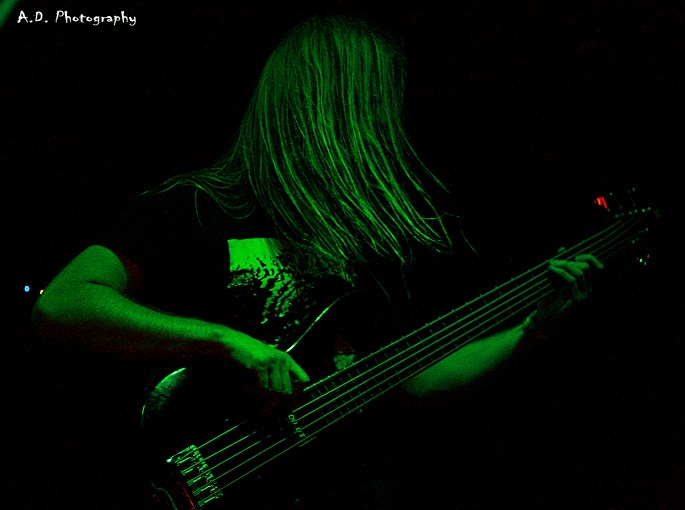 Touring off the back of their 2020 masterpiece, The Sanguinary Impetus, the band assaults the local Brisbane crowd with their unique style of progressive technical brutal death metal that is second to none. Seeing Defeated Sanity live in all their livid intensity and extremity is an astonishing thing to experience in person. Their absurdly vicious live attack saw them performing tracks from several of their releases which had the audience completely spellbound. Maybe I’m just bias, as I have been a huge fan of the band since they released Psalms Of The Moribund, but this has to be one of the best extreme metal bands I’ve been lucky enough to witness live. Be sure to catch them on the remaining dates of their Australian tour and here’s to hoping we don’t have to wait another agonizing 28 years before their next Australasian tour. 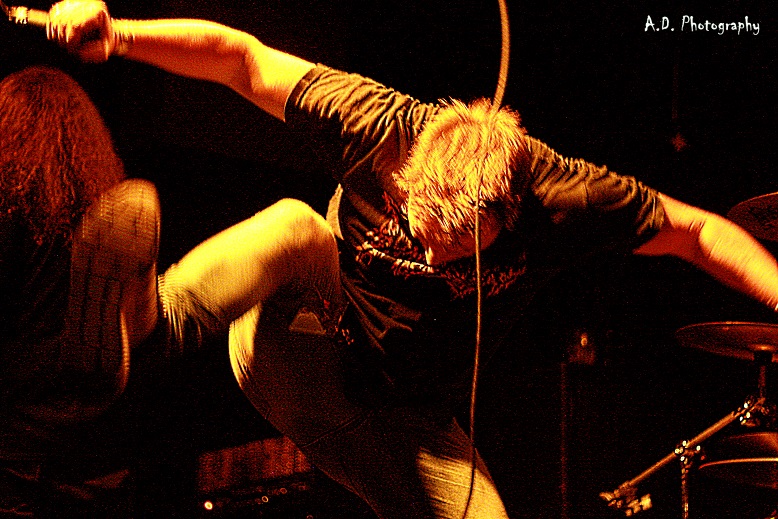 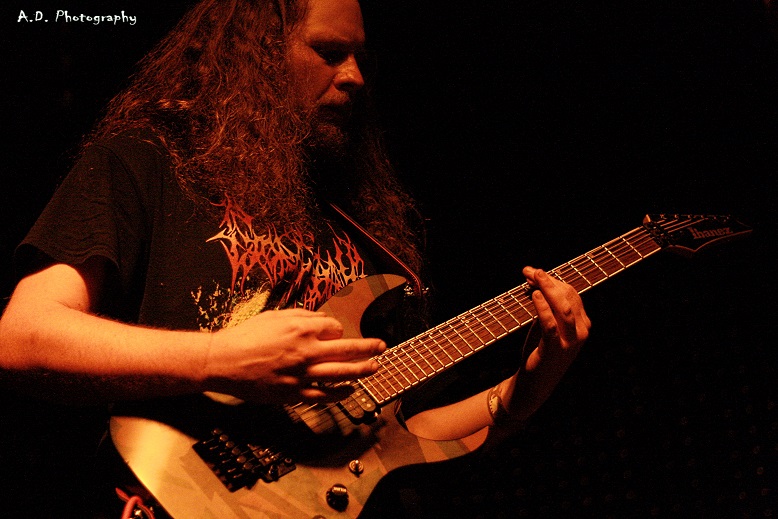 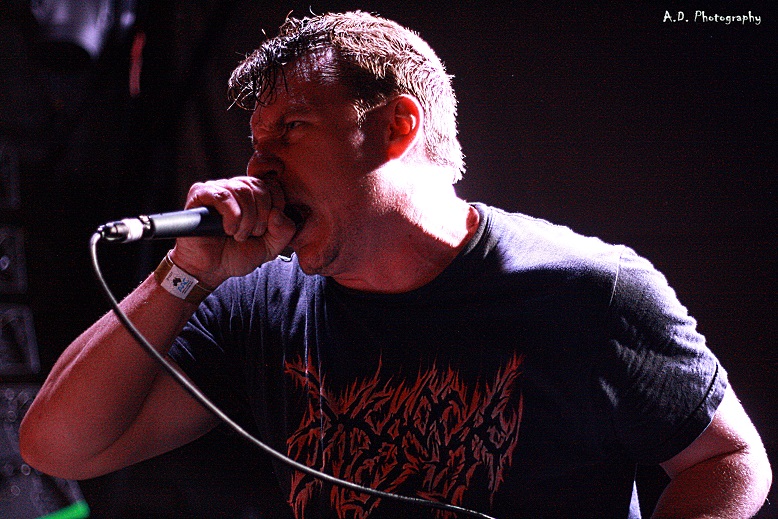 Brisbane based band, Disentomb, close off proceeding for the evening. There’s a reason why they are widely considered one of the best exports of Australian extreme metal. The band brought an absolutely devastating sound and tone to The Woolly Mammoth that shook the very foundations of the venue. Their live show can only be described as relentless and highly energized with vocalist, Jordan Phillip, occasionally clawing at the air as if tearing the flesh from a rotting corpse and demanding the audience create a circle pit. Guitarist, Jake Wilkes, laid down some truly frenetic guitar riffs that are sure to satisfy even the most elitist death metal enthusiasts. Crushing blast beats, bleak guitar riffs and brutally guttural vocals left the audience pulverized when it was all said and done.

This must be the heaviest tour to devastate our shores in recent memory, be sure to catch the bands on the remaining dates across Australia. 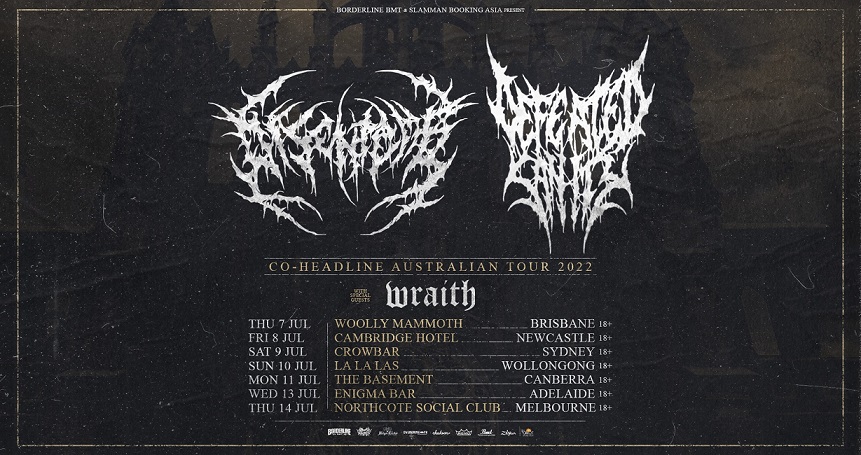