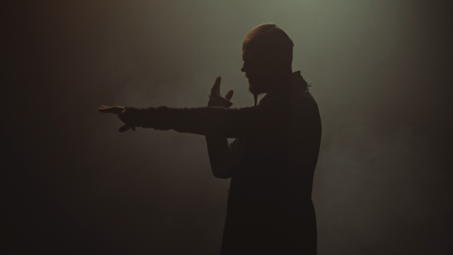 In 2022, a year after the release of Kvitravn, Wardruna present Kvitravn – First Flight of the White Raven – a release on 2CD, and digital formats, including the original Kvitravn studio album of 2021, plus a audio release captured from their lauded, boundary-pushing virtual live experience First Flight of the White Raven of March 26th 2021. This new release captures their special set list consisting of songs from Kvitravn and fan favourites from across their discography.

Wardruna also recently played the massive Hellfest alongside some of the worlds biggest names in heavy music and are gearing up an incredible Nordic Night tour which will see them play some historic venues and places across Europe.

The Everblack Podcast caught up with Wardruna frontman Einar Selvik to talk about the recent release of ‘Kvitravn – First Flight Of The White Raven’, playing the massive Hellfest in France, playing historic places on the Nordic Night tour, black metals mark on Norway, possible Australian tour and more!

Kvitravn – First Flight of the White Raven is an audio-visual recording that was broadcasted online, as the release show of the Kvitravn album. It was recorded in a time when it was not allowed to perform in front of an audience, which made it very important for me that the recording itself truly captured the energy of a live performance. What you hear, is what we performed in that moment in that room.

No re-recordings or autotune was done in the afterwork. Just like for a regular concert, the set list was carefully put together with a selection of songs from all our albums, including a handful songs from the new album, which we performed for the very first time. On the day of recording, we all stood together in the same room for the first time in over a year. Everyone came focused and well prepared and the energy felt like no time had passed. I hope you will agree!” – Einar Selvik

Wardruna – Kvitravn – First Flight Of The White Raven’ is out now via By Norse/Nerve Gas.

Available in Australia from
nervegas.com.au/wardruna 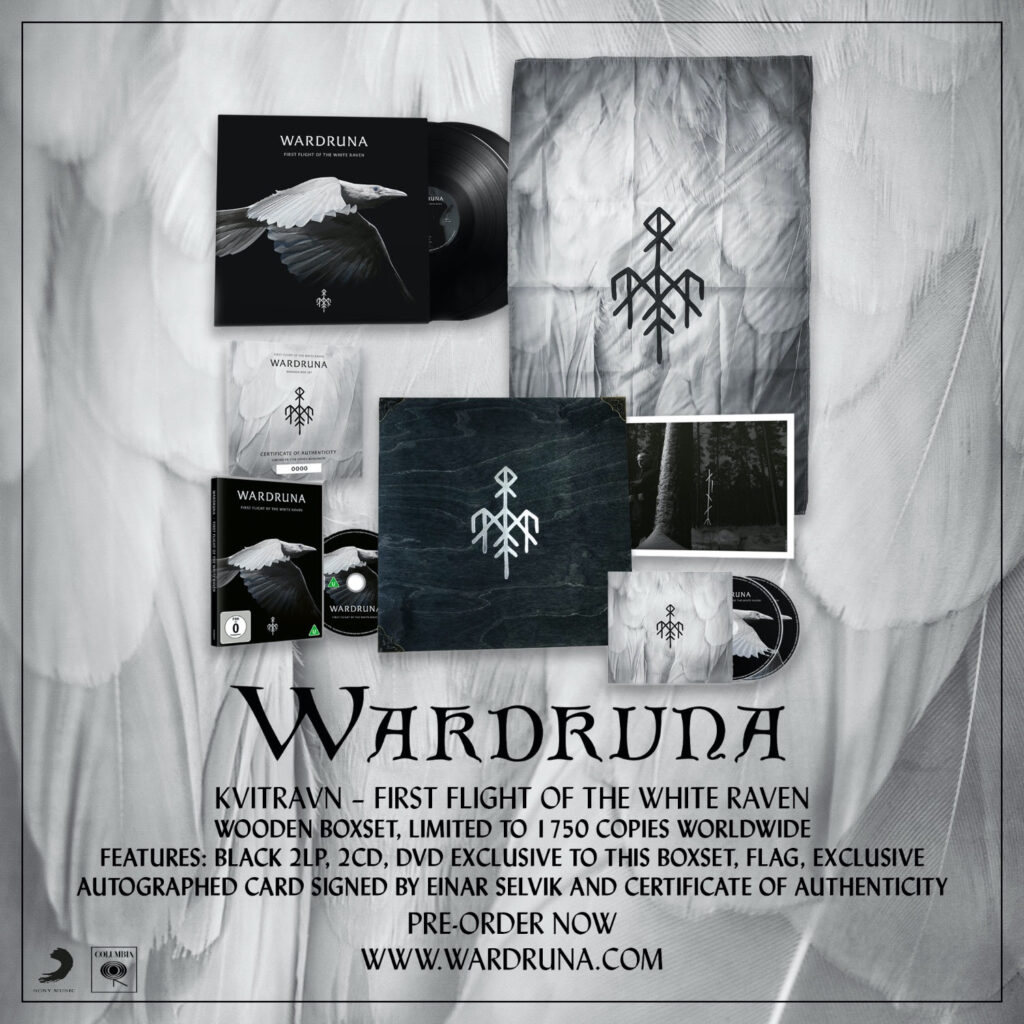 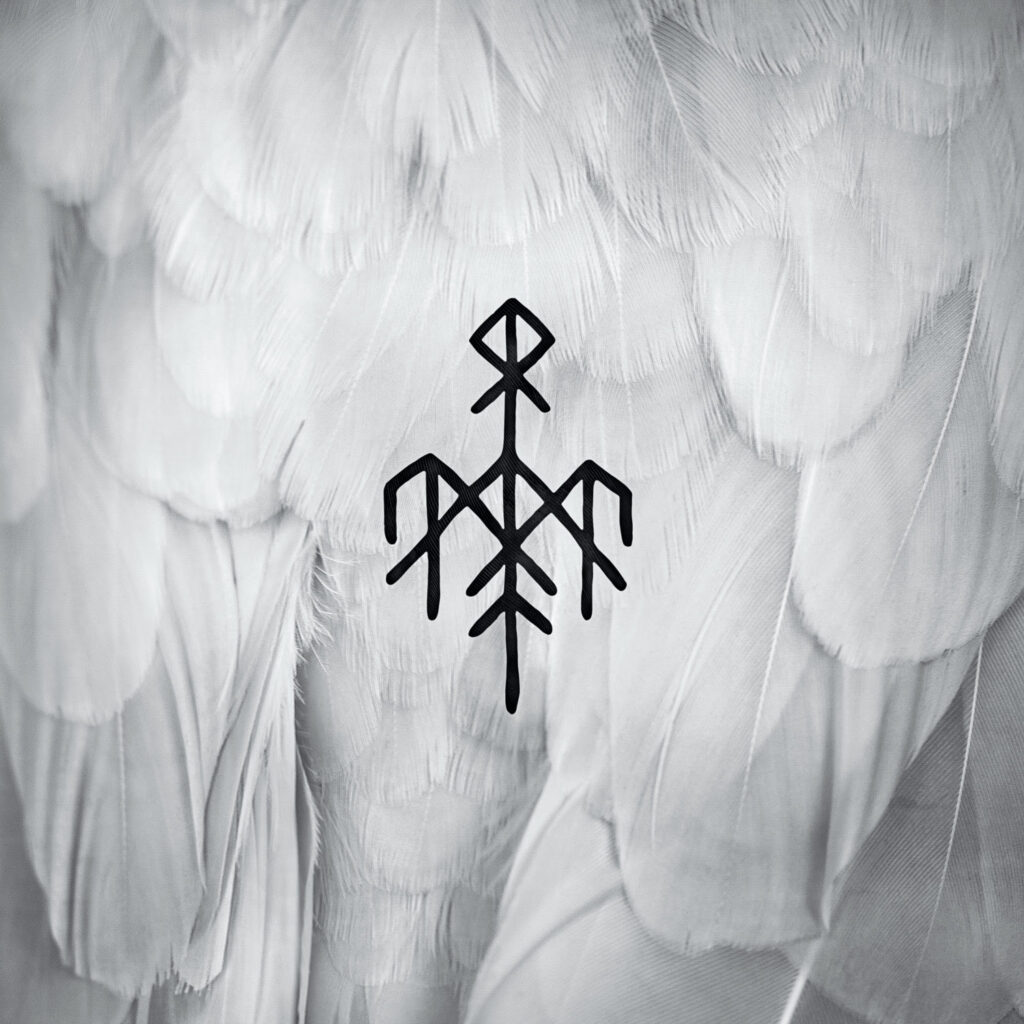