It’s a wintry night in Brisbane but the cold weather has not deterred the legion of fans lining up outside The Tivoli in Brisbane’s Fortitude Valley to see tonight’s eclectic bill of superb acts. Bodies stretch from the venue doors almost all the way to what used to be The Jubilee Hotel and there’s still more tagging onto the end of the line as the doors open for what is set to be a spectacular display of live music. 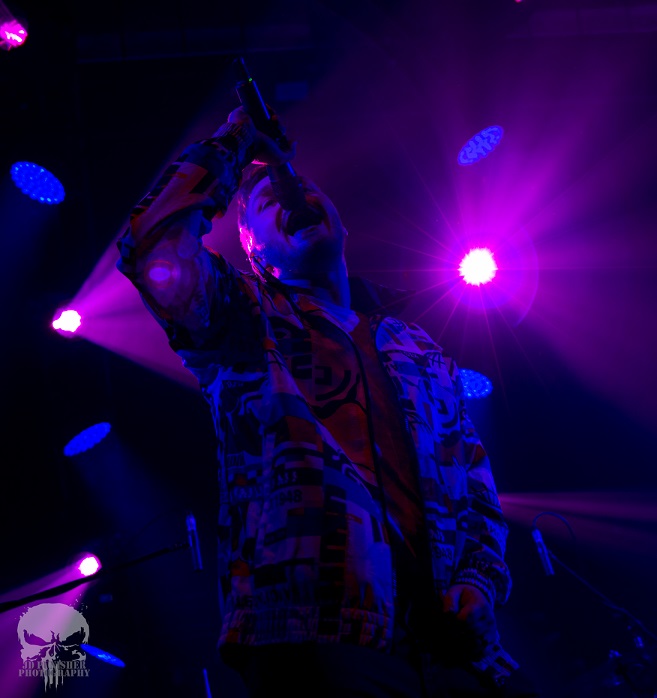 Half of the punters are still stuck outside when Adelaide heavy hitters Alt. take the stage to rip through a short but sweet set of their own brand of heavy rock. Taking heavily from their 2020 album dysfunctional, vocalist Dan Richards leads the band through songs such as Chasing Safety, Pariah and last years single Devil’s Cut before closing out the set with a smashing rendition of Insubordinate.

A quick trip to the bar and the floor begins to fill up again, the crowd brimming with excitement and extreme anticipation of the arrival of enigmatic UK quartet Sleep Token. As the lights go down and the intro to Alkaline plays over the speaker stacks, the bands front man known only as Vessel wanders onto the stage to a rapturous response from the adoring crowd. His unique voice is matched by those singing back every word, people clamouring on top of each other’s shoulders, desperate to get the bands attention and show them the love and respect they rightly deserve. 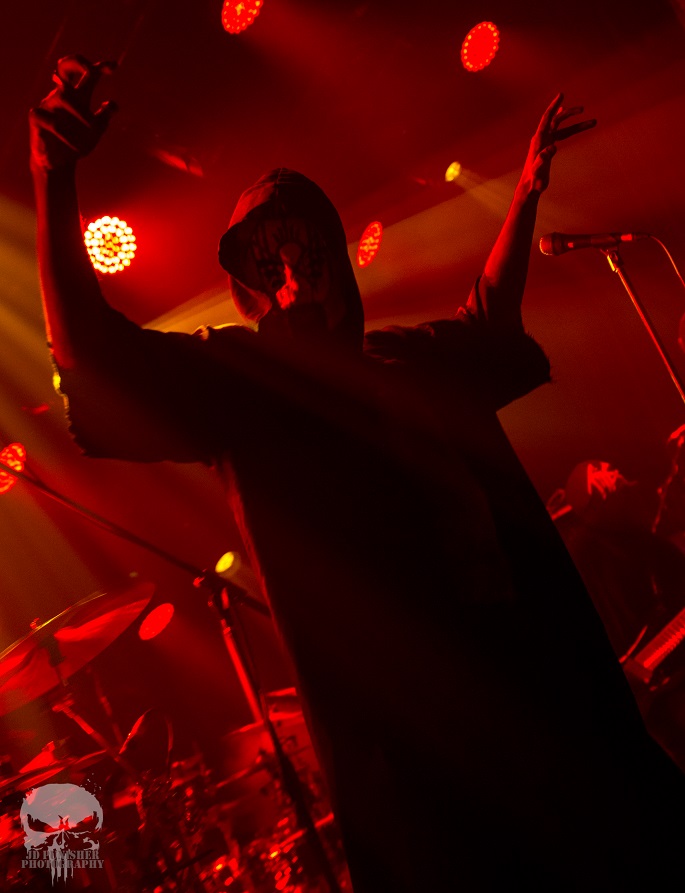 The six song set spans a diverse range of songs from the bands catalogue, including hits such as Hypnosis, The Love You Want and Higher, the four members writhing and weaving their way masterfully through each track before closing with crowd favourite The Offering, the final moments of which see the pit open up for the first but certainly not the last time tonight. As the four gentleman exit the stage chants for “one more song” begin to rise up through the crowd who are clearly thirsting for more.

Next up is Sydney-born guitarist extraordinaire Plini who proceeds to “bother” (his words, not mine) the crowd with his undeniably talent-filled instrumental offerings. Beginning with The Glass Bead Game from 2020’s Impulse Voices album, Plini and his cohorts delight and amaze all while having the most visible fun of any band tonight. The two guitarists, bassist and drummer on stage are all smiles, feeding off of each other’s energy. 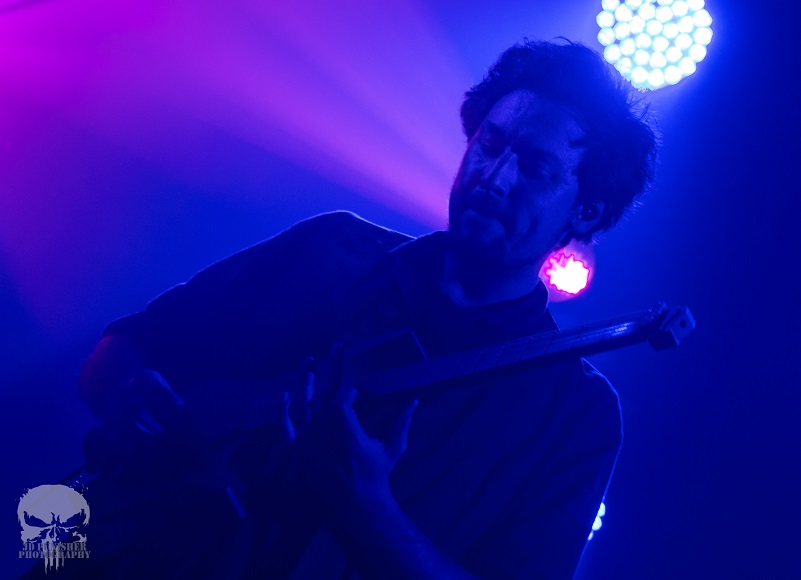 After 3 songs the main man himself stops to greet the crowd before sauntering into absolute works of art like Papelillo, Handmade Cities and set-closer Electric Sunrise which features a nice little jam session from the rhythm section as Plini pays his respects to all the bands on tonight’s bill before entering a one-on-one guitar-off with his partner in crime. It gets so frantic towards the end that Northlane’s own Josh Smith comes out and bows to the two battling guitarists.

As Plini and his band leave the stage, the road crew rush frantically to get things going for tonight’s main event, one of Australia’s most dominating metalcore acts, Northlane. Smoke machines fill the air and as the lights go out for the final time tonight the crowd erupts. Light blue lights eerily beam through the thick fog and as the synth intro to Clarity begins a lone Marcus Bridge takes the stage to an extremely warm welcome. Green lasers cut through the air as the band emerge and waste no time in smashing out belter after belter amidst a flurry of fireworks, the crowd absolutely lapping up every moment with their hands in the air screaming every word back to the stage.  The energy is infectious and front man Bridge feeds off of it as he dances around the stage. His vocals are on point tonight as he rips through a bevy of songs from the bands latest offering Obsidian including singles Plenty and Echo Chamber. 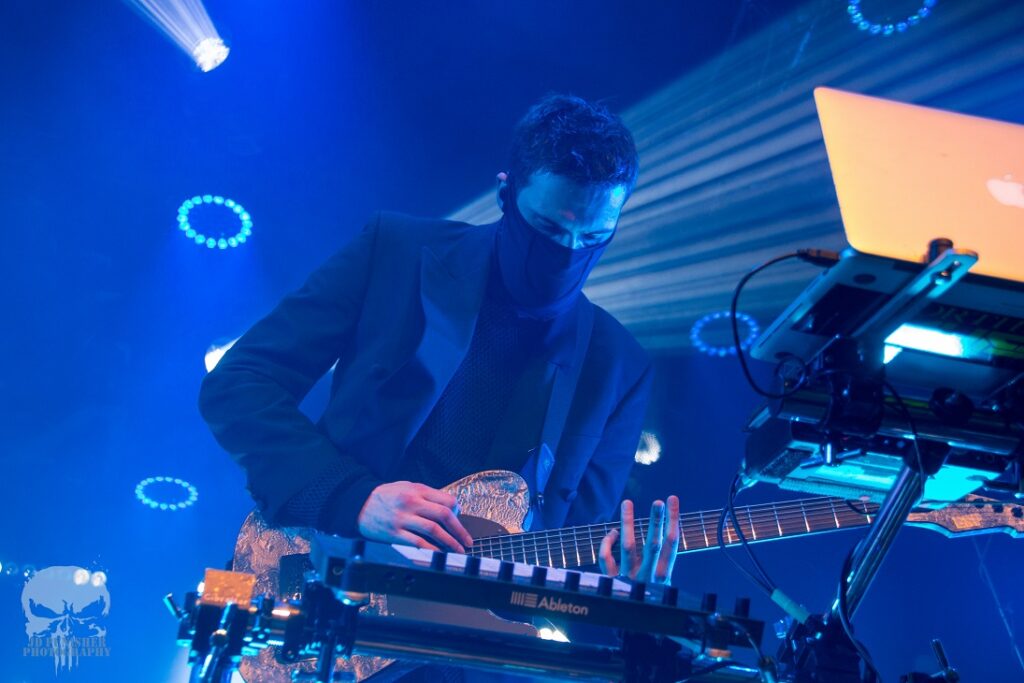 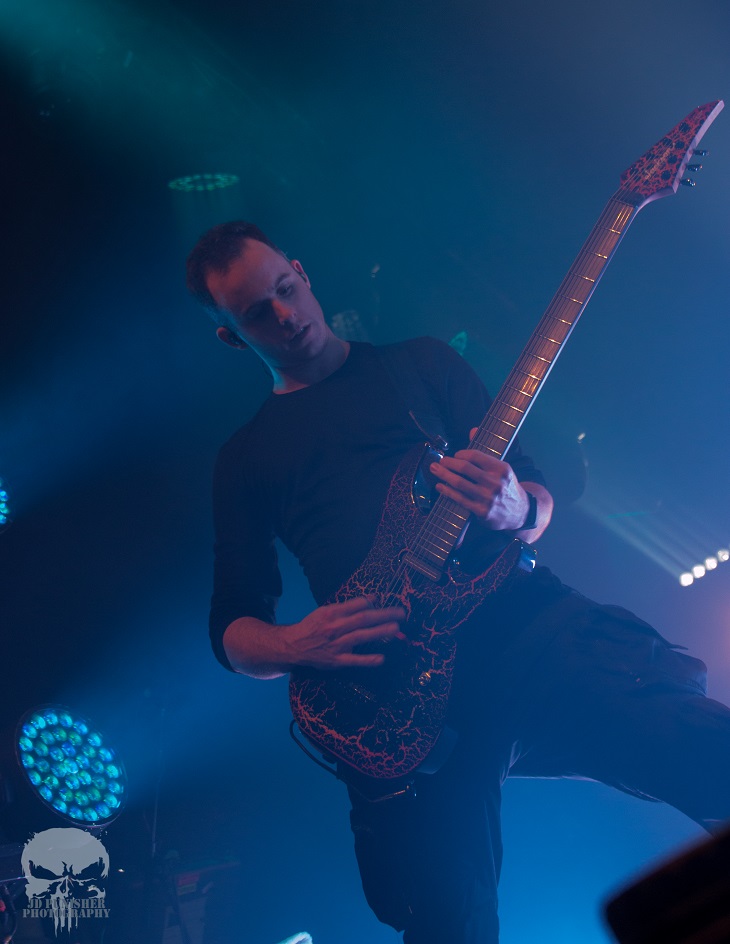 The classic crowd favourite Quantum Flux has The Tivoli going absolutely mental, with the aforementioned fireworks adding to the band’s intensity. The band are technically proficient and ridiculously tight as they tear through Is This A Test? And Abomination, the former transferring very well to the live arena and turning the whole room into a hardcore dance party. Bridge encourages the fans to “keep this party moving” as they deliver monstrous versions of Details Matter and Bloodline from their critically acclaimed album Alien.

Another fan-favourite, Talking Heads closes out the main set before the obligatory return to the stage for tonight’s encore of hit single Clockwork. The already hyped-up crowd go even more bonkers and the boys in Northlane are clearly feeding off the crowd’s energy just as much as the crowd is theirs. 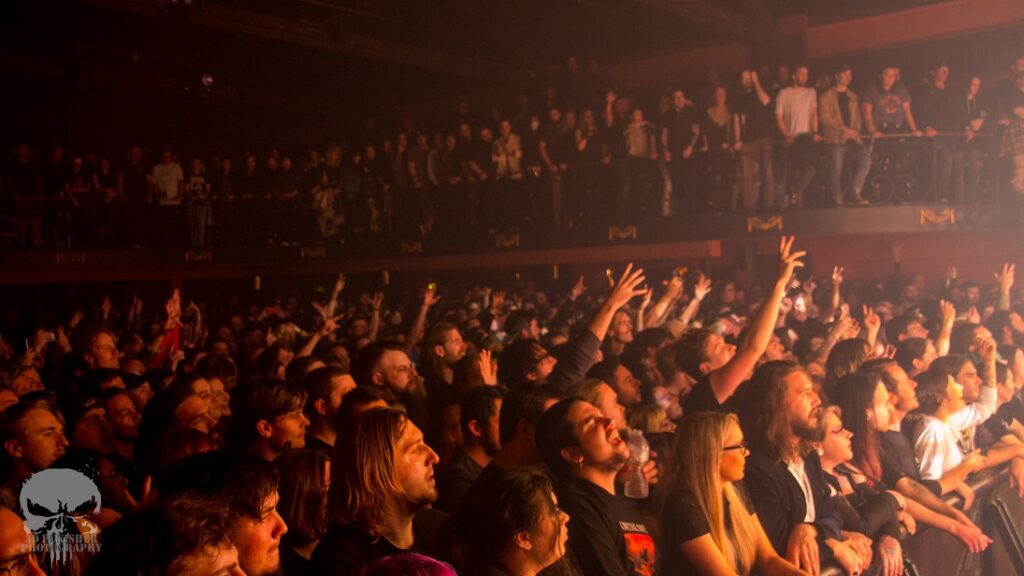 It’s a fitting end to a very successful tour and as the fans shuffle out the door into the cold, cold night grinning from ear to ear it’s obvious tonight is a night many will remember for a long time to come.