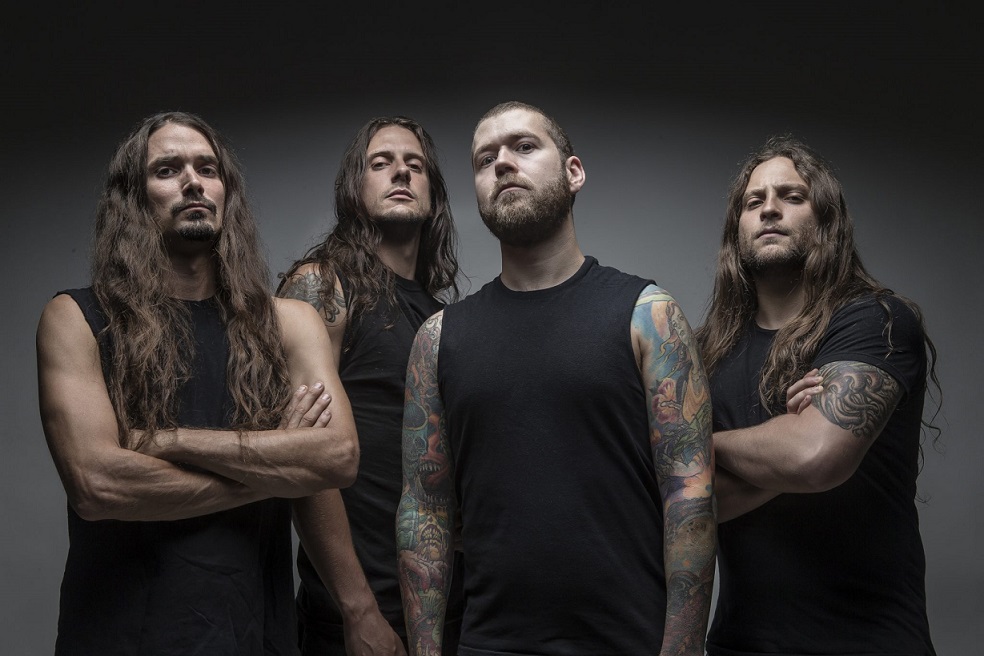 How far would you go to attend a heavy metal camping festival in the heart of Australia? How about a 40,000 km return trip, nearly the circumference of the globe?

For American tech death titans, REVOCATION, this is the insane itinerary!

Travelling all the way from Boston, Massachusetts, REVOCATION are making an exclusive headline appearance at BLACKEN OPEN AIR.

This is a significant milestone for a festival that last year dealt a near-fatal blow. After announcing a lineup that captured the imagination of the nation, momentum was quickly building then, just ten days out, state borders slammed shut.

“Last year’s devastation was lessened by the huge outpouring of support from the Australian community. We came very close to abandoning ship. But there is fuck all else to do in the desert. So we are back and giving it everything we’ve got” – Pirate, The Black Wreath

For event organisers, there is perhaps nowhere more difficult to pull together a festival this ambitious. But the extreme challenge, the distance, the adversity, is at the core of BLACKEN’s identity. Against all odds, BLACKEN returns with an even bigger, bolder and more brutal lineup.

Another huge name on the bill is Melbourne punk rock force, Amyl and the Sniffers. The ARIA award winning band have blown up internationally since last year’s release of their second album Comfort To Me. They’re making their way to perform in the desert in between sold out shows across the globe.

Headbangers unite! Blacken is Back! 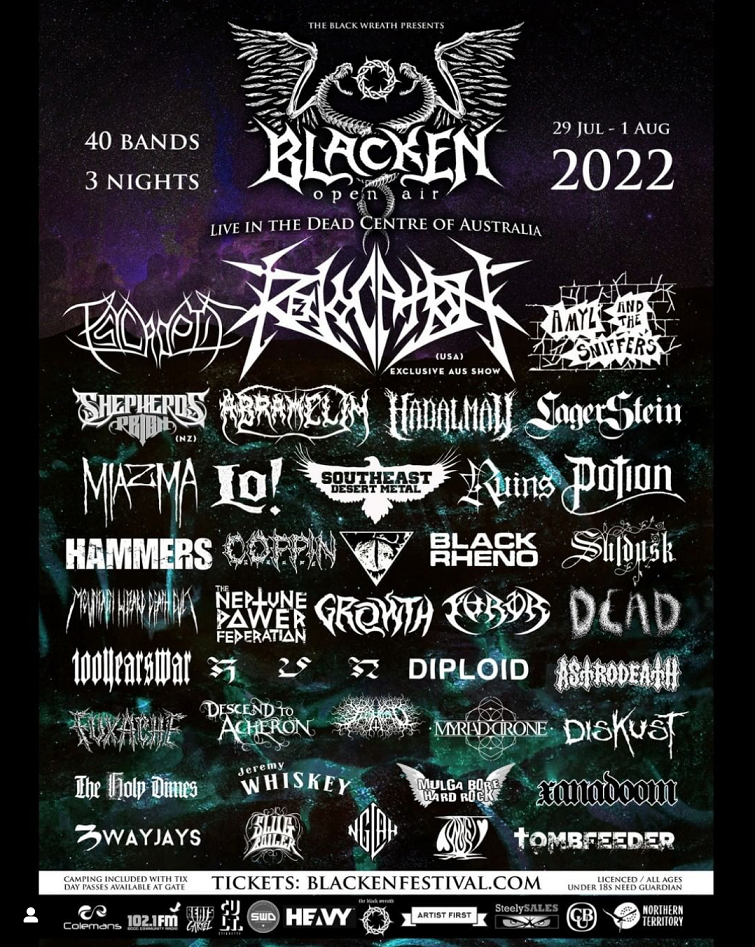