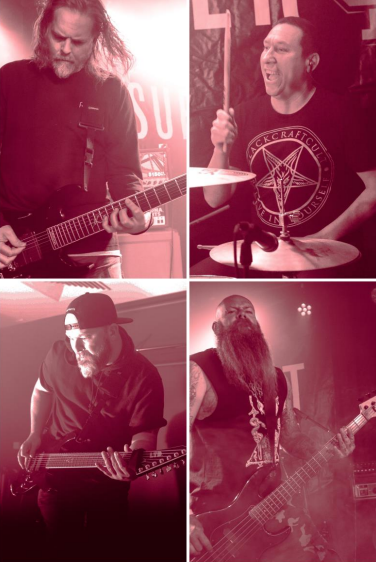 After the departure of former frontman, Ezekiel Ox in 2019, the band chose not to search for a new singer and took vocal duties upon themselves. Guitarist and founding member DW Norton and the band’s longest serving bass player Si Durrant share the task and by all accounts deliver the goods!

Medicated delivers a perfect blend of brutal and melody, and whets the palette for all Heist faithful, as it sets the tone for what to expect from the re-invented Superheist and their new upcoming album MMXX.

SUPERHEIST’s MMXX will be out 1 July 2022 and will be available on CD, Vinyl, Digital download and stream from all major digital streaming platforms. 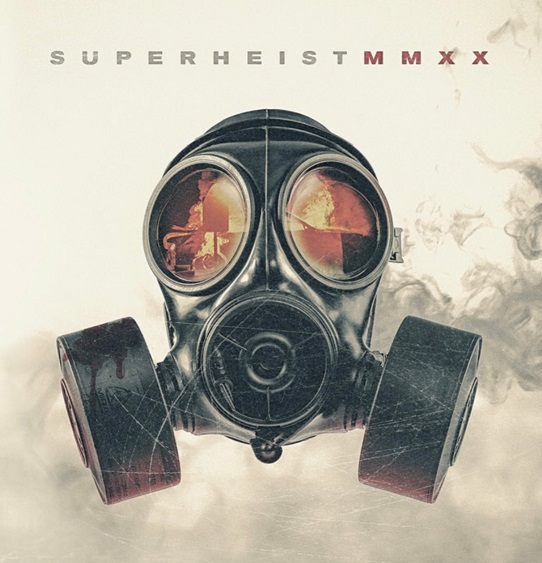