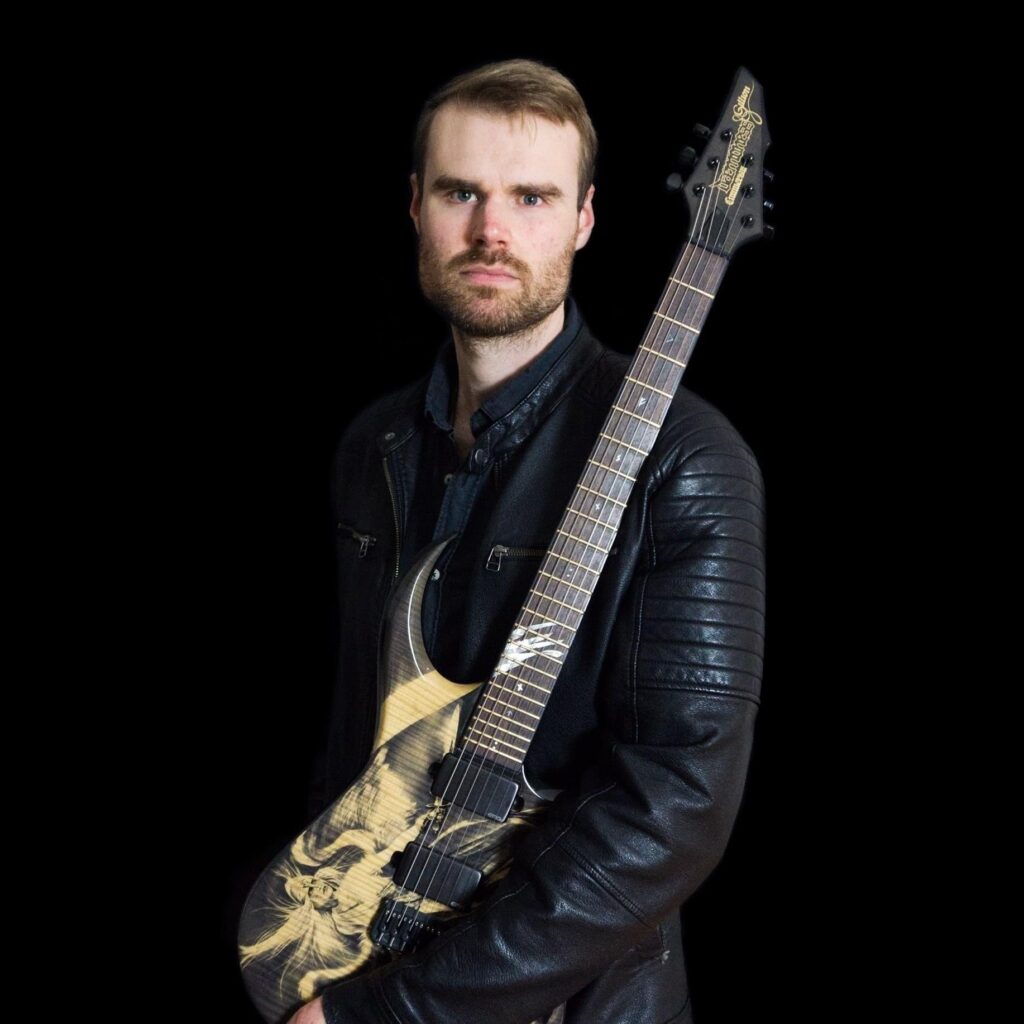 British instrumentalist Andy Gillion (of Mors Principium Est fame) will be hitting the road for the first time in Australia this August supporting Be’lakor and Orpheus Omega for one of the most anticipated tours of the year.

Unleashing his concoction of enchanting orchestral metal soundscapes, standing on the shoulders of his extensive experience through his solo album ‘Neverafter‘, music composition for BBC, independent films, video games, TV commercials and more,

Andy is also gearing up for the release of his follow up ‘Arcade Metal’ featuring some of the worlds greatest shredders like Matt Heafy, Jeff Loomis, Paul Wardingham, Yuzo Koshiro and more as ‘boss levels’! 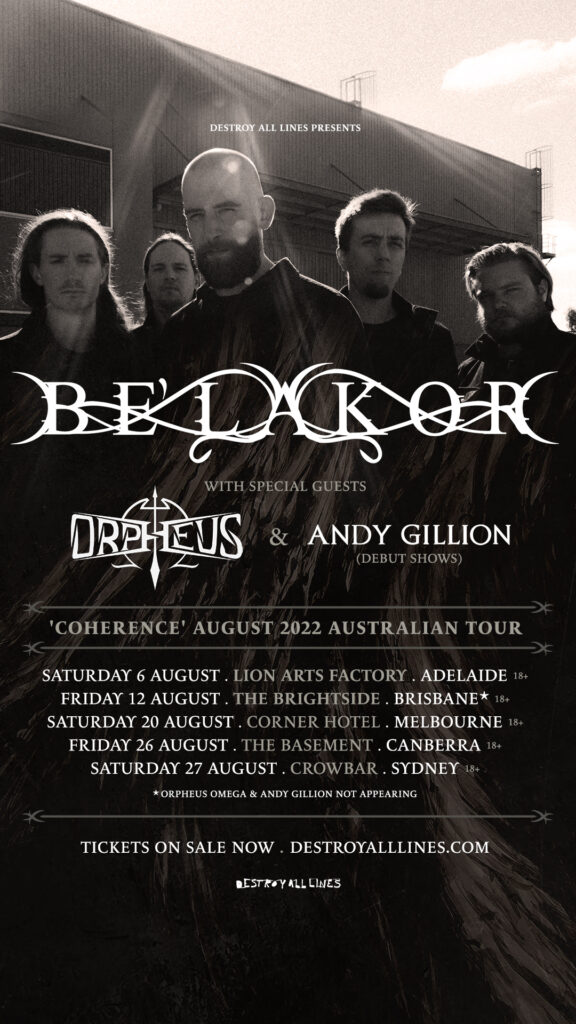