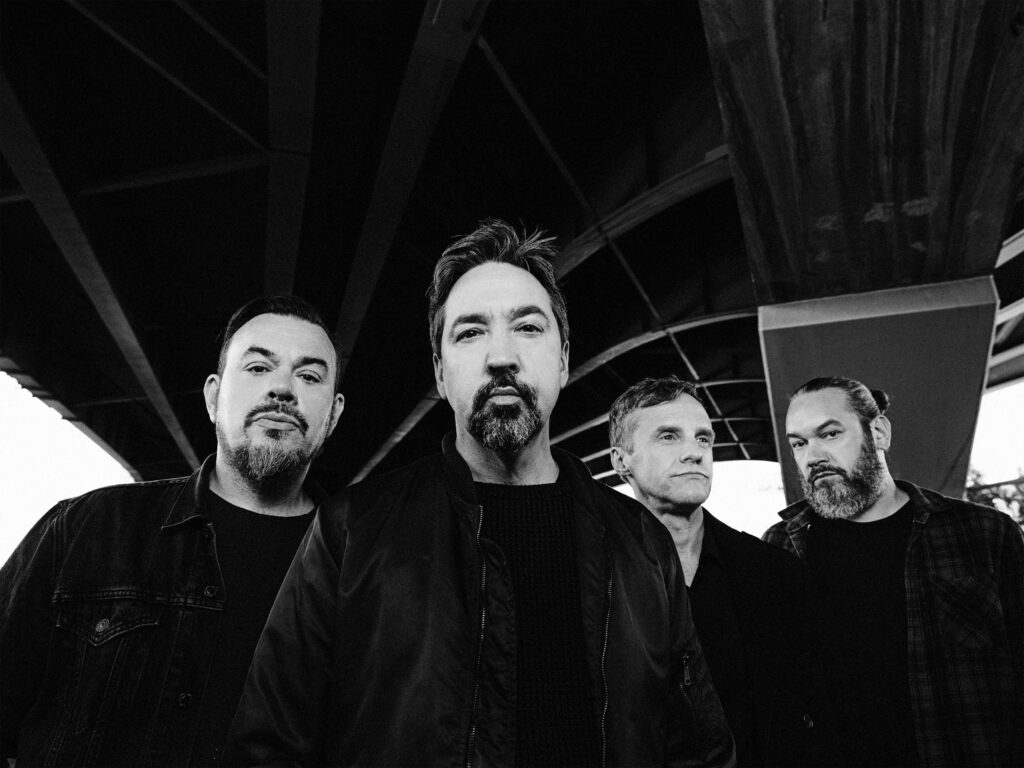 With a post covid world almost upon us and having survived the most recent variants and lockdowns, Australia’s new rock fest, UNCAGED, is finally ready to be unleashed on the east coast of Australia in April/May in some of Australia’s most iconic live venues.

Packing a punch of rock diversity with classic rock, alternative, metal, pop punk and prog represented in its line-up, UNCAGED features a who’s who of Australian rock royalty alongside a diverse line up of emerging rock acts.

Led by the likes of Wolfmother, You Am I and Shihad, UNCAGED also features Twelve Foot Ninja, festival favourites Magic Dirt, Tumbleweed, The Superjesus, Killing Heidi, Bodyjar, 28 Days, the newly incarnated Hard-Ons (with Tim Rogers up front) and the iconic Tex Perkins with the Fat Rubber Band.

They will be joined by some of our most promising up and comers, including: Ocean Sleeper, Banks Arcade, The Black Cardinals, El Colosso, I Built The Sky and plenty more.

The Everblack Podcast sat down with SHIHAD guitarist Phil Knight to talk about their upcoming slot on the Uncaged Festival, catching up with long time mates at the gigs, excitement at finally getting to play their latest Old Gods material live, his love of metal riffs and the bands musical future direction!

Tickets on sale now from: https://uncagedfestival.com/ 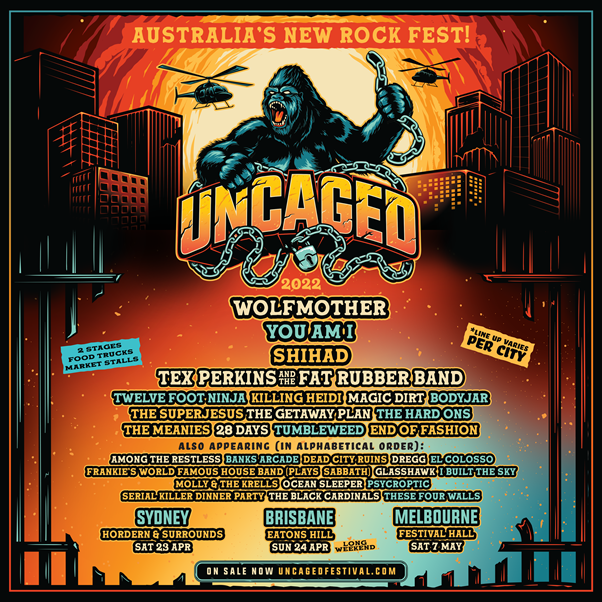 Shihad – Old Gods is OUT NOW 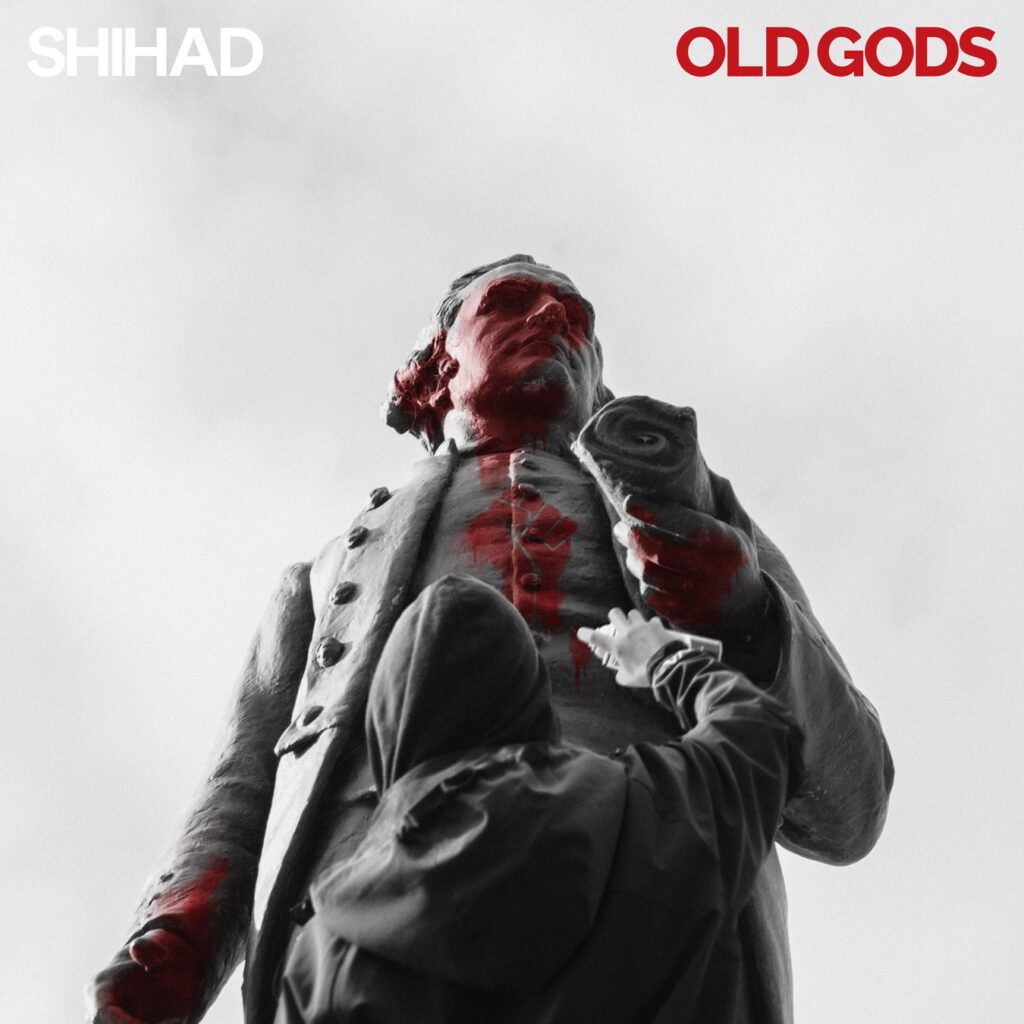