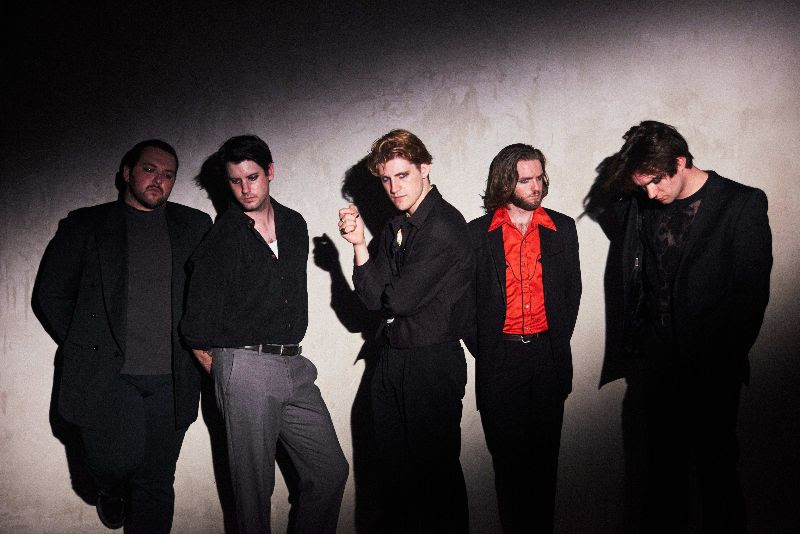 Close your eyes and hear any of its songs, and this record will transport its listener’s imagination to scenes of classic Hollywood. Riding a creative wave driven by an affection for the glam and charm of this style, Thornhill’s Jacob Charlton (vocals/lyrics) and Ethan McCann (guitar/production) birthed Heroine – a vivid anthology of stories set to a dynamic, cinema-inspired score.

Listeners will no doubt hear the moody and anthemic ‘Varsity Hearts’ and picture scenes from She’s All That, and be transported into the world of James Bond amid the spy-like breakdowns of ‘Casanova’. Elsewhere, the album references the sounds and styles of some of Hollywood’s most classic titles like Singing In The Rain,  American Beauty and Baz Luhrmann’s epic Romeo & Juliet.

Drawn to the class and flare of this world, Thornhill offer a stunning listening and visual experience on Heroine as they channel music, cinema, visual art and storytelling into a cohesive body of work. On today’s newest single offering, itself titled Hollywood, Jacob shares more behind its narrative centred around the process of falling out of love:

“The premise of this song follows a protagonist, who is coming to terms with being in love with another girl he’s just met while still being in a relationship that has been slowly falling apart around him. This one in a million encounter with someone who has changed his entire world in a matter of glances is the theme we follow throughout the song until he finally builds the courage to say it out loud. He makes little decisions, puts his current partner in a bad light to make himself feel like he’s in the right and calls her names as she begs him to announce his true feelings for someone he’s met on their trip to Hollywood.”

THORNHILL
THE NEW ALBUM, HEROINE
~ OUT JUNE 3 VIA UNFD ~
unfd.lnk.to/Heroine 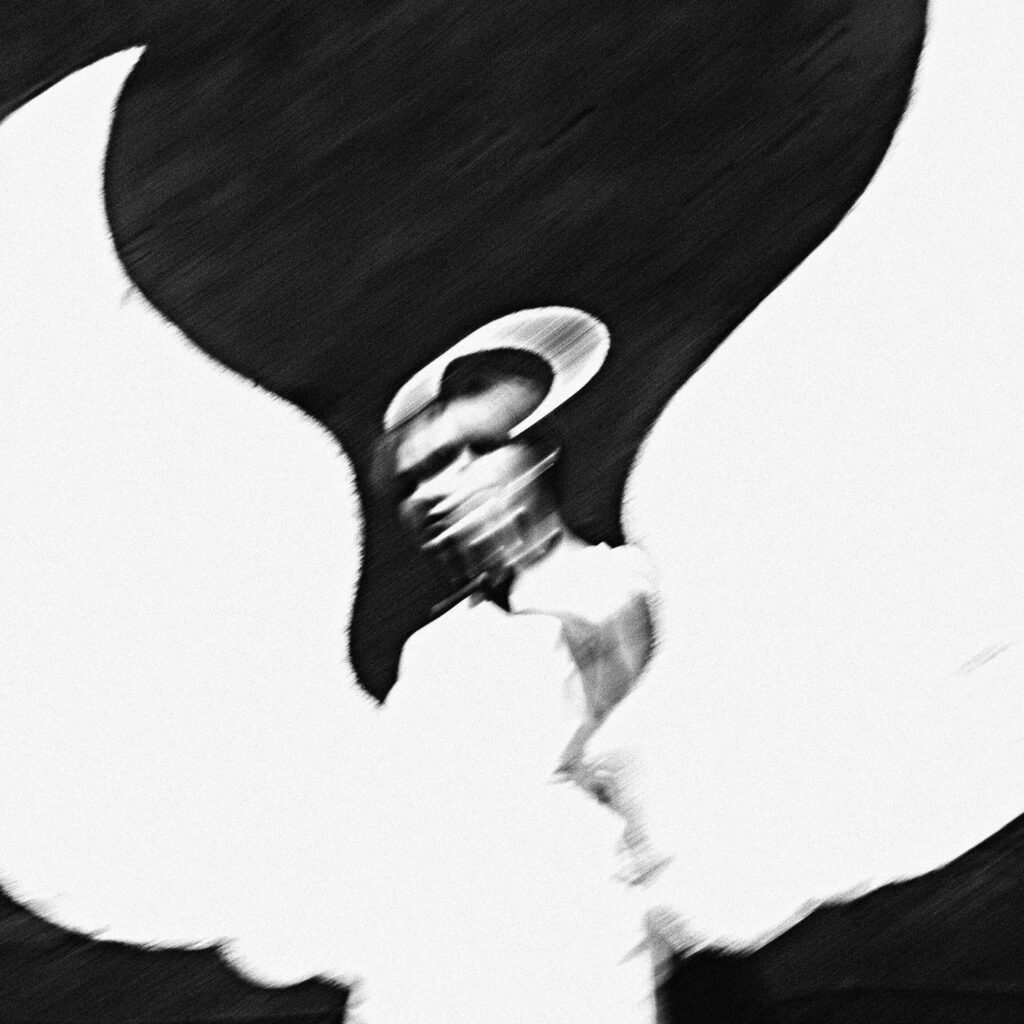 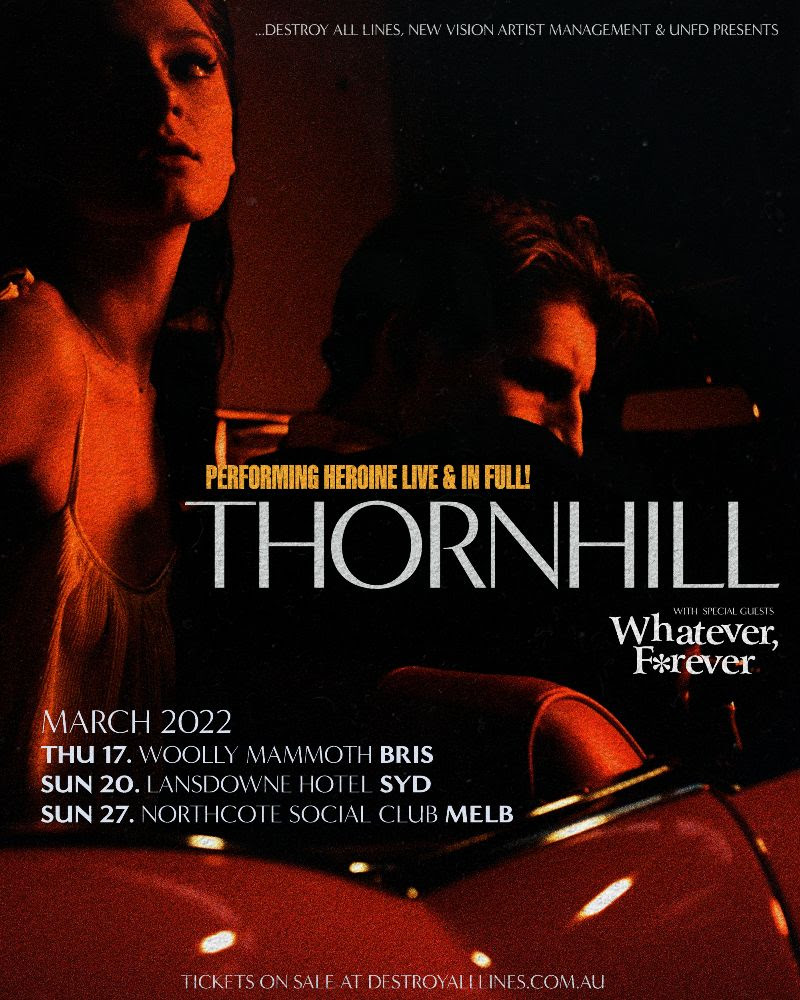