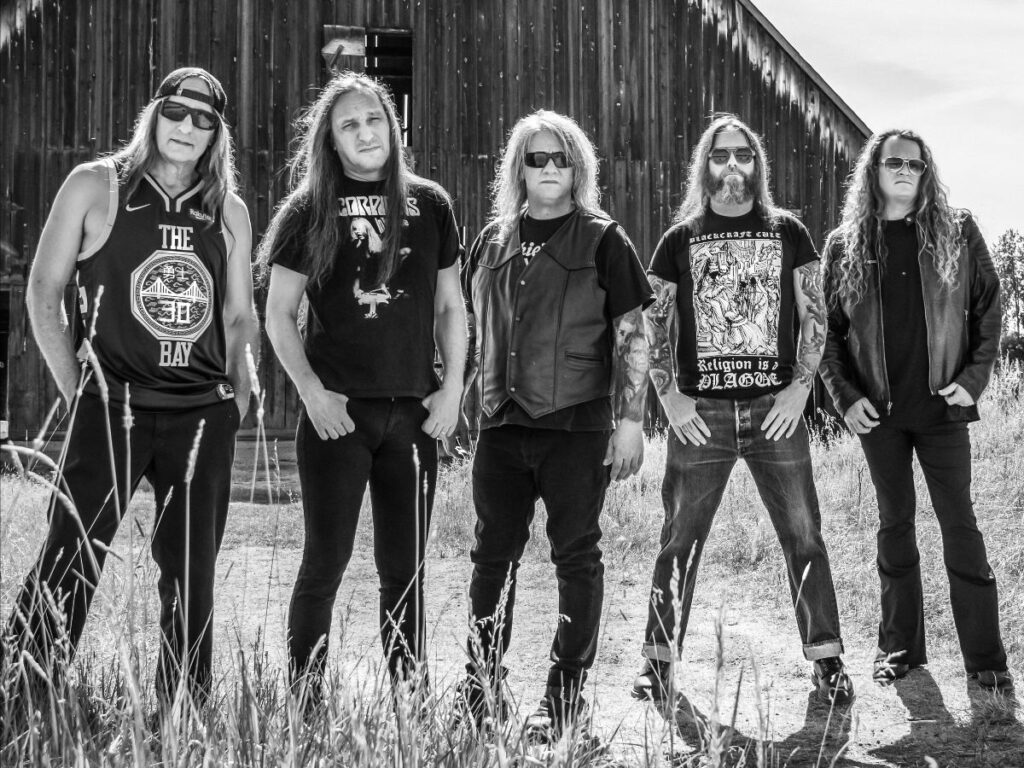 Mixed and mastered by Andy Sneap, the record is a raw and aggressive examination of the current world, spat out like venom through the lyrics of Steve “Zetro” Souza and driven by Gary Holt and bands firestorm of riffs and beats.

PERSONA NON GRATA also marks the second recording with frontman Zetro since returning to the band back in 2014 with their critically acclaimed tenth studio album ‘Blood In, Blood Out’.

The Everblack Podcast spoke to EXODUS frontman Steve “Zetro” Souza about the aggressive new album PERSONA NON GRATA and the real world influences on its its lyrics, the health status of drummer Tom Hunting and returning to the stage, His own streaming series ‘Zetros Toxic Vault’ and Hot Sauce, if we will see another Tenet album with Jed Simon and more!

For decades, EXODUS has impressed us with the ability to attract opposing factions to their music because of its intensity and versatility. A track like “The Beatings Will Continue Until Morale Improves” was inspired by the riots both in theme, and sound. “Without seeming insensitive to the riots, the song is tongue in cheek about what the people beating on the rioters were expecting to happen. Did you think you would beat a smile onto their face? At 3 minutes in length, it’s probably the shortest EXODUS song we’ve ever done. It gets in, gets out, and is just crushing,” describes Holt. While most of the songs do run on the shorter side, this album also comes equipped with crushing, epic tracks.

Whether it’s the music industry gossip sites, or the big players like CNN and FOX, we’re all aware of how news outlets love to set little rat traps; “Clickbait” discusses their methods of picking things out of context to grab your attention, add to their page views, and increase their revenue all while riling up your emotions. “It’s all journalistic dishonesty,” explains Holt, “it’s a modern-day version of Al Capone’s vault, everyone tunes in, and then there’s NOTHING.“ Evenly balanced with extraordinary speed and tremendous, catchy choruses, “Clickbait” is a song that explodes with vigorous energy. “As heavy as this album is, and it’s heavy as fuck, if times were different and there was still metal radio, this song, and probably over half the album, has single capabilities.”

Sitting as the second to last song on the album, “The Fires of Division” keeps PERSONA NON GRATA strong all the way through. “This album doesn’t operate on the normal parameters,” describes Holt, “we didn’t frontload this one, it’s strong right through to the end. It’s supposed to be a musical journey as the songs segway together.”

For the third time in the band’s history, EXODUS returned to Swedish artist Par Olofsson to create the album artwork PERSONA NON GRATA. “After this album, I feel like we probably won’t work with anyone else again, Par just gets it,” states Holt. A three-faced, winged creature sits atop a bloody pile of diseased and rotting humans as they scream in pain and reach their hands up desperately towards the beast. Undead riot cops beat mercilessly, and senselessly upon this pile of the dying and the world is red with fresh, sopping blood. “Is it an angel, a demon? Is the world being created or destroyed,” asks Holt, “you don’t really know.”

EXODUS don’t fall into the usual recording slump that most bands get stuck in. Gathering at Tom Hunting’s house up in the mountains, they avoided the need to book studio time or adhere to a certain schedule. “At first it was just Tom, myself, a half stack, and a drum kit; we call it jam camp. We lived there. We built the studio, we immersed ourselves in it. Number one, because we still enjoy each other’s company enough to do it. When we’re not actively rehearsing or recording, we’re still sitting there talking about the songs, working on them, plucking on acoustics until things really work,” explains Holt, “we’re not settling.” Working from three home-built studios, the band recorded PERSONA NON GRATA themselves with the help of Andy Sneap on mixing and mastering and with Steve Lagudi at the helm of engineering.

“As a band, I’m super grateful. I’ve seen a lot of things around the world and we’re still a band that loves each other, have each other’s back, and we genuinely like to hang out with each other,” explains Holt. “Take it how you will, but I’m this band’s biggest fan. We write songs that are designed to make us feel fired up – that’s why it’s still heavy.” 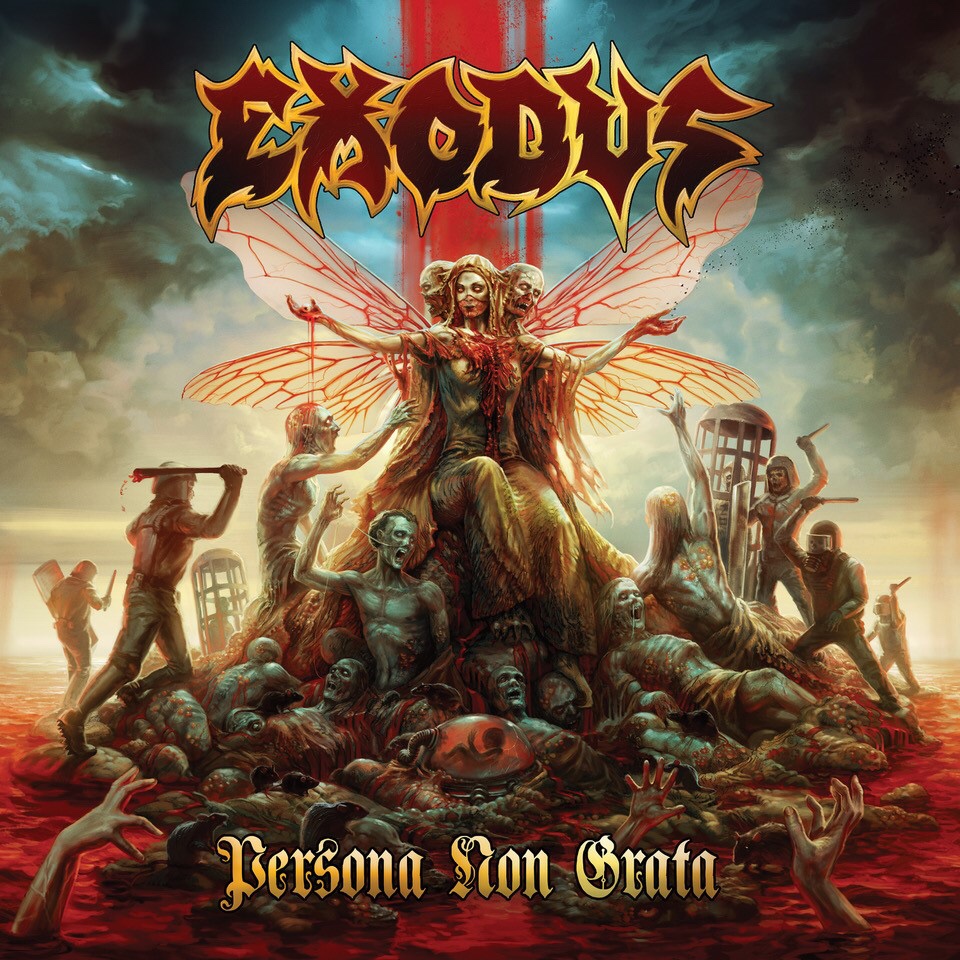