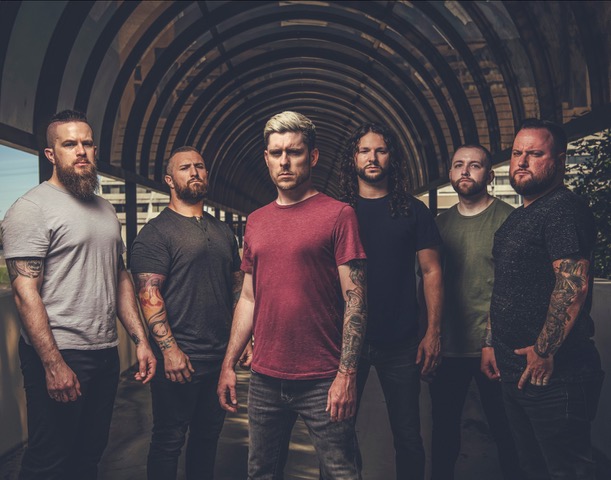 WHITECHAPEL are one of the most respected names in metal.

Their previous album The Valley showcased a band that wasn’t afraid to push the boundaries of their own sound and set the bar very high for their genre.

The band have just released their new album, Kin, the sequel to The Valley and a collection of tracks that has seen the band further explore the themes and evolution of its predecessor without losing their brutality and edge that earned them their reputation and die hard fan base.

The Everblack Podcast caught up with WHITECHAPEL guitarist Ben Savage to talk about their new album Kin, the concept of the record and how it ties into The Valley, the incredible album art painted by his wife, recording at guitarist Zach Householder’s home studio and more!

Watch/Listen to the interview HERE:

Tracking of Kin was predominantly done at guitarist Zach Householder’s home studio with producer Mark Lewis producing his fifth straight Whitechapel album, making for a very comfortable working environment. “Creating records with him has an effortless flow to it, and we can track things pretty quickly and efficiently these days,” says Wade. “Mark has a great ear for giving us unique and complementary guitar and drum tones for the songs we are trying to record.” The tracks were then sent off to David Castillo at Ghostward Studios in Sweden for mixing, with Ted Jensen mastering it in Nashville, TN. Now, having another album they can be as proud of as its predecessor, it stands them in good stead as they look toward the future. “I see more growth and a limitless potential,” says Wade. “I think we found a great formula on ‘The Valley’, and we used that to create another monumental record for our career that I can’t wait for people to hear. We hope to continue to grow our fanbase with this new album, and always seek to move in a positive direction. I’m excited as the pandemic lessens for the touring world to come back to life and to be able to perform these massive songs we have created in the manner they were meant to be heard – live and loud.”

WHITECHAPEL – ‘Kin’ is out now via Metal Blade Records. 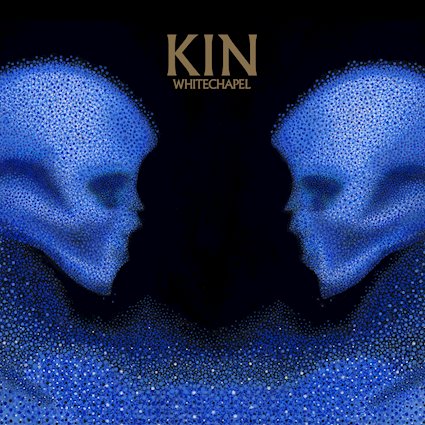