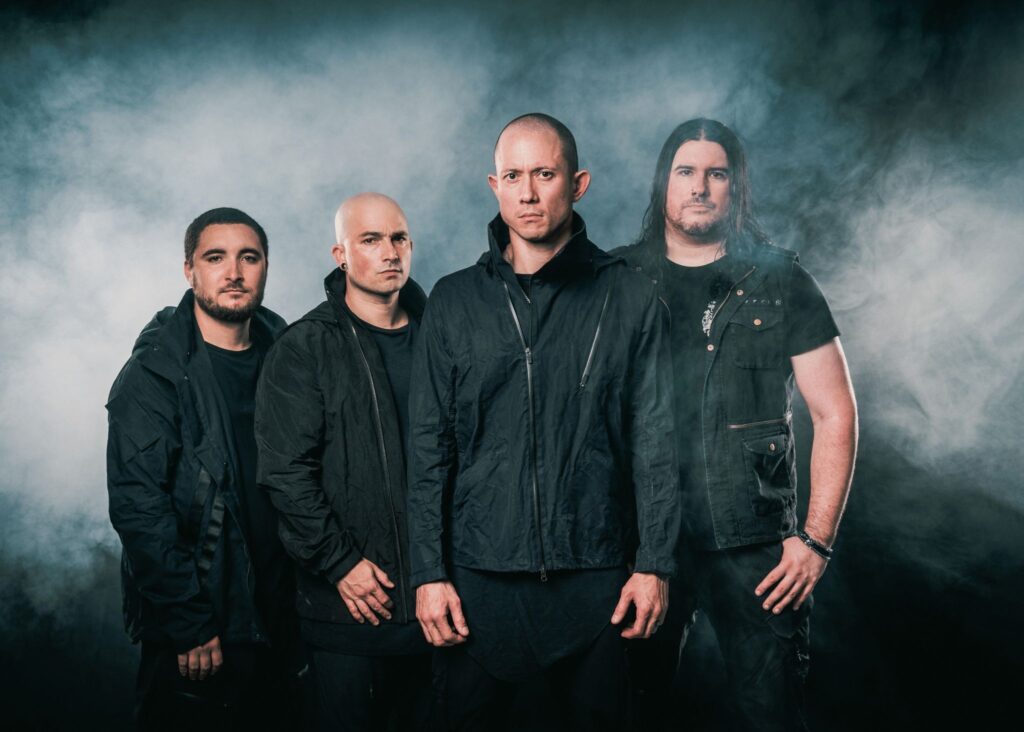 U.S  Metal legends TRIVIUM have recently released their 10th studio album ‘In The Court of The Dragon’ via Roadrunner Records.

After only releasing their 9th record ‘What The Dead Men Say’ last year in the dreaded 2020, inspiration struck and the band quickly got to work on the follow up in their freshly built new airplane hanger headquarters to produce some of their best work yet which has received praise from fans and critics alike and spawning future classic songs like ‘Feast of Fire’ and ‘No Way Back Just Through’.

The Everblack Podcast sat down with TRIVIUM frontman Matt Heafy to talk about the killer new album ‘In The Court of The Dragon’, the origins of the songs ‘No Way Back Just Through’, ‘Fall Into Your Hands’ and ‘The Phalanx’, building the bands headquarters in an airplane hanger, touring Australia, parenting and more!

Trivium – ‘In The Court of The Dragon’ is out now via Roadrunner Records. 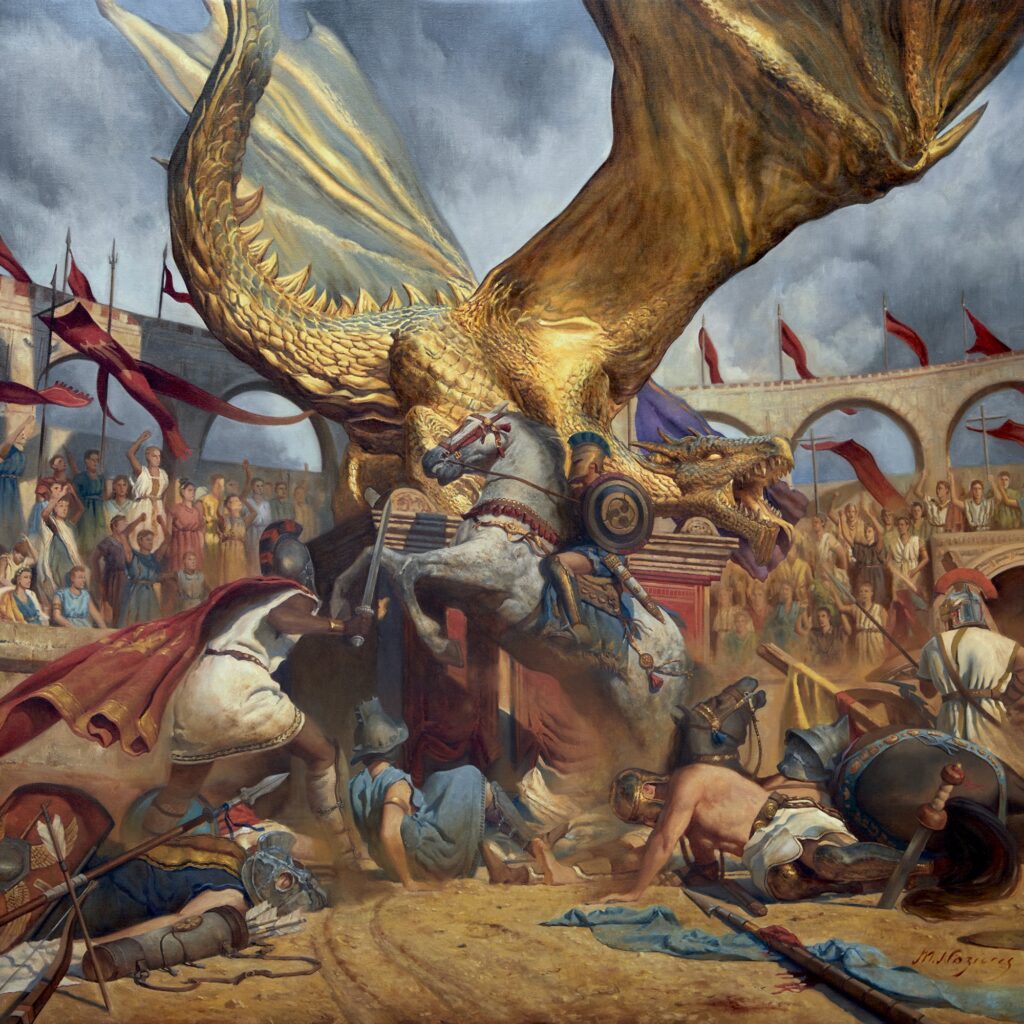