Brisbane’s GUTTERFIRE! are a high-octane fusion of Hard Rock, Punk, Modern Rock and Post Rock genres. Their singles such as ‘Eight’, & ‘I’ll Be Along’ have garnered the band global coverage and have seen GUTTERFIRE! sold-out shows with SixftHick, Electric Mary, Astrodeath, The Black Swamp, Dr Colossus and many more!

With the release of their debut album ‘Chill‘ and an upcoming National Tour, GUTTERFIRE! are taking the Australian Heavy Music scene by storm with their unique take on Alternative-Hard Rock that is sure to leave a lasting impression!

The Everblack Podcast had a beer with Az, Clay and Photon Jon to talk about their killer debut ‘Chill’, the story behind the album covers mascot ‘Doom Cock’, making video clips with puppets, upcoming shows and more!

Boasting a richly imaginative production style that rewards multiple listens, ‘Chill’, is a grunge-infused anthemic track that blends together several alternative rock elements resulting in a jam that is sure to get your fists pumping. Vocalist Photon Jon delivers stadium-ready chant along melodies oozing with passion and electrifying attitude and saturating the title track and the album in the band’s signature sound.

Frontman Photon Jon speaks on the album “Recording Chill (the album) was the most pleasant and fun experience I’ve had with music from top to bottom. We knew we just wanted to go for it and try everything sonically and any initial fears we had about whether or not that collection of songs could sound like a cohesive album fell away pretty quickly. It’s totally uncompromising and diverse and everyone was just so onboard and on the same wavelength. I’m amazed something that sounds like this came together so easily. Could not be prouder. Plus it turns out the rather apocalyptic nature of the lyrical themes were a bit prophetic, which was not fun for the world, but I think the world will dig this more now than they would have in 2019”

Chill is Out Now via lnk.to/GFChill

‘No Chill’ Tour Tickets are available via tix.to/NoChillTour 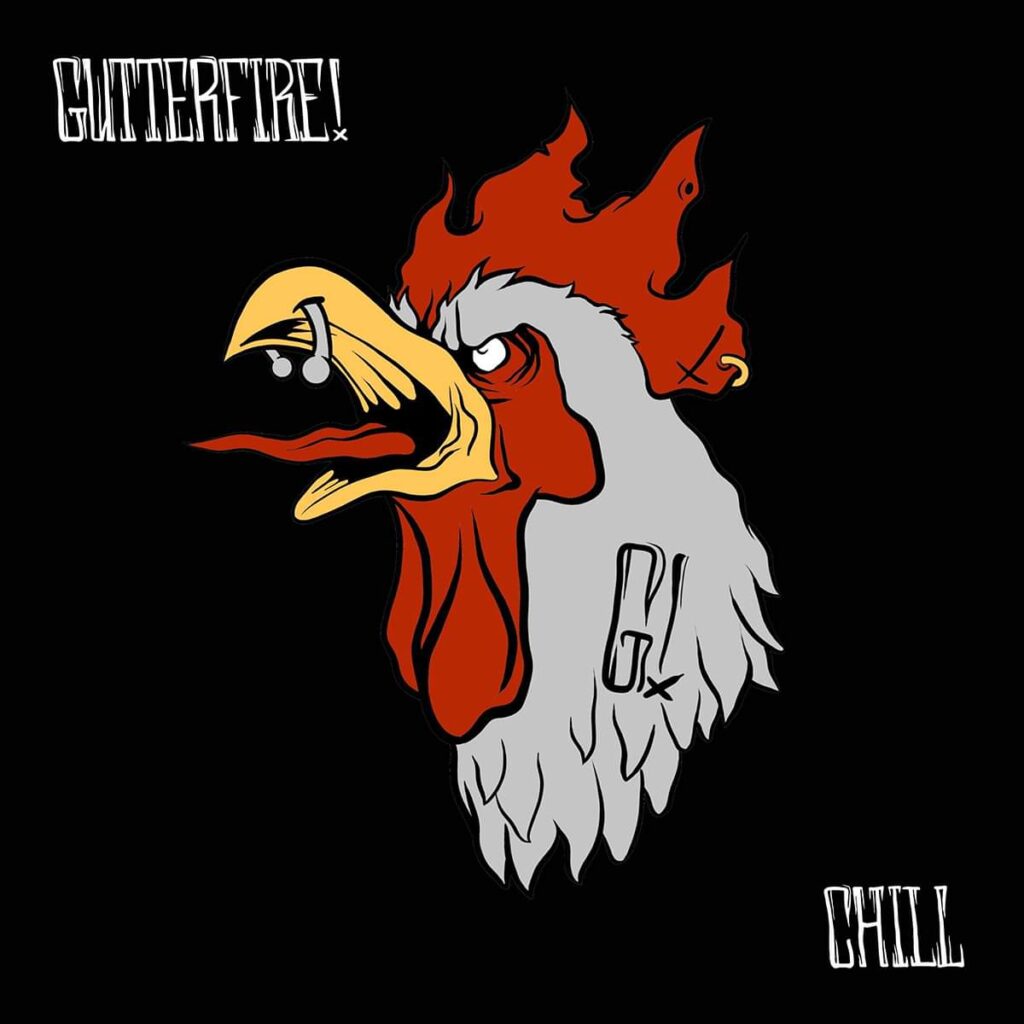