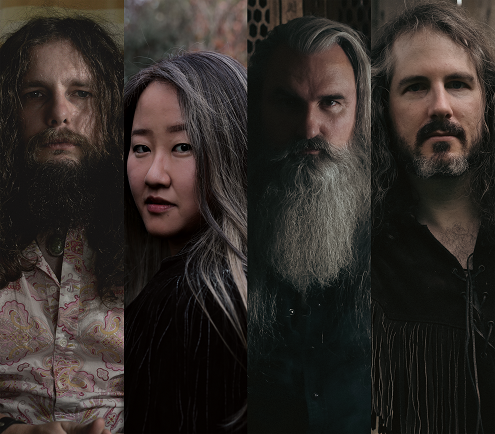 Psych Doom Stoner crew Motherslug, present the titanic rumblings of their new single ‘Hordes’, taken from the forthcoming avalanche of fuzz that is their third album ‘Blood Moon Blues’

Covering a decent swathe of territory in their genre and taking cues from the likes of Electric Wizard, Sleep & Kyuss, Motherslug have crafted a dark, dirty and outrageously heavy opus in the follow up to their 2017 release ‘The Electric Dunes Of Titan. ‘Blood Moon Blues’ is a densely packed ride with lonely melodies lurking within a seething swarm of huge tones. It is a howling and evocative release that further proves the band’s keen sense of maintaining a lumbering, monolithic atmosphere.

Formed in December 2011, this thunderous Melbourne four piece have managed to play dozens upon dozens of gigs in every nook and cranny and dive bar in their hometown, notching up an impressive list of supports including Windhand, Isaiah Mitchell, Prong, Wo Fat, Bongzilla and Beastwars

‘Blood Moon Blues’ is to be officially launched at the upcoming Sunburn Fest in Melbourne on Saturday August 20th at the Gasometer Hotel alongside the likes of Dr Colossus, Pod People, Potion and more! Tickets from www.oztix.com.au 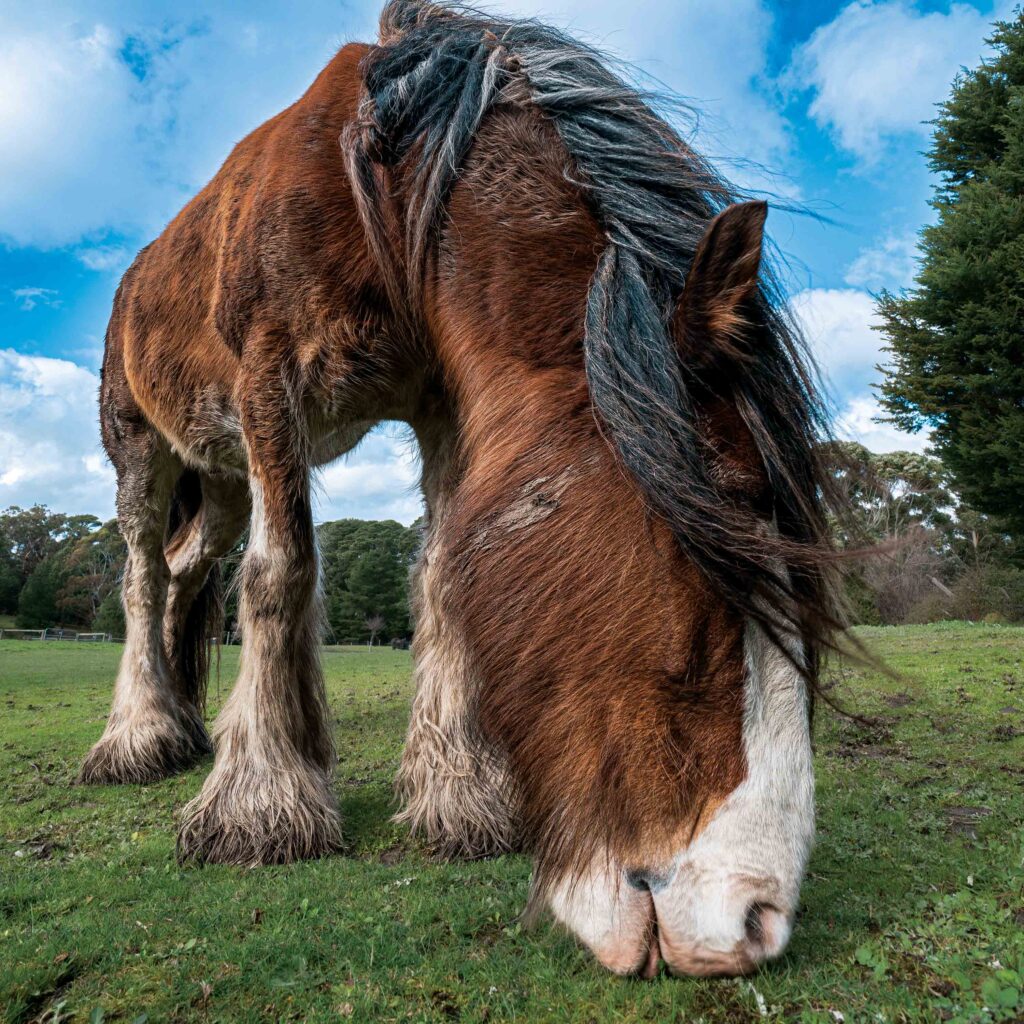