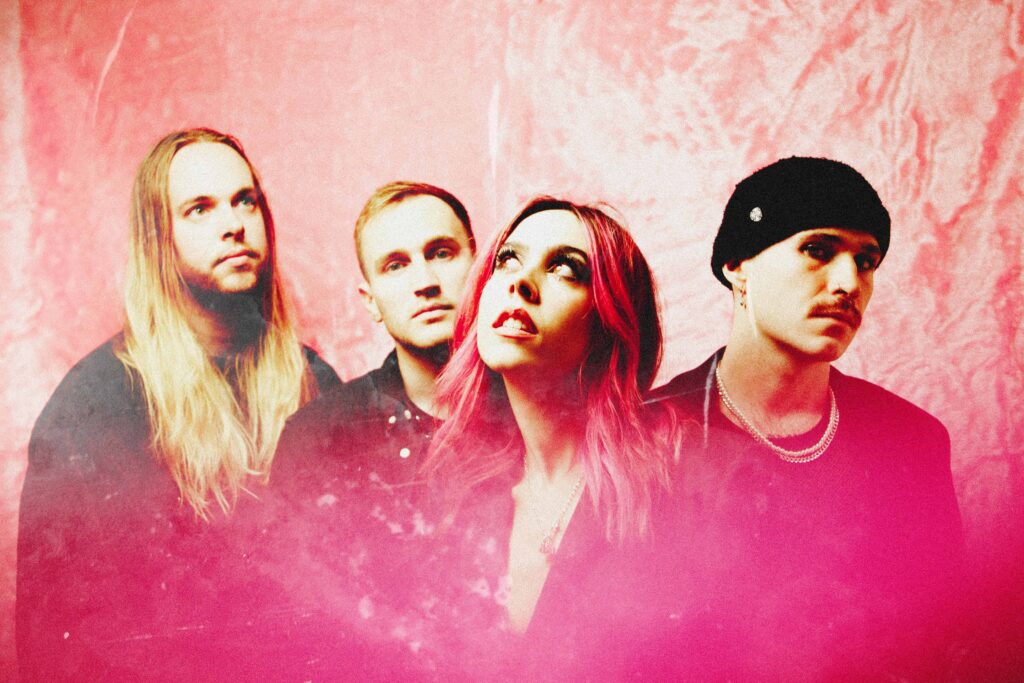 Australian alternative bright lights Yours Truly will release their brand new EP is this what i look like? This week on Friday 15th July 2022 via UNFD.

This brilliant new EP marks the start of a new chapter for Yours Truly, inspired by the music they are all collectively listening to now (Bring Me The Horizon, The 1975, Bloc Party, Head Automatica) , the seven tracks see the band scatter in every direction possible. There’s the electro-thrash of Lights On, the aching alt-rock swagger of recent single Walk Over My Grave and the fearless pop stomp of If You’re Drowning (I’ll Learn How To Hold My Breath).

Though actually, this new EP was never meant to be a bold step forward for the group, and was originally planned as a three-track companion to their debut album Self Care, called Self-Sabotage. The EP was meant to tackle something other than the “sunshine and butterflies” of their debut album, dig deeper, be more true and reflective of the band now. “We spent that whole album telling people everything was going to be alright but the world had clearly taken a turn. Over the past few years, self care has been incredibly difficult,” explains Delgado. “We wanted to explore ‘that’.”

The Everblack Podcast sat down with Yours Truly vocalist Mikaila Delgado to talk about their new EP ‘is this what i look like?’, the lyrical concepts behind it, getting Drew York from Stray From the Path and You Me At Six to make guest appearances, her powerful vocal ability, future of the band and more!

Is this what i look like? stays true to that goal, but once they got into the studio with their “anything goes” attitude, they realised these songs “felt like a different universe entirely”. Rather than running scared or trying to dial it back, the band decided to jump in, accept these new challenges and make themselves at home. It’s a bold move for a band who, in it for the long haul, wanted to just gradually push things forward on every record. However two years without touring and without being able to get in the practice space together has changed that patient mindset. “Now we just want to write the songs we want to write. Let’s not be afraid. Let’s just be the best band we possibly can.”

While Self Care was inspired by conversations between all four members of the band about their mental health, is this what i look like? saw Delgado isolated, alone and uncertain about her place in the world. “My entire adult life has been Yours Truly. With that taken away, I was in a bad place. Not being able to perform was depressing,” she explains. She poured that into her writing. Brutal, raw and revealing “all the songs are about coming to terms with who you are and who you want to be.”

Yours Truly have always been a band to champion honesty but this EP takes it even further. “I wear my heart on my sleeve. I’ve always been open with things like my health and what I’ve gone through, but I was very aware we live in a world where people use social media to show off idealised versions of their lives. We never want to pretend everything is perfect. This is my dirty laundry,” says Delgado. “It’s me saying I’m an anxious mess, I don’t know who I am but I’m trying to figure it out.”

After wrapping up 2021 in fine form – sweeping up an ARIA nomination for Best Hard Rock/heavy album for Self Care and supporting Holding Absence on their UK run, Yours Truly have hit the ground running for a huge 2022. With the band having   stepped off the stage at UNIFY, finishing supporting Against The Current on their UK tour and Delgado having just supported Slumberjack’s Like A Version set, Yours Truly are now geared to play a run of festivals in the remaining months of 2022, including appearances in the UK, Australia, Italy and Sweden. 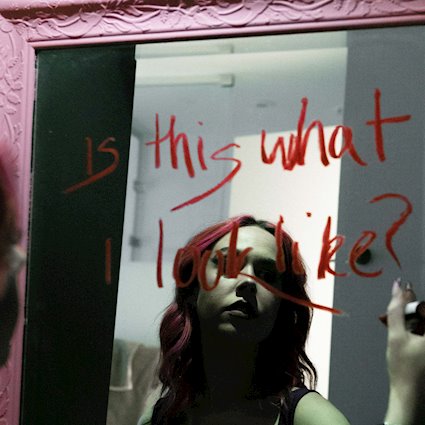