ELECTRIC CALLBOY have just released their new music video for “Fckboi” (feat. Conquer Divide) today via Century Media Records.
Check out the music video, HERE, which was created by guitarist Pascal Schillo and his own production company. The track is also available to purchase/stream, HERE. 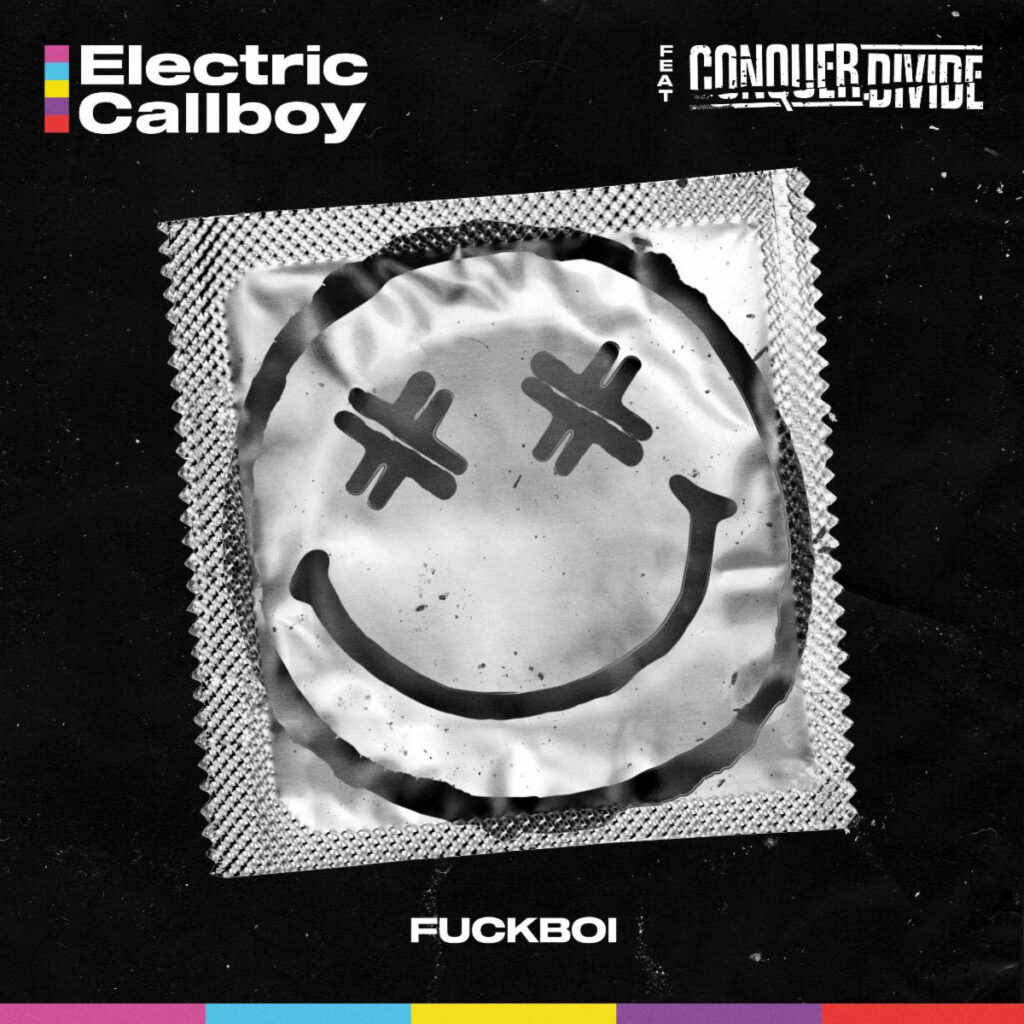 “Fckboi” follows the release of “We Got The Moves“, “Pump It” and “Spaceman” which have racked up over 35 million video views on YouTube. The songs are all off the band’s forthcoming album, TEKKNO, which will be released on September 9th in several formats such as Ltd. CD Digipak, Deluxe CD Box Set, 180-gram LP+CD incl. poster in various vinyl colors and on all digital platforms. The Deluxe Box Set will come along with the CD Digipak, bottle opener with different sounds, signature card game and 6-piece coaster set. TEKKNO is available to pre-order now, HERE.

In recent months, the band have been on the road selling out shows throughout Europe.  Additionally, “Pump It” and “Spaceman” both charted in the Top 35 charts, putting them in the list of the most successful singles by a German metal band. “Pump It” has even won an award at this year’s Heavy Music Awards, edging out acts like Bring Me The Horizon. 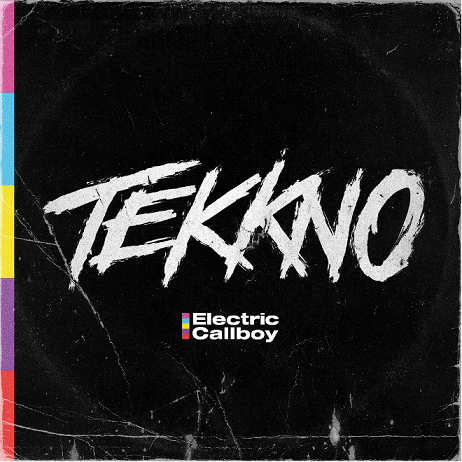 Bring Me The Horizon | Deftones | NOFX (performing ‘Punk In Drublic’ in full + all your favourites) | TISM (Exclusive: First shows in 19 years!) | The Amity Affliction | Gojira | ONE OK ROCK

Sabaton | Sleeping With Sirens | Soulfly | The Story So Far | Thornhill 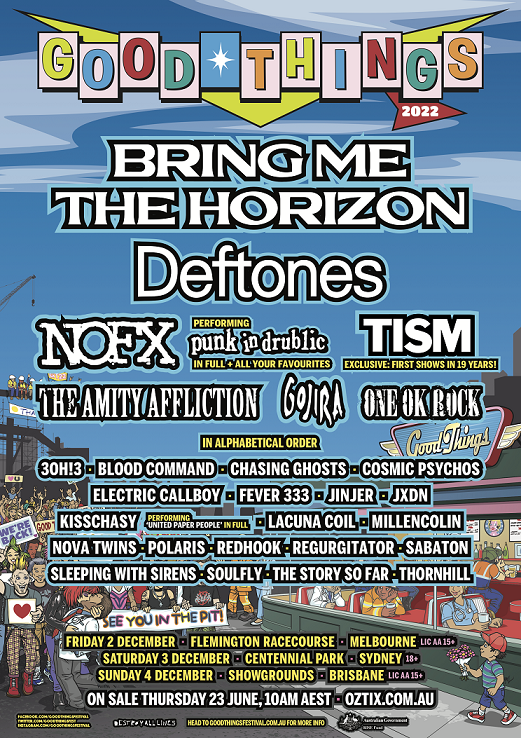