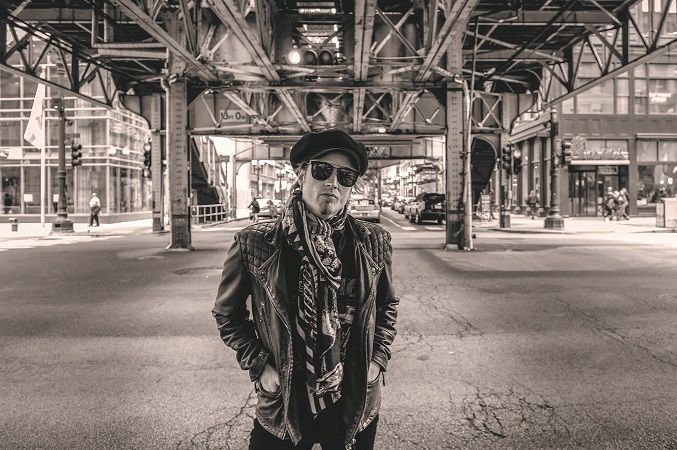 Welcome to a new era in the fantastical universe of AVANTASIA!

Tobias Sammet is back with passion and magnificent energy and a musical monument with epical deepness. A Paranormal Evening with the Moonflower Society marks AVANTASIA’s ninth album and will be released on October 21st, 2022 via Nuclear Blast.

Pure magic, fascinating the listeners with the artistry combined of Metal, Classic Rock and any other ingredient that is required to be AVANTASIA. No one puts more lifeblood into their songs than AVANTASIA does.

Tobias Sammet about the new album:

“From the first song ideas back in 2018 / 2019 to the production, orchestration, keyboards, arrangements, details, I have been personally involved so deeply in every little aspect and detail of this album, that you can’t get an album any more personal or closer to my vision than this one. I had the time, nothing else to do in the past two and a half years, it was a slow movement life with music and my Mysteryhausen studio serving as a portal to another world, full of music and quirky encounters with my muses keeping me sane and hopeful. I am super proud of the album, some of my best songs, some of my most emotional and extreme vocal performances, some of the strongest guest performances ever. I couldn’t be happier with the outcome and when you’ll hear it, you will know why!”

A Paranormal Evening with the Moonflower Society is presenting eleven magical and powerful songs featuring numerous prestigious guest stars. An adventure that captivates the audience with freshness, briskness, sophistication and enchantment.

Get a first taste in watching the lyric video of the first single taken from the upcoming new album ‘The Wicked Rule The Night’  featuring PRIMAL FEAR front man, Ralf Scheepers.

The album was produced by Tobias Sammet with AVANTASIA guitar player Sascha Paeth. Artwork of the cover was done by Swedish illustrator Alexander Jansson.

AVANTASIA, the all-star rock outlet led by EDGUY singer, songwriter and producer Tobias Sammet, released album number eight Moonglow on February 1, 2019 via Nuclear Blast Records, which hit number one on the album charts in Germany and charted in 17 countries in Europe, Asia and the Americas before AVANTASIA embarked on a ten-month world tour of Europe, Russia, Asia, Australia, North and South America. 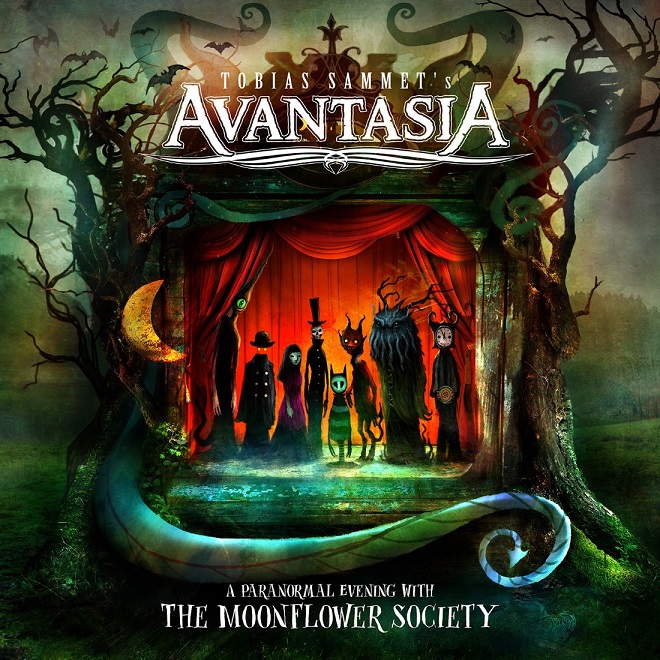