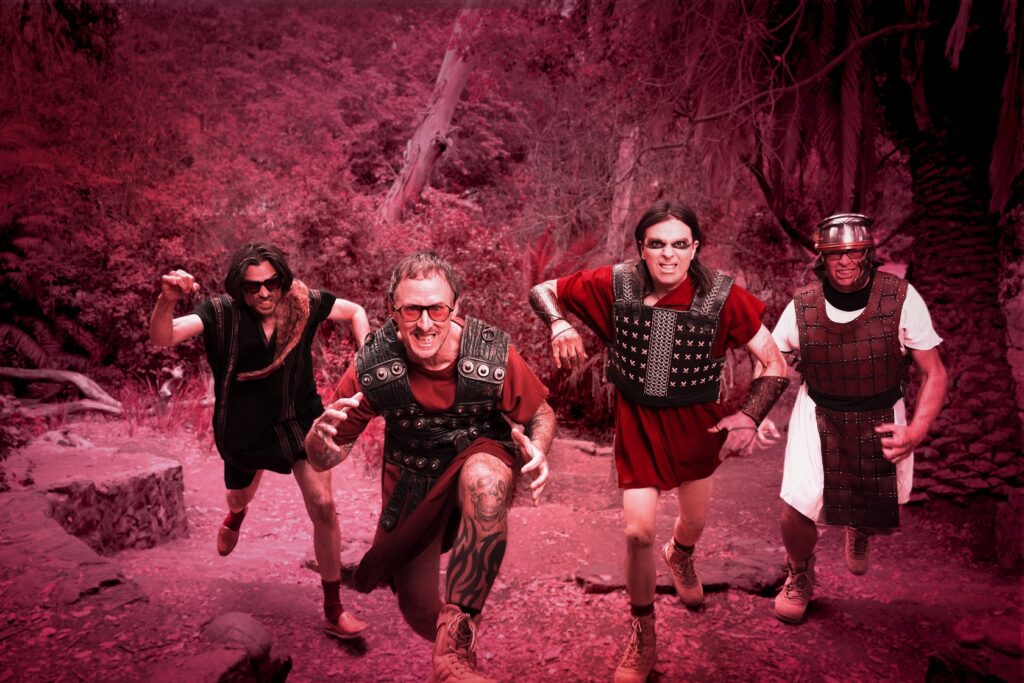 SZNZ: Summer, the second part in Weezer’s four-EP song cycle, is out now. It continues the narrative started on predecessor SZNZ: Spring (stream HERE) bringing Pagan myths, Shakespeare, Catholic rituals, Vivaldi’s Four Seasons, and more to life.  It’s an angrier, indignant scorcher of an EP, taking the place of SZNZ: Spring’s light-hearted tone.  SZNZ: Summer is the classic Weezer 90’s Alt rock sound filtered through 21st century production, making every note – and every emotion – bigger and bolder.  Like on Spring, lyrics juxtapose ancient and modern elements right next to each other in a seamless way that only frontman Rivers Cuomo can make feel relatable and relevant.  “Lawn Chair” calls on archangels to torture humans, followed by “Records”, which may be the only song you’ll hear in 2022 that references pop stars in its chorus.  The songs detail irreverent proclamations (“What if I was to say ‘hell no, i’m not your soldier boy”), standing up for yourself, revenge fantasies (“Feed ‘em to the lions/Taste your own medicine”), and more.

The EP as a whole pulls together some of the most notable melodic threads from the band’s acclaimed output over the last eight years:  the incredible sprawl of “Thank You and Good Night” recalls parts of Everything Will Be Alright In The End’s Futurescope Trilogy; “What’s The Good Of Being Good” has a classic vocal line that would’ve been right at home on Weezer (The White Album).   Indeed, SZNZ is now two EP’s in, and is shaping up to be one of Weezer’s most exciting projects to date.

In celebration of Weezer’s innovative new SZNZ, the band is thrilled to announce a short residency on Broadway in New York City. The run, which will happen September 13 through September 18, will be unlike any shows Weezer have played before.  Each night’s show will not only correspond with a different season’s EP, but will see the band reaching deep into their catalog to play a unique set of Weezer classics, many of which have not been played in years.  A fifth night of shows will be a mix of all the songs from SZNZ and Weezer fan favourites from the previous four nights. 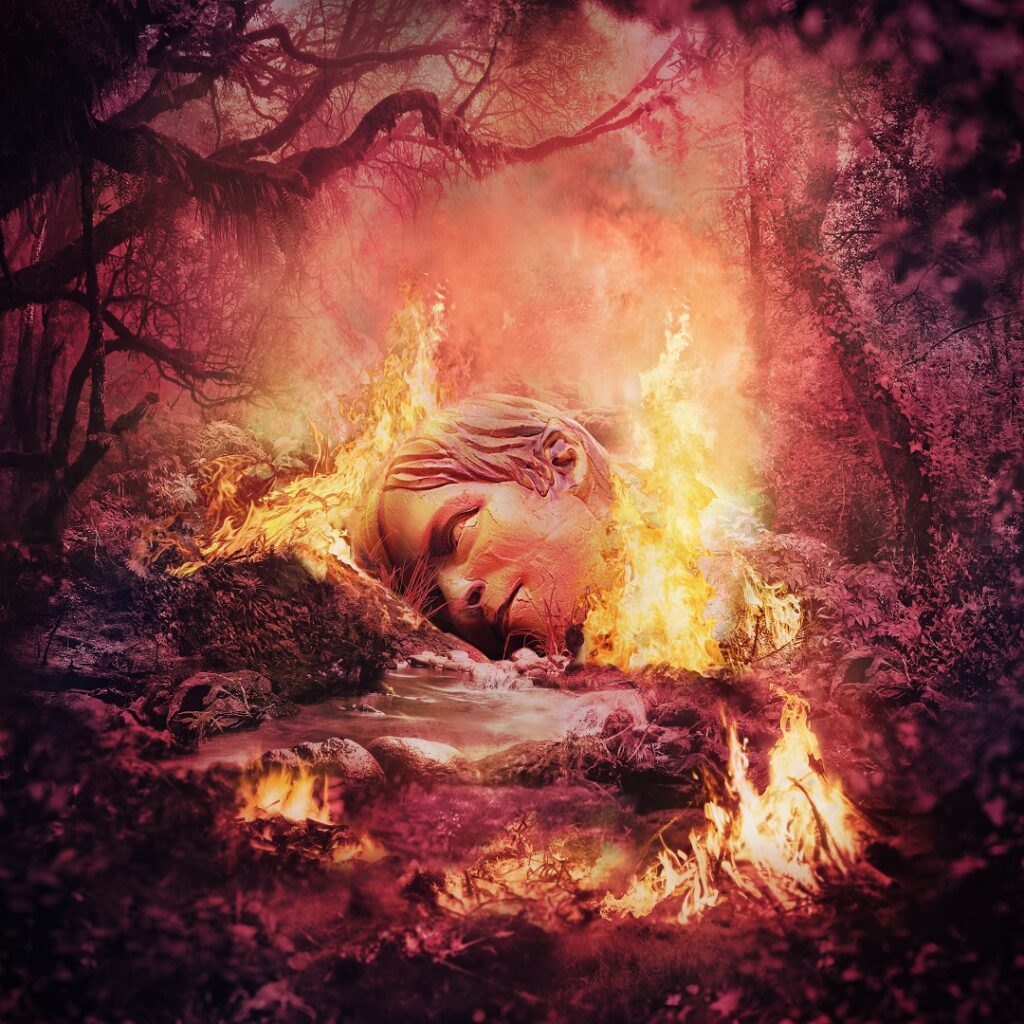