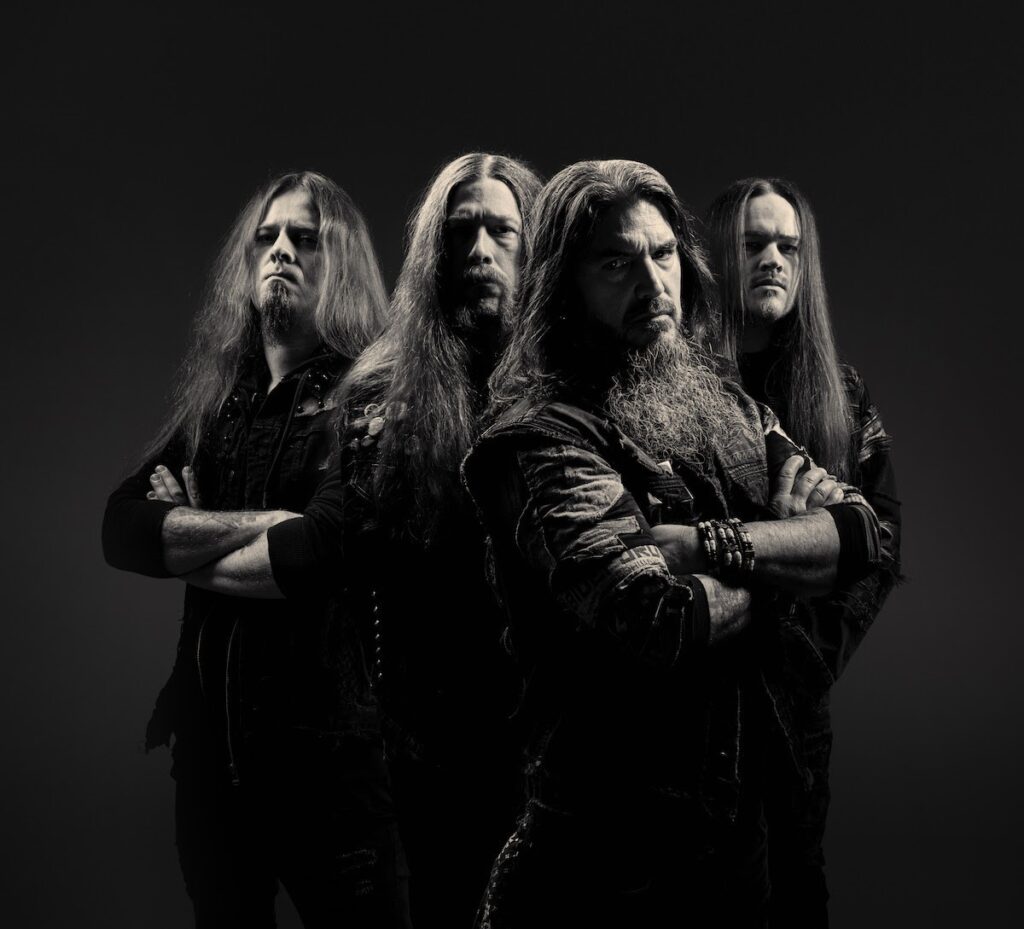 Speaking on the latest track to be released from the upcoming album, MACHINE HEAD founder, Robb Flynn shares;

“Drowning in the deepest depression of his life, Eros is at a breaking point. Collecting heartaches, loss, and near psychotic isolation, “Unhallowed” is the beginning of a powerful shift of our story. An introspective narrative starts the song lyrically, which is a collaborative effort written by myself, Guitarist Wacław “Vogg” Kiełtyka, and Bassist/Backing Vocalist Jared MacEachern and encapsulates the collective strength of this writing team.

“Anchored by an absolutely monstrous groove, the vocals melodically mirror the state of mind of Eros as he reels from the loss of his mother to a drug overdose and begins a slow downward spiral into madness. However, the culmination of the track infuses some much-needed light, but will it be enough?”

‘ØF KINGDØM AND CRØWN’ is a 13-track concept album set in a decimated futuristic wasteland where the sky is stained crimson red. The crux of the story is based on 2 main characters:

Character #1 Ares: (pronounced Aries), our main, who loses the love of his life (Amethyst) and goes on a murderous rampage against the vile sect responsible for her murder.

Character #2 Eros: (pronounced Arrows) the perpetrator, who loses his mother to a drug overdose and becomes radicalized in the aftermath. Eros goes off the deep end manifesting his own killing spree.

The lyrics detail how their lives intertwine.

CDs, Digipak, cassettes, and all digital formats will be available on Aug 26th, with all vinyl formats arriving on Nov 25th. 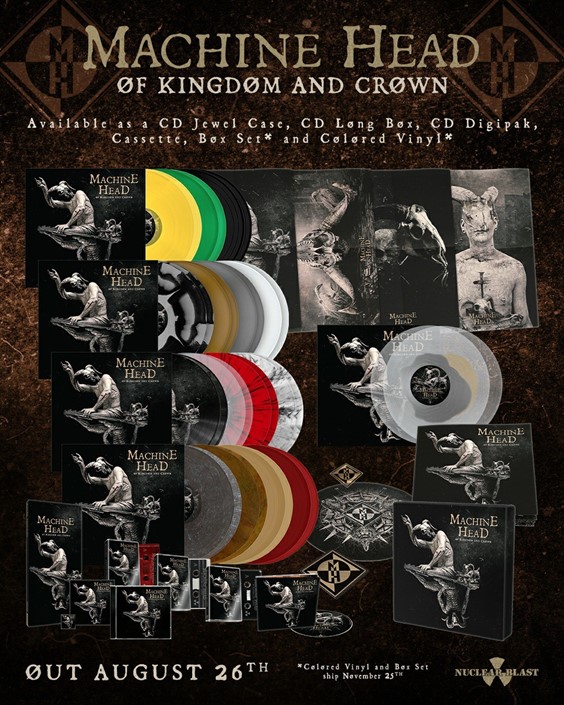 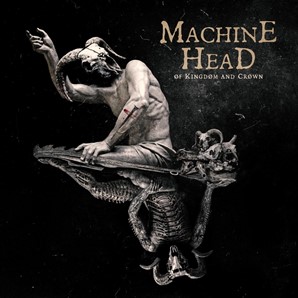