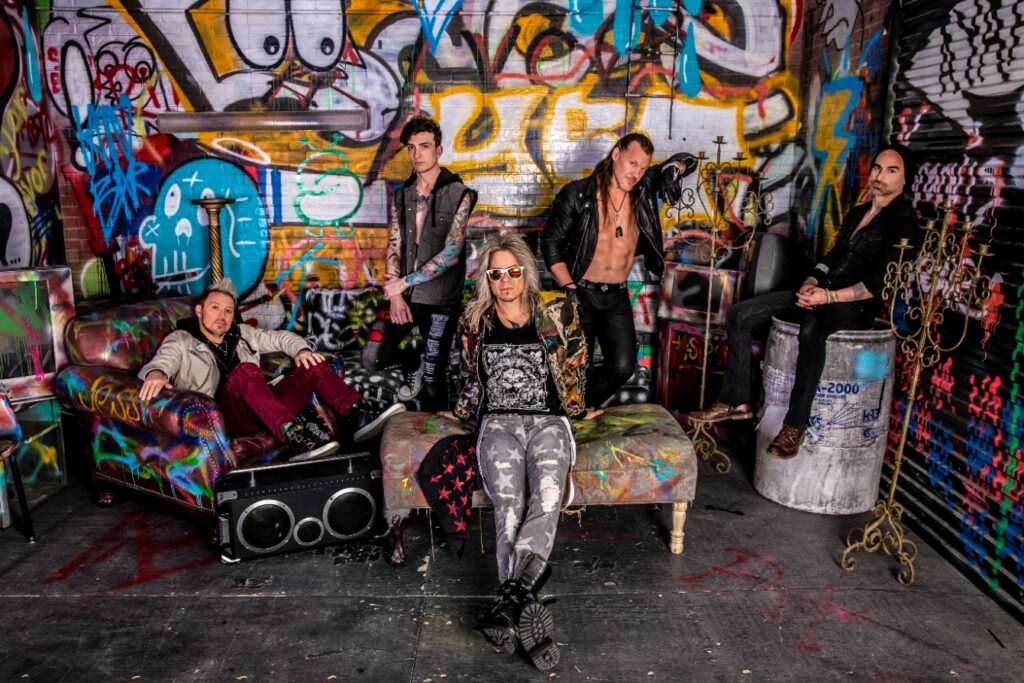 “After already having three charting hits over the past 18 months from an album that is only now getting released, AND then playing them (along with three other bangers from the record) live every night, I can honestly say that Boombox is going to be a SMASH hit for our band!” shares Chris Jericho. “Watching the fans and friends of Fozzy rock out to these new tunes nightly with open arms and open legs confirms that we were 1000% correct in waiting until the time was 1000% right to release what we feel is THE album of our career. And the best part is the other six songs that haven’t been heard by anybody yet might even be better than the ones you already love! But now the time has finally come…so sit back, relax and crank up the Boombox!!”

Fozzy first introduced this chapter in their decades-long career in 2019 with the release of the gritty rocker ‘Nowhere To Run’ and then followed it up in 2021 with ‘Sane,’ an ode to those who live their lives a bit crazier than the average person and Boombox’s opening track. The band’s latest single ‘I Still Burn’ is a visceral anthem that speaks to Fozzy’s unwavering drive. Serving as the band’s mission statement, the song is the story of the dreams, passion and fire that lie within all of us to be the absolute best and to do whatever it takes to achieve the goals to make dreams come true. The official music video for ‘I Still Burn’ has amassed over 700K views since its release last month – PRESS HERE to watch. Elsewhere on Boombox is the reflective power ballad ‘Army of One,’ arena-ready ‘Purifier’ and an unexpected cover of Frankie Goes To Hollywood’s “Relax.” Full track listing for Boombox below.

After touring the world and building a loyal fanbase for the better part of twenty years, Fozzy is the epitome of what a killer rock n roll band should be: catchy, groovy, hooky, sweaty, and most importantly, a great effen time! In addition to their own successful headline tours, Fozzy has also shared the stage in recent years with the likes of Metallica, KISS, Iron Maiden, Avenged Sevenfold, Shinedown, Slash, Three Days Grace, and many more. These five seasoned pros light up every stage they play on with their electricity and charisma, making Fozzy one of the hottest rock acts in the world today. And with five consecutive Top 20 singles, Fozzy is steadily becoming one of the most successful bands on Modern Rock Radio.

In addition to their brand-new album, Fozzy recently celebrated another career milestone. Their breakout hit and Top 5 rock single ‘Judas,’ off their album of the same name, was certified Gold by the RIAA in March, symbolizing sales of over 500,000. PRESS HERE to watch the ‘Judas’ music video, which has been viewed more than 56 million times. The track is also heard by millions of fans worldwide weekly on TBS Network’s hugely popular “AEW Dynamite” program, where Jericho wrestles every Wednesday. 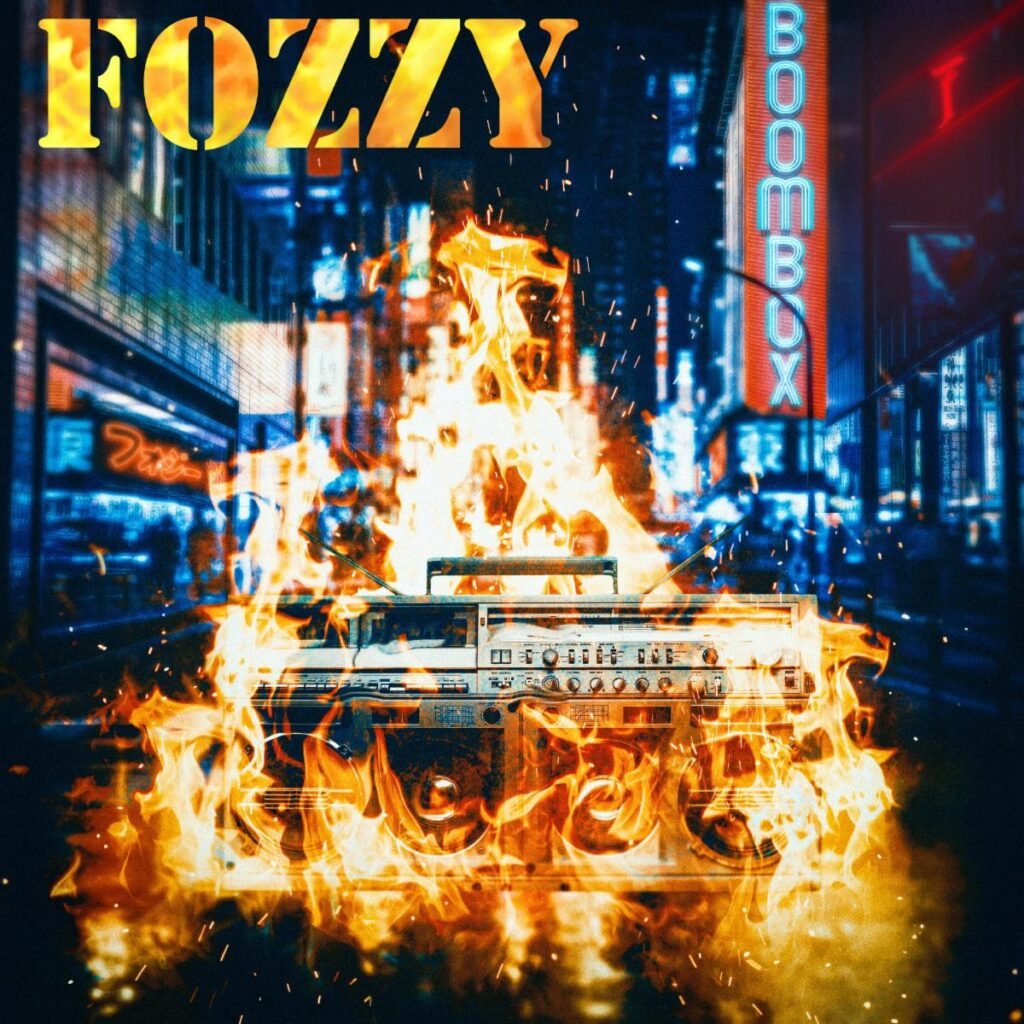