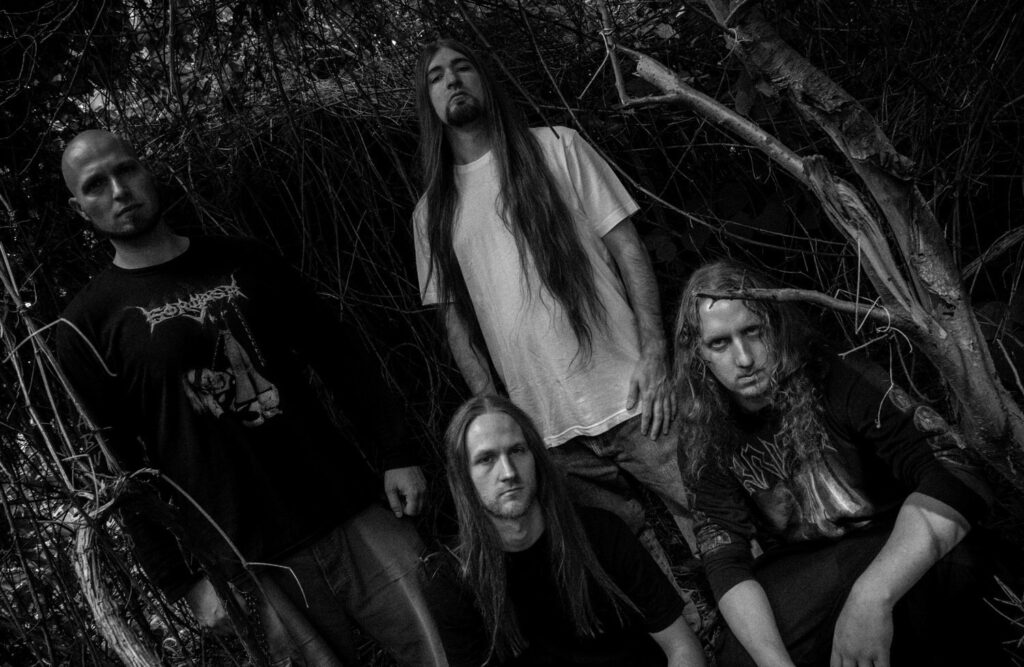 German technical death metal band Defeated Sanity are heading down under for the first time ever for a co-headline tour with Brisbane Death Metal Powerhouse Disentomb.

Boasting almost two decades of pioneering records that push the confines of the death metal genre into unexpected directions, Defeated Sanity, are an unforgettable experience live; akin to being tossed in a storm of high velocity talent savaging the audience from multiple instrumental and vocal angles.

The tour will see both Defeated Sanity and Disentomb bring their unrelenting heaviness across Queensland, Victoria, New South Wales and South Australia for what many are already calling the most brutal must see tour of the year.

The Everblack Podcast spoke to Jacob Schmidt from Defeated Sanity about their much anticipated tour down under with Disentomb, their latest album ‘The Sanguinary Impetus’ , re-releasing their discography on cassette, ‘Defeated Sanitizer’, future of the band and more!

Tickets are ON SALE now via 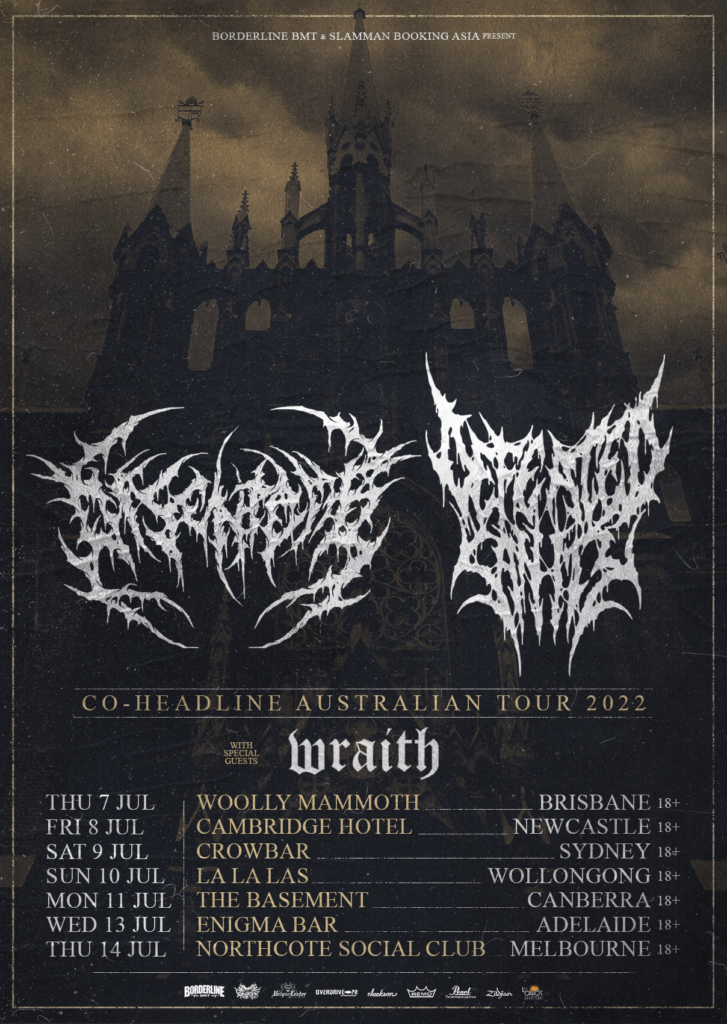