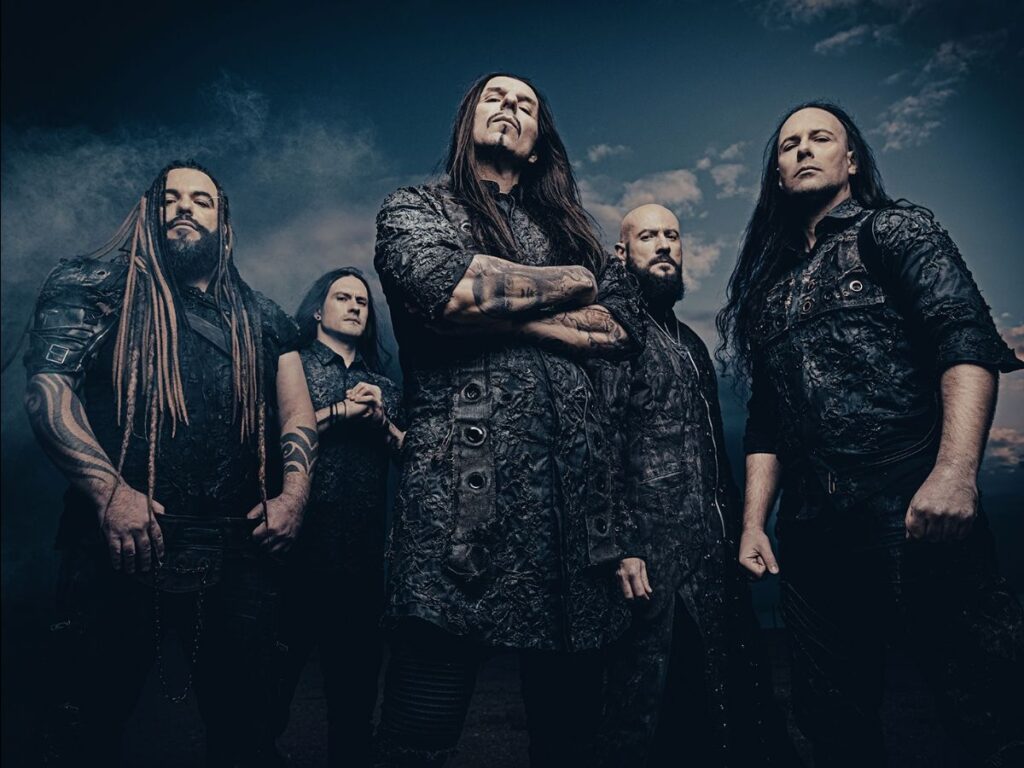 Symphonic death metal maestros SEPTICFLESH have revealed a striking lyric video, accompanying their magnificent new single ‘A Desert Throne’. Depicting a desolate, desert wasteland, completely void of humanity as we know it – one hopes that the end of times are a farfetched, distant future…

SEPTICFLESH‘s forthcoming studio record Modern Primitive will be released on 20th May 2022. Pre-order it via various formats (local physical coming soon) and stream the new single now at: https://septicflesh.bfan.link/a-desert-throne.ema

The band commented:
“This is a more epic song with dominant dramatic melodies. Will mankind be leaving behind a barren Earth as its legacy? A desert planet like Mars? For the visualization of the song, a small animation sequence was created by Cloud Factory and was “dressed” appropriately with the lyrics of the song. Enjoy!”