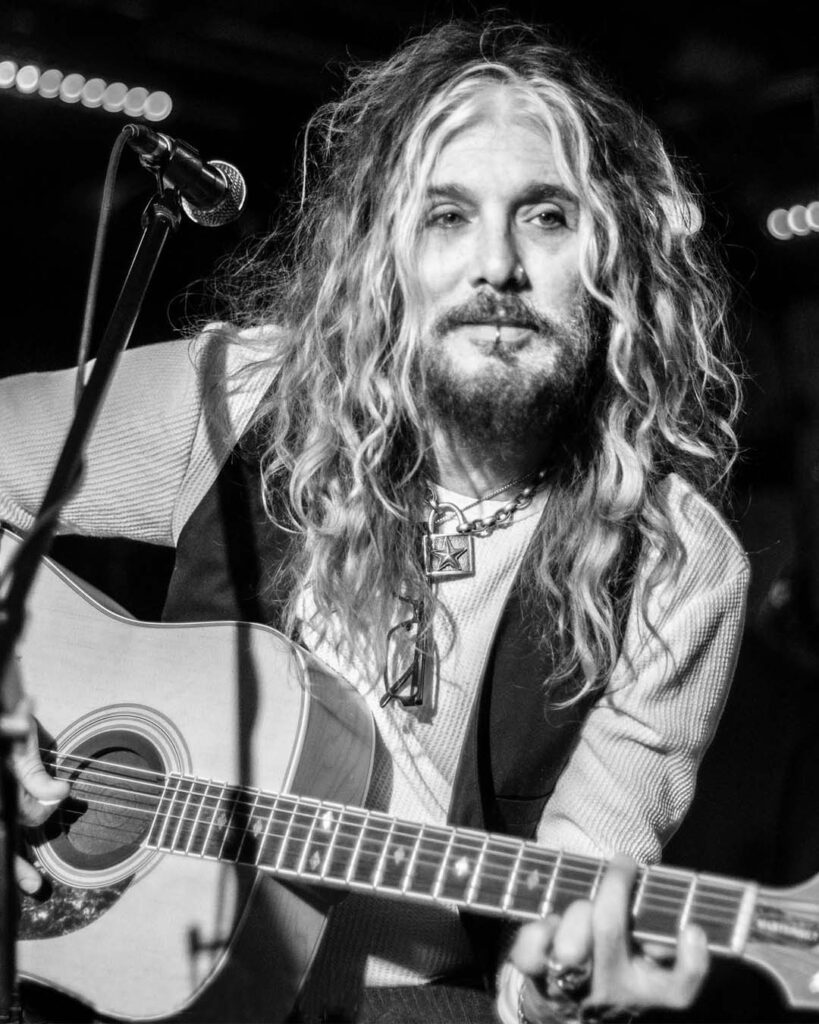 As the voice of The Scream, The Dead Daisies, Union and ESP but perhaps most notably, as the voice of Motley Crue during their brief departure from life with Vince Neil in 1994, anything featuring the raspy vocals of JOHN CORABI cannot be mistaken.

On the eve of the release of his autobiography “Horseshoes and Hand Grenades”, in which he recounts his life from the streets of Philadelphia to the Sunset Strip and beyond, JOHN CORABI brings his intimate solo acoustic show to Australia for the first time in what can be considered a career retrospective of sorts.

Fans can expect to hear Corabi perform music from all stages of his career intertwined with stories and anecdotes that only JOHN CORABI can deliver.

They don’t come more seasoned than Corabi and with a wide repertoire of rock ‘n’ roll at his disposal, this will be a unique insight into one of the biggest and most recognisable voices in rock ‘n’ roll.

Tickets On Sale Now From: https://www.silverbacktouring.com.au/john-corabi-acoustic-solo/ 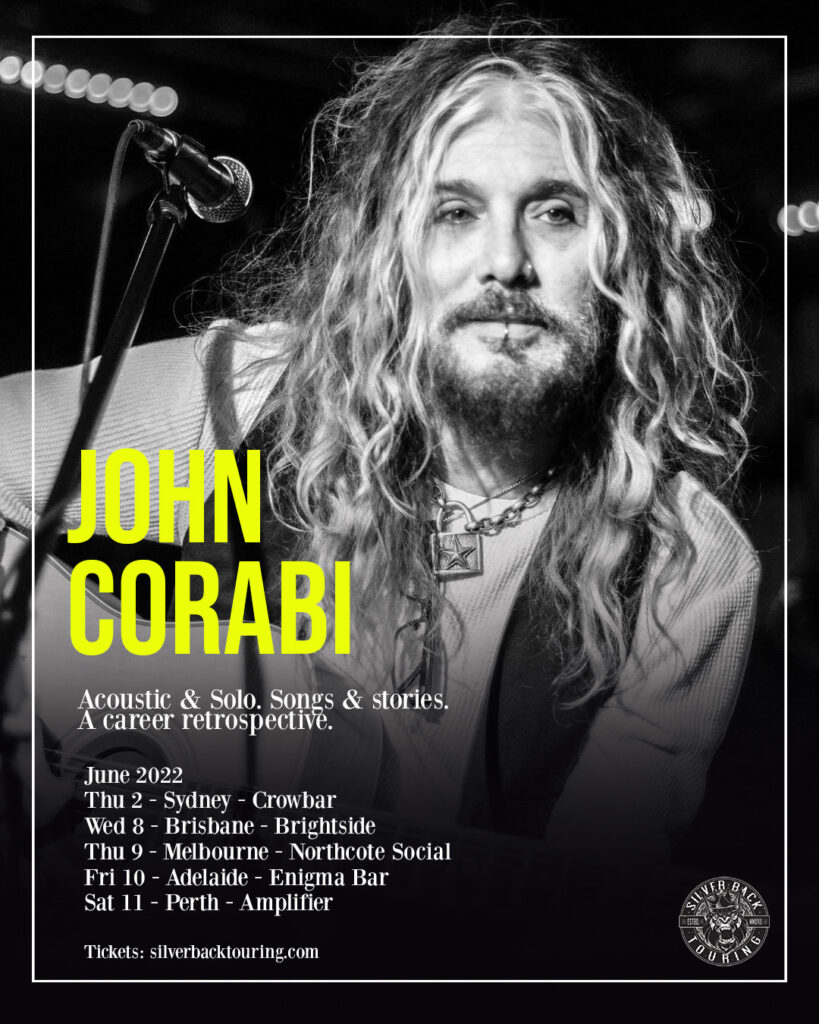