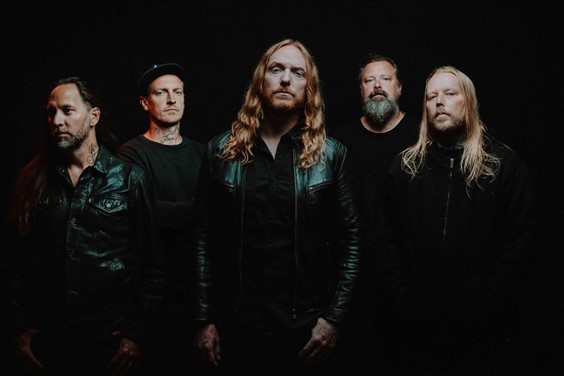 THE HALO EFFECT is the biggest surprise in the metal scene in a long time. After making a big impression with their debut single ‘Shadowminds’ and the follow up single ‘Feel What I Believe’, the band now announces their debut album for August 12th and kicks off the pre-save phase with a third single and video for the album title track ‘Days Of The Lost’.

Frontman Mikael Stanne explains about the song: ‘Days Of The Lost’ is about finding your place in life, about making that outcast experience into something that propels you forward. We all met in our mid-teens and we were all trying to find direction, motivation and meaning. Thankfully we found it in creativity and music and we shared this passion and made something from it that remains an essential part of who we are as individuals and as parts of a whole. So this is us reflecting on our past, while watching a new generation slowly but surely find their path. It’s about standing up, being your true self and about not letting anything stand in your way. Our choices and our paths have led to all kinds of things but we wouldn’t change a thing.”

The video was shot on a cold day in January at a rooftop at a location in Gothenburg called “Ringön”, that used to be all industrial but nowadays turning into a cool place with all its breweries, clubs, venues and all creative sorts of activities. It is directed by Theo Gabay along with his sidekick Morgan Jensen, who are more known in Sweden for their movie and tv work.

Listen to the song here: https://bfan.link/dols.ema 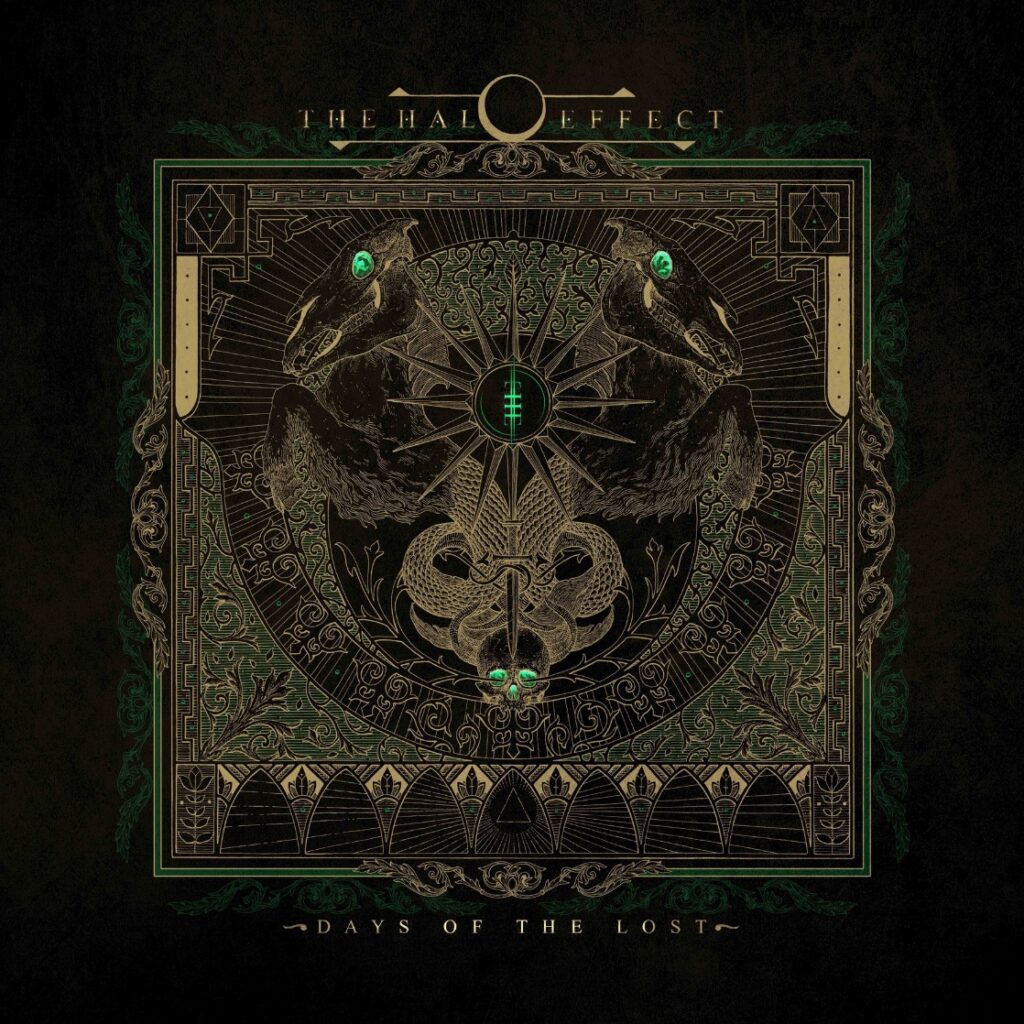