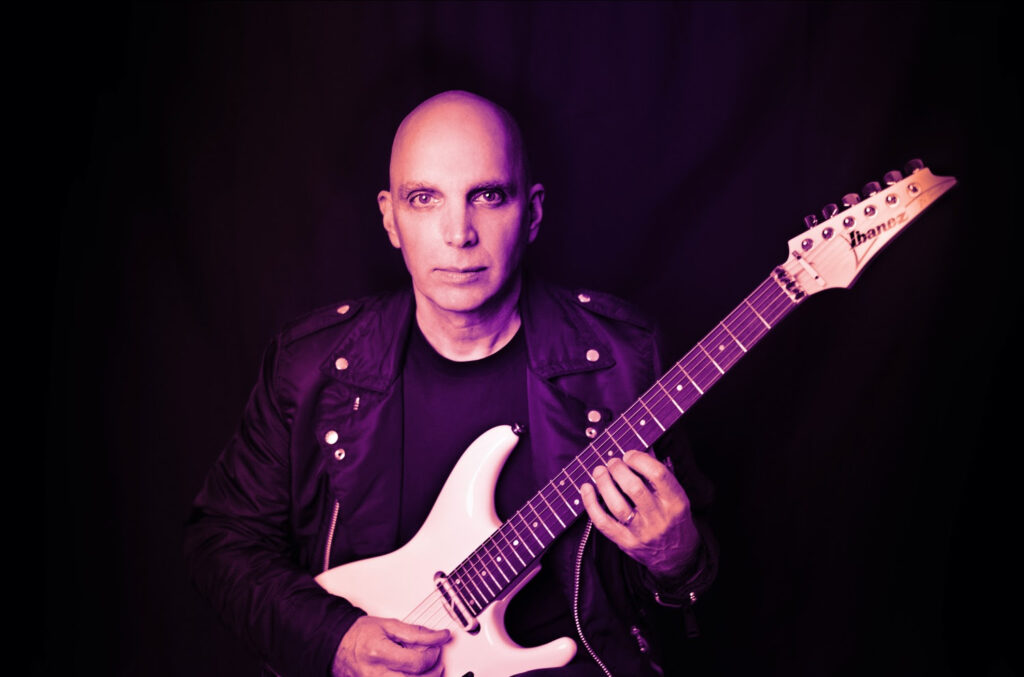 JOE SATRIANI will release a brand new studio album on April 8. The Elephants of Mars marks the legendary guitarist’s 19th studio album in his 35+year career in music.

This album also marks the debut of his new label partnership with earMUSIC, the international rock label of entertainment group Edel.

The album’s first single, “Sahara,” is available now with a performance video directed by
ZZ Satriani.

Latest single “Faceless” shows a melodic poignant side of the album as Satriani describes “’Faceless’ is about loneliness. When the person you want to see you for who you really are doesn’t seem to recognize you.” He continues “It’s also a comment on a society where people are truly knowing each other less and less being separated by their differences rather than being united for their shared hopes and dreams. The solo section represents one’s true self finally breaking free.”

Listen to it in full here
https://joe-satriani.lnk.to/Faceless

Joe Satriani had an admirably productive workingman’s holiday with pandemic forced time away from the road that ultimately gave him and his touring band all recording remotely in separate areas of the world during lockdown the ability to deliver an album length journey that never dulls. The Elephants of Mars crackles with an exciting new energy briskly traveling through stylistic roads that feel freshly updated viewed through new eyes.

From the gripping, sci-fi madness of “Through A Mother’s Day Darkly,” to the isolation felt in a decaying urban landscape, as depicted in first single “Sahara,” to the general endorphin levels that peak as the elephants finally roar in the title track, The Elephants of Mars will stampede across your mind, leaving a sonic imprint that doesn’t fade.

The Elephants of Mars truly represents the album that Satriani himself hoped he could deliver with his band. “We did everything. We tried the craziest ideas. And we entertained every notion we had about turning something backwards, upside down, seeing what could happen.”

With this new album Satriani joins the eclectic and exciting roster of earMUSIC. General Manager, Max Vaccaro remarked, “Some years ago, we were lucky to be the label chosen by Joe Satriani for the very fortunate Chickenfoot project. It was impossible not to notice and admire the dedication, the work ethic and the monstrous talent in the recording studio and on stage. We knew, though, that he had the same “home” for his solo music for decades and that for him, being signed to a record company meant loyalty and belonging. It is with great joy and sense of responsibility that now, some years later, we welcome Joe for his first solo work with earMUSIC. We thank him for having written and recorded very special music that will make a lot of fans happy and we like to think this will be the first of many great albums to come.”

For over three decades, the guitar virtuoso has traveled the world, playing to sold-out crowds as both a headliner and as founder of the all-star “G3” guitar extravaganza.  Satriani’s studio and live recordings have sold more than 10 million copies worldwide to date and of his many solo albums, two have gone platinum and four others went gold, with 15 Grammy nominations between them.  His side project, Chickenfoot, featuring former Van Halen frontman Sammy Hagar, former bassist Michael Anthony and Red Hot Chili Peppers’ drummer Chad Smith saw their debut album certified gold and their second studio album debuted at #9.

Pre-orders for The Elephants Of Mars are available now and include a special limited digi-pack cd release featuring seven double sided cards of original artwork by Satriani representing each song from the album.

In addition, several colored vinyl options will be available as well to pre-order including orange, purple and pink (D2C). 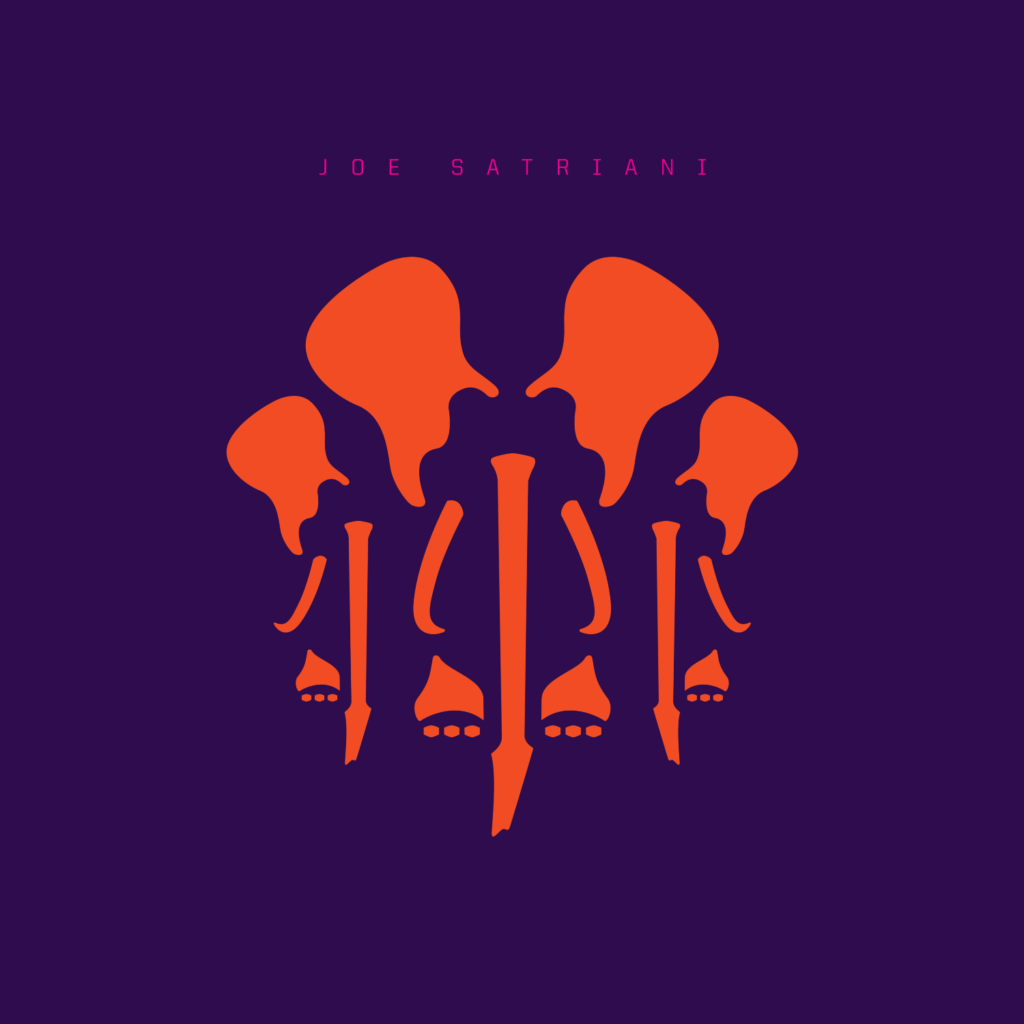