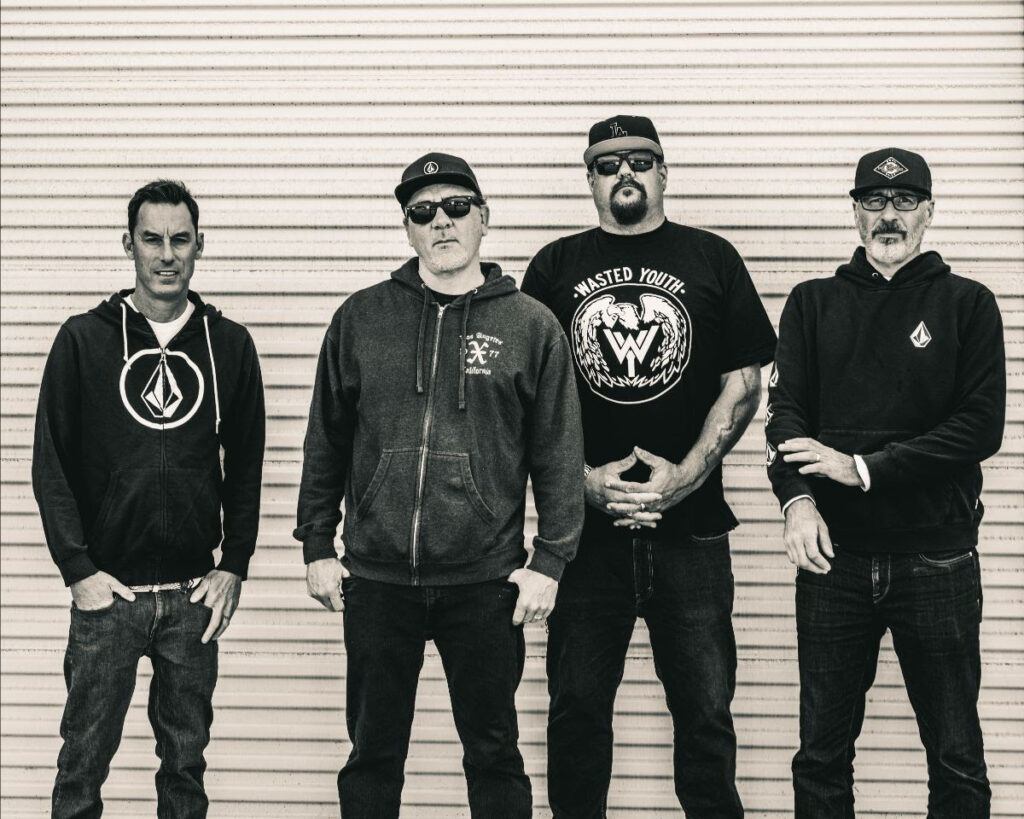 Hermosa Beach punk rock band Pennywise have today announced they will be returning down under for an Australian tour in September 2022. Pennywise will be bringing with them legendary punk band Circle Jerks, who will be hitting Australia for the very first time. Tour details below.

Pennywise will be performing songs from their entire catalogue including the recently CERTIFIED ARIA GOLD selling album Straight Ahead, which debuted No. 8 on the ARIA charts (the bands highest charting album to date).

Fletcher Dragge enthuses;
“Finally Pennywise gets to come back to our home away from home, Australia!

Where the beer flows nonstop, along with the chaos. Never a dull moment on a Pennywise tour down under… only one thing could make it better than usual, and that would be coming to town with our mentors and long-time friends THE CIRCLE JERKS!!!  They are back with a vengeance!

This is gonna be an off the fucking hook nonstop party!  And we can’t wait! Get your tix, get on the booze, and get in the pit, we’re coming for you fuckers!!!!!”

Pennywise are no strangers to Australia having toured the country many times over. Most recently in 2019 on the 20th Anniversary Straight Ahead tour with sold out shows Australia wide.

Formed in the South Bay of Los Angeles—a neighbourhood with a rich punk-rock history—Pennywise began in 1988. The band went on to amass an international following with their relentless touring and a melodic, high-energy sound fusing classic punk, surf punk, and blistering hardcore. Through the years, Pennywise have solidified their place in punk history with iconic songs like “Fuck Authority,” “Alien,” and “Bro Hymn” (their timeless ode to brotherhood and departed friends).