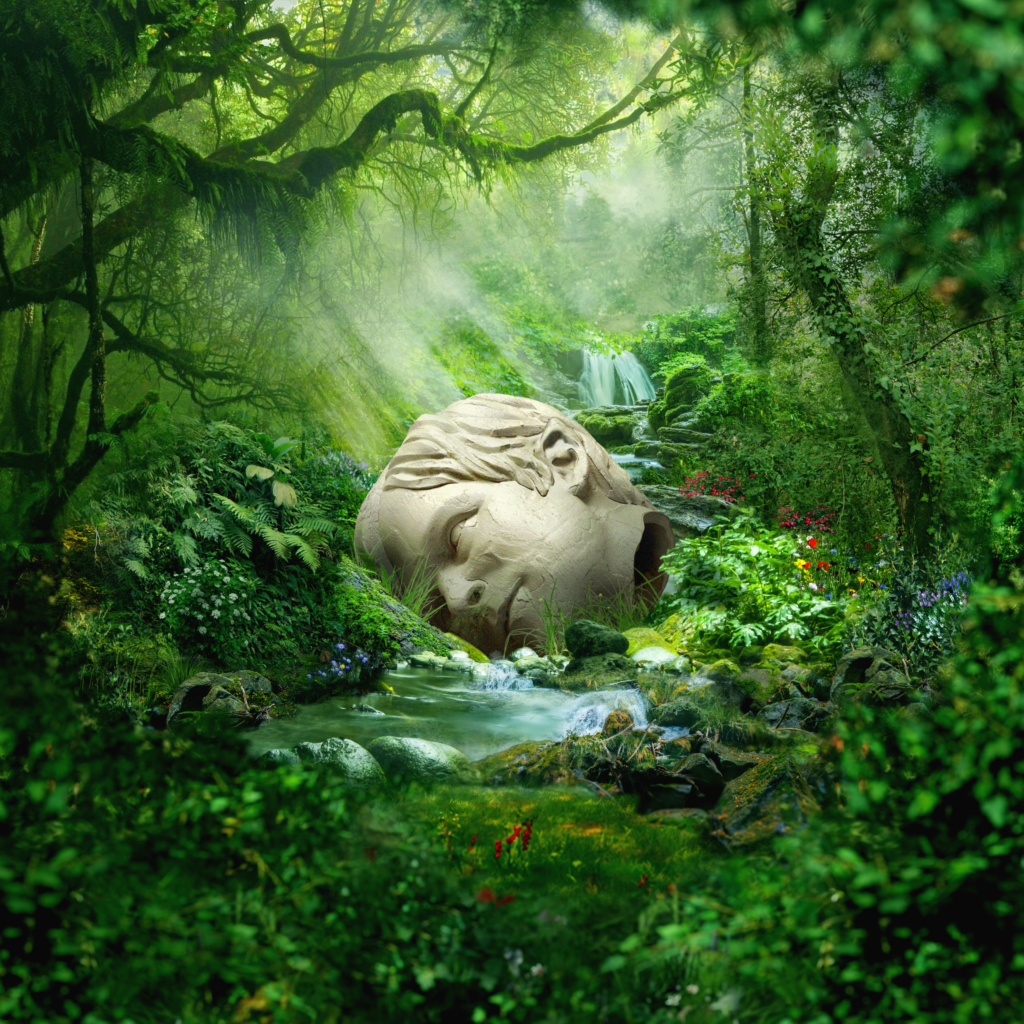 Weezer are proud to present one of their most exciting projects to date:  SZNZ, a four EP song cycle of sorts.  Already mythical across the internet, SZNZ will, fittingly, be released at the start of every season via Crush Music/Atlantic Records.  Each EP will offer its own palette of colors, creatures, and emotions to explore.  They’re also being created in real time, made in tandem with the season themselves; the band only just finished SZNZ: Spring, and have yet to begin work on SZNZ: Summer, SZNZ: Autumn, and SZNZ: Winter. Once they’ve all been released, however, the EPs will create an incredible collection of some of Weezer’s best songs yet, which is no small feat for a band that never leaves the Zeitgeist.

SZNZ: Spring, which was produced by Jake Sinclair, Ethan Gruska, and Suzy Shinn, will be released this Sunday, March 20th, which is the spring equinox. It features the band’s highly addictive new single, “A Little Bit Of Love,” which you can listen to HERE.

Weezer will be debuting “A Little Bit Of Love” on March 21st as the first installment of a seasonal residency they will be doing throughout the year on Jimmy Kimmel Live!. The four piece are the first band to ever do a residency on the acclaimed late night show.

The four SZNZ EPs each feature a song that interpolates a movement from Vivaldi’s The Four Seasons, which was one of the original source inspirations for the project, along with Pagan myths, religious rituals, magic, Shakespeare, and more.  Lyrics juxtapose ancient and modern elements right next to each other in a seamless way that only Weezer frontman Rivers Cuomo can make feel relatable and relevant, a lyrical framework he began on 2021’s acclaimed orchestral album OK Human and continues deftly here.

vid Weezer fans know that classical music, themes, and opera have influenced Rivers before – Madame Butterfly was the overarching inspiration behind the band’s seminal work Pinkerton.  Do these compositions sound like opera?  No.  Do they sound like perfect Weezer rock gems packed with insanely amazing melodies that fans have loved since the band’s inception?  Hell yes.