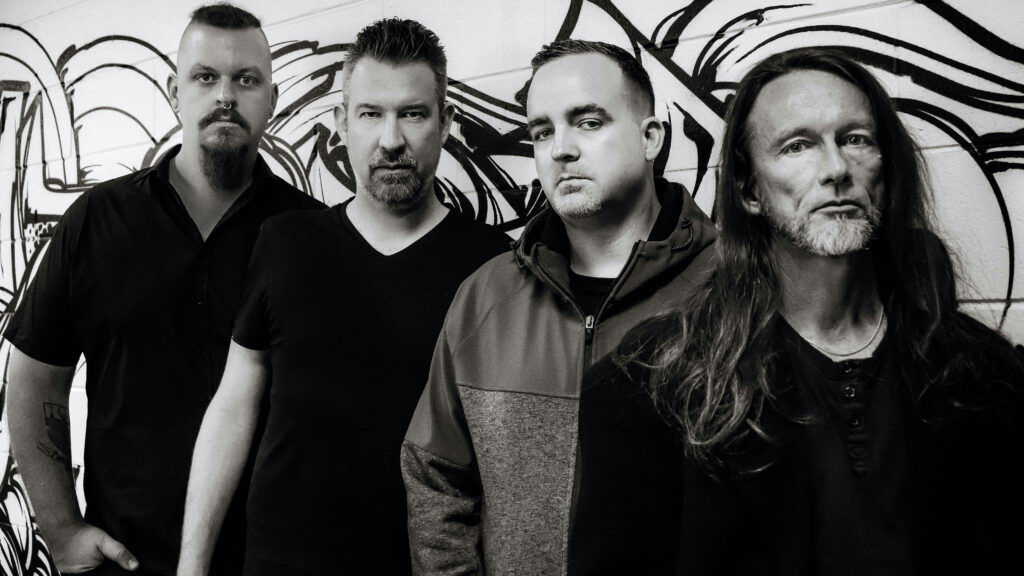 Brisbane extreme metal MINUS LIFE have today unleashed on the world their latest lyric video. The track, THE HYPTONIST, is the latest track to be released off their 2021 album CONTORTED REALITY. Hitting us this March, this track shows again just why MINUS LIFE are one of Australia’s premier extreme metal acts.

Described by the band as a track that “delves into the psychological mind games, truths, lies and the extremes of emotions that make up human relationships,” sit tight as you are taken on a “melodic/thrash metal journey with soaring harmonized vocals, pounding rhythms, crunching guitars and a hypnotizing orchestral arrangement.” Combined with the spectacular visualizer provided by STEREO 27 Production, THE HYPNOTIST lyric video is an audio-visual metal masterpiece.

The new release comes just in time for MINUS LIFE to set off on their tour run in Australia, playing the huge Adelaide metal festival THE NEW DEAD in April and the inaugural METAL HEALTH festival in Brisbane. With more dates to be announced in other areas of Australia after this release, MINUS LIFE are ready to hypnotise the masses once again with their relentless style of metal.

The Album is available at Minus Life‘s Bandcamp page: https://minuslife.bandcamp.com/album/contorted-reality-2 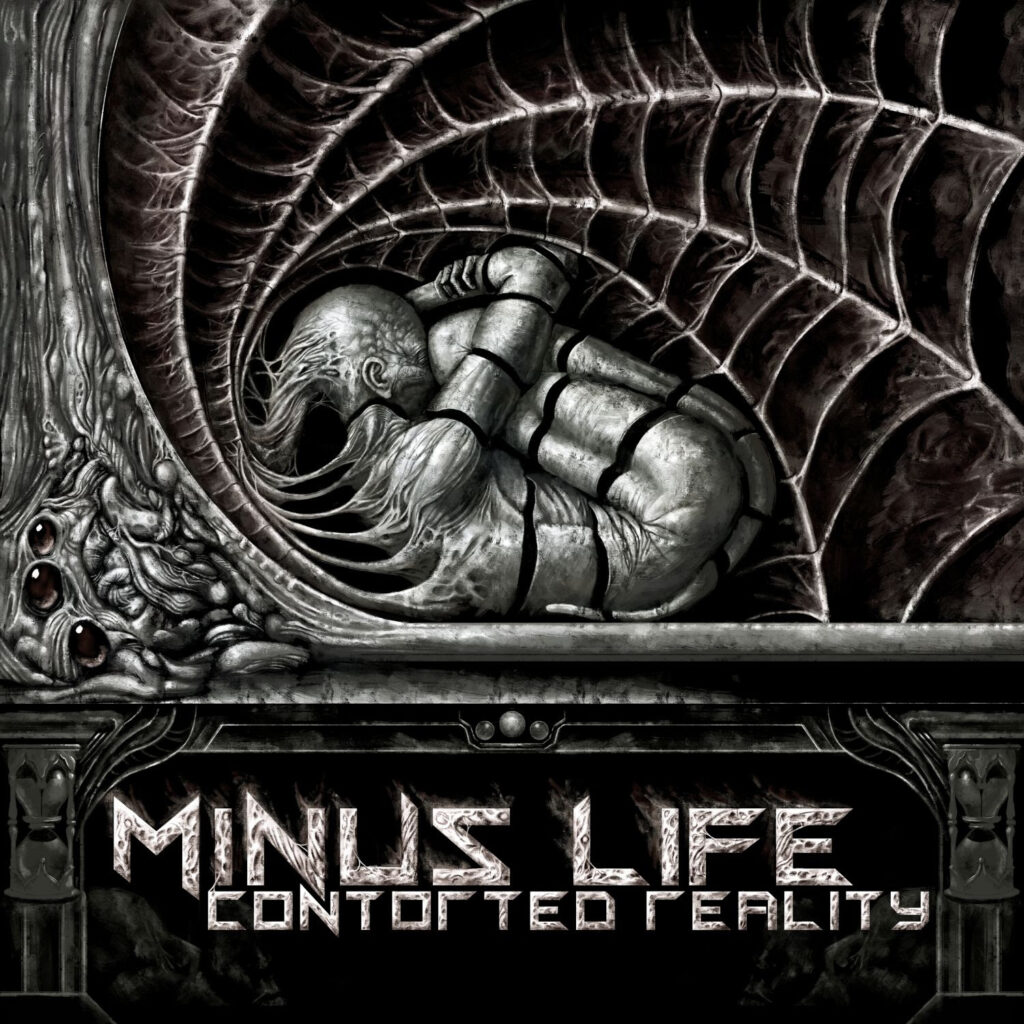