Meshuggah have released a brand-new video for their latest single, ‘The Abysmal Eye’, taken from their upcoming new album Immutable. Destined to be one of 2022’s most hailed and talked-about releases, Immutable once again showcases Meshuggah‘s collective brilliance, including some of the most jaw-dropping ensemble performances they have ever executed.

The music video that premiered on Meshuggah‘s YouTube channel may just be their most powerful, perceptive, and dazzling video to date! The Video was produced by Digital Thunderdome / IRWIN and directed by Scott Hansen.

Of course, with the Atomic Fire release dropping the album on April 1st this year, Meshuggah are yet to have the opportunity to take their songs out on the road. Find all confirmed tour dates and tickets here: https://www.meshuggah.net/tour

Six years on from the band’s most recent full-length, “The Violent Sleep Of Reason”, 2022 brings a fresh and fearsome revelation from Meshuggah. Shattering even the highest of expectations, the band’s ninth album is simply their wildest and most esoteric sonic adventure yet. Recorded at Sweetspot Studios in Halmstad (Sweden), mixed by Rickard Bengtsson & Staffan Karlsson and mastered by multiple Grammy award winner Vlado Meller (Metallica, Rage Against The Machine, Red Hot Chili Peppers, System Of A Down). Visionary artist Luminokaya once again created the stunning cover artwork.

Stay on top of the Meshuggah updates by signing up for email news, receive more information about Meshuggah’s upcoming album “Immutable” and tours along with exclusive offers https://immutable.se 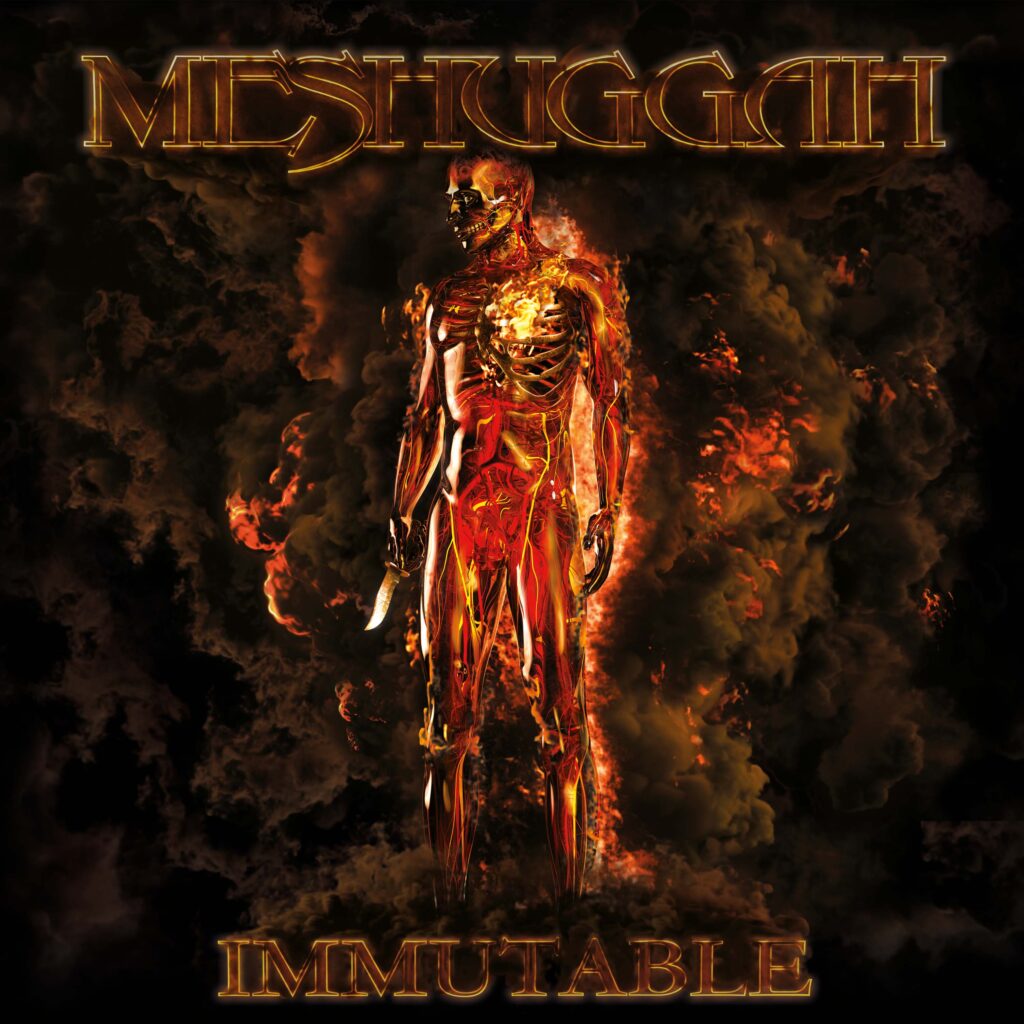