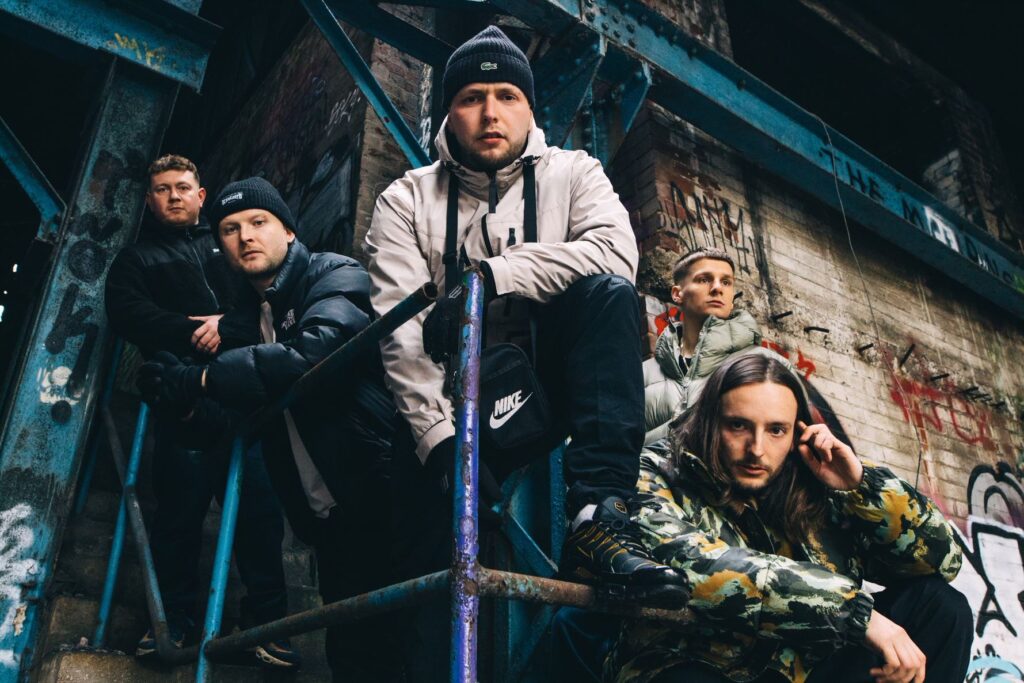 Nuclear Blast is pleased to announce a global partnership with Steel City shredders MALEVOLENCE, in cooperation with the band’s own MLVLTD label. Following several blistering UK performances last year, at festivals Download, Slam Dunk and Bloodstock, on-top of a run of sold-out headline shows, MALEVOLENCE have since been tirelessly grafting their 3rd full-length record. The hugely anticipated album, titled ‘Malicious Intent‘, will be released on May 20th 2022.

Supreme new single ‘On Broken Glass‘ has been revealed today, accompanied by a video filmed in the band’s hometown Sheffield. The track is a sludge laden rager, setting out the remarkable ambitions of the 5-piece – flaunting their heavy metal credentials.

MALEVOLENCE front-man Alex Taylor stated,
“Malicious Intent is a demonstration of strength. It is the next step in the evolution of our band and is the product of hard work and creativity over two years of difficulties, lock downs and complete upheaval to everyday life. The album embodies the progression of our sound but also our growth as individuals and I feel like with each release we put out, our sound matures with us. The subjects that we touch on with this album will resonate with those who are seeking self-reflection and progression. This is something we as a band will always strive for as we continue to carve our own path and build new foundations in the heavy music world. If you are a heavy music fan, there is something on this album for you. These are heavy metal anthems that will stand the test of time!”

Regarding the video, Alex Taylor added,
“The video was filmed on location in MALEVOLENCE’s home town Sheffield. Directed by long-time friend Daniel Prieß, the concept of the video was simple; to capture the raw energy of MALEVOLENCE in a live environment. Everything behind the video was done completely DIY by the band, from hiring the venue, stage and crew to inviting close friends and family down to the shoot. The video encapsulates the loyalty and passion that MALEVOLENCE’s fans have for the band”. 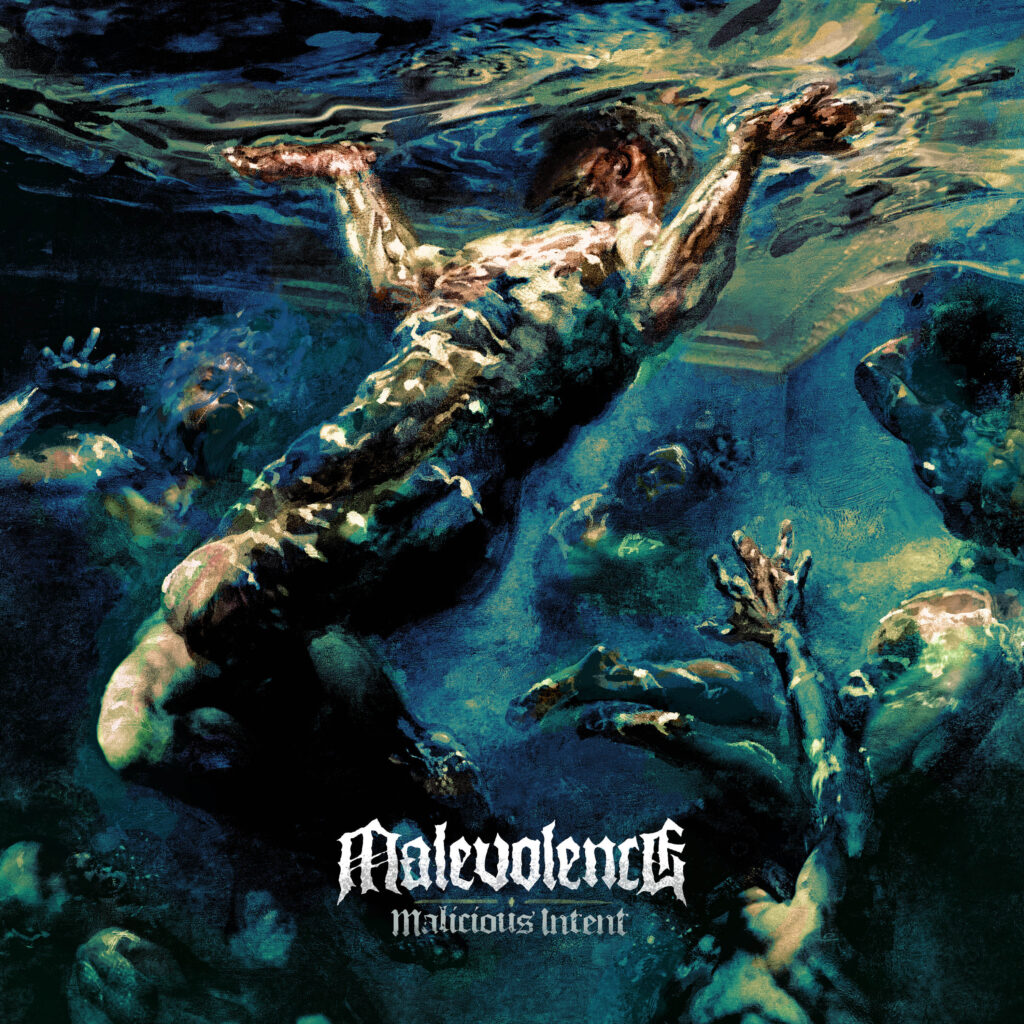