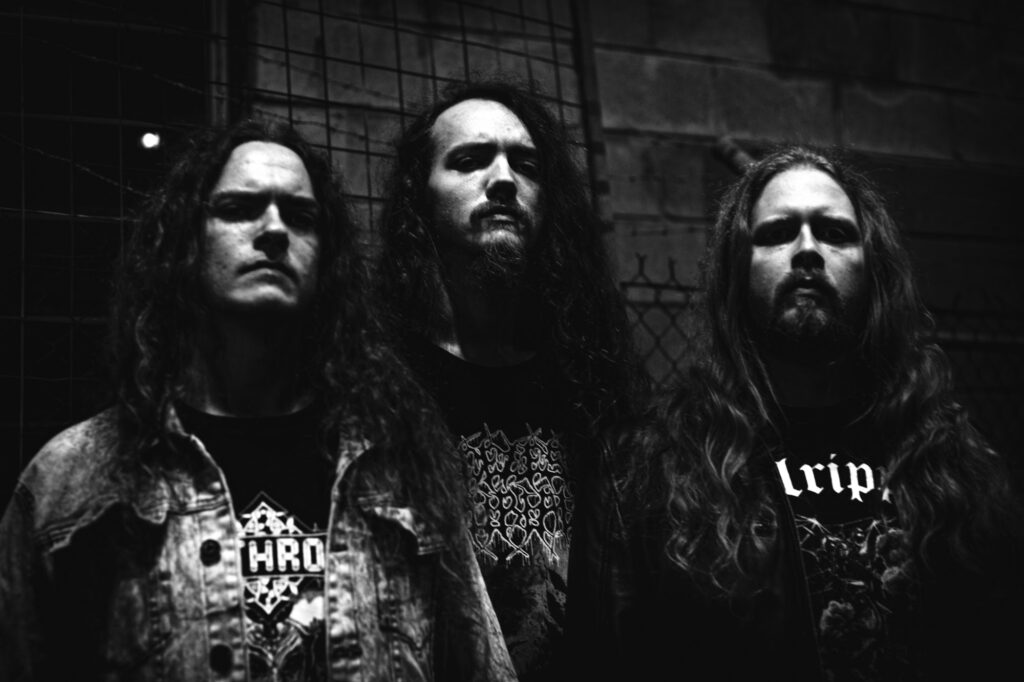 Hailing from Brisbane, prominent blackened thrash/death metal act Idle Ruin is set to release their new single ‘Valley Inferno’. With the single premiering on 4ZZZfm on the night of February 20th and will be released across all audio platforms and YouTube on the 22nd. Fans can expect to be hit with a blistering thrash track, engineered and mixed by Brendan Pip Auld and mastered by Joel Grind. Not only is ‘Valley Inferno’ the first single recording with new bassist Tim Maastricht but is the first glimpse of an upcoming split EP.

The band was supposed to be touring the East Coast of Australia, but plans were altered due to the current situation.
“We’ve had a lot of great responses to the first EP but performing it live has had its share of obvious drawbacks in the last twelve months,” the band states.

“We were intending to begin 2022 with a mini-tour of the Australian east coast which had to be cancelled thanks to the recent wave of COVID. With the tour no longer happening, we’ve decided to push forward the release of one of our upcoming recordings as a single.”

“Idle Ruin was formed by Liam Anthony, who for several years has played drums for numerous Australian thrash and death metal bands (Malakyte, Spektre, Decapitated Mum). While Australia’s live metal scene was halted by the COVID-19 pandemic, Liam made use of the lockdown time to write songs for his own studio project Idle Ruin. In 2021, Idle Ruin evolved into a fully fledged band with guitarist Kaleb Doherty (Feculent, When Death Replaces Life) and bassist Tim Maastricht (Wartooth, Kaustic Attack) and have been gigging sporadically as live music slowly returns.” 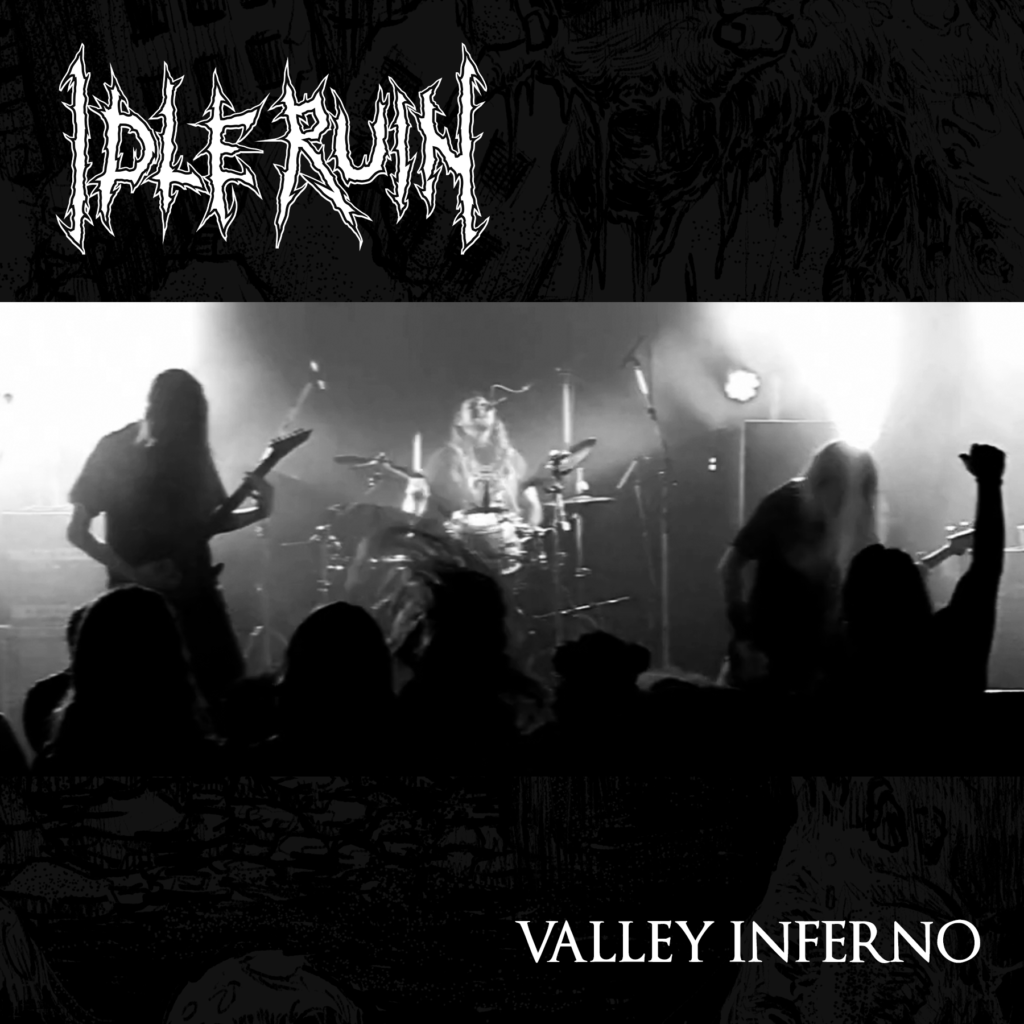