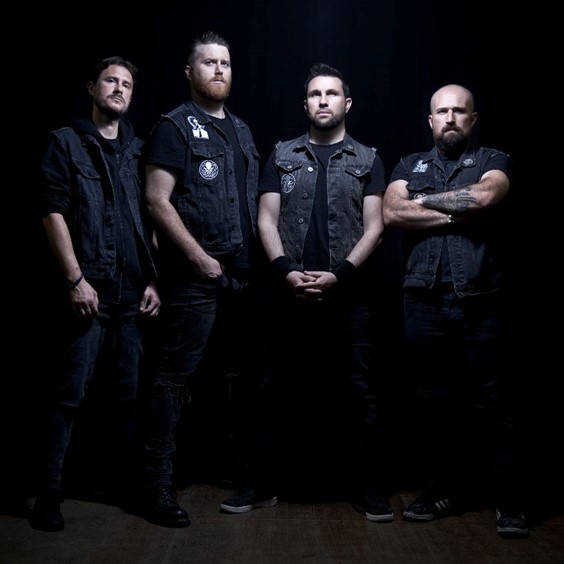 Heart Attack is an unpredictable groovy blend of modern thrash metal and their first new song, ‘Septic Melody’, marks Heart Attack‘s debut on their new label home Atomic Fire Records. The song tilts from unleashed thrash fury into soaring melodies and back again in no time. No wonder the French armada chose it as their first single.

“We wrote the music for Septic Melody during the first lockdown, and we had a lot of rage and frustration to release,” states the band. The song is about the inner struggle and despair humankind can face when confronted with life’s trials or other happenings that crush the world around you. The masked characters are here to personify such misfortune and drive the principal character to madness in the music video. The video is filmed in the Roman Arena of Frejus (Southern France), built in the first century. “This arena has such a magical atmosphere with its native sound of the drums. Shooting the video there was so strong like playing live in front of a festival stage, it was incredible,” muses the band about the making of the video.

Kevin Geyer, vocalist and guitarist, comments about the signing:

“When we heard that Atomic Fire Records was interested in signing Heart Attack, it was a great emotion for the band. We were really honored that such important people in the music industry believe in a band like us from the South of France. The Atomic Fire team made us feel confident. They are really excellent, responsive, and understanding people with a good sense of humor. It’s a pleasure to work with them and to feel so supported. It’s an incredible opportunity to work with them, and we are very happy with this collaboration.”

Heart Attack is for Gojira, Machine Head, and early Metallica fans searching for the definite riff that will help them drive for a long ride under the sun. Long live France and remember where you heard it first! 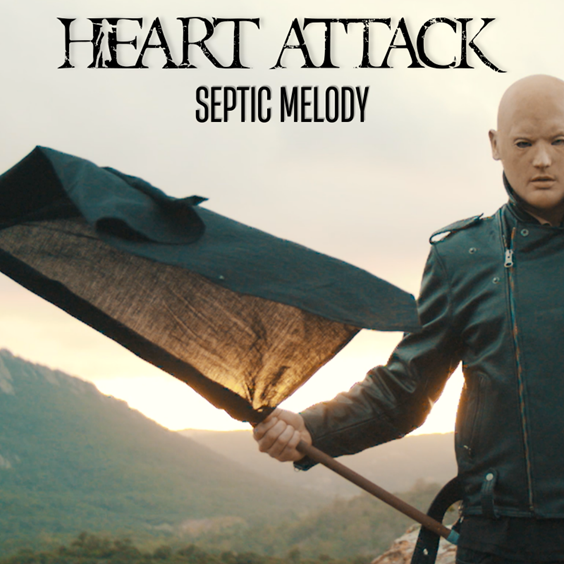