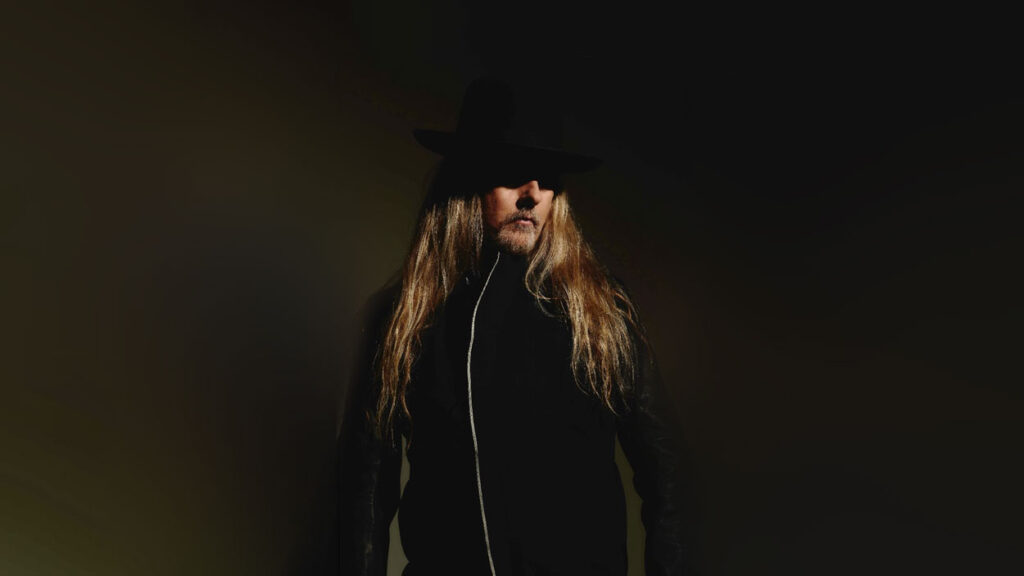 Iconic singer, songwriter, guitarist, and Alice In Chains co-founder Jerry Cantrell today announces, “AN EVENING WITH JERRY CANTRELL”  presented by Moment House. The stream will be an intimate performance recorded live from Los Angeles this evening.

The sold out performance will include a six song set, storytelling, and a Q&A hosted by renowned and beloved actor/comedian, Jeff Garlin.

TICKETS FOR THE STREAM ON SALE NOW

Brighten has received praise from critics including SPIN who said: ​​”…It’s an eclectic record fueled by a mix of acoustic and electric instruments that Cantrell used to extrapolate on themes like doubt, resiliency, and moving on from the past. Needless to say, it’s easily the most upbeat-sounding album in his lengthy discography. That’s just fine by him.”

American Songwriter said, “A masterful collection of nine new songs exhibiting all the different sides of his inimitable songwriting sensibilities—including some new ones—the album constitutes some of Cantrell’s finest output to date.”

The Cast of Players on Brighten

Check out our recent interview with Jerry Cantrell here: 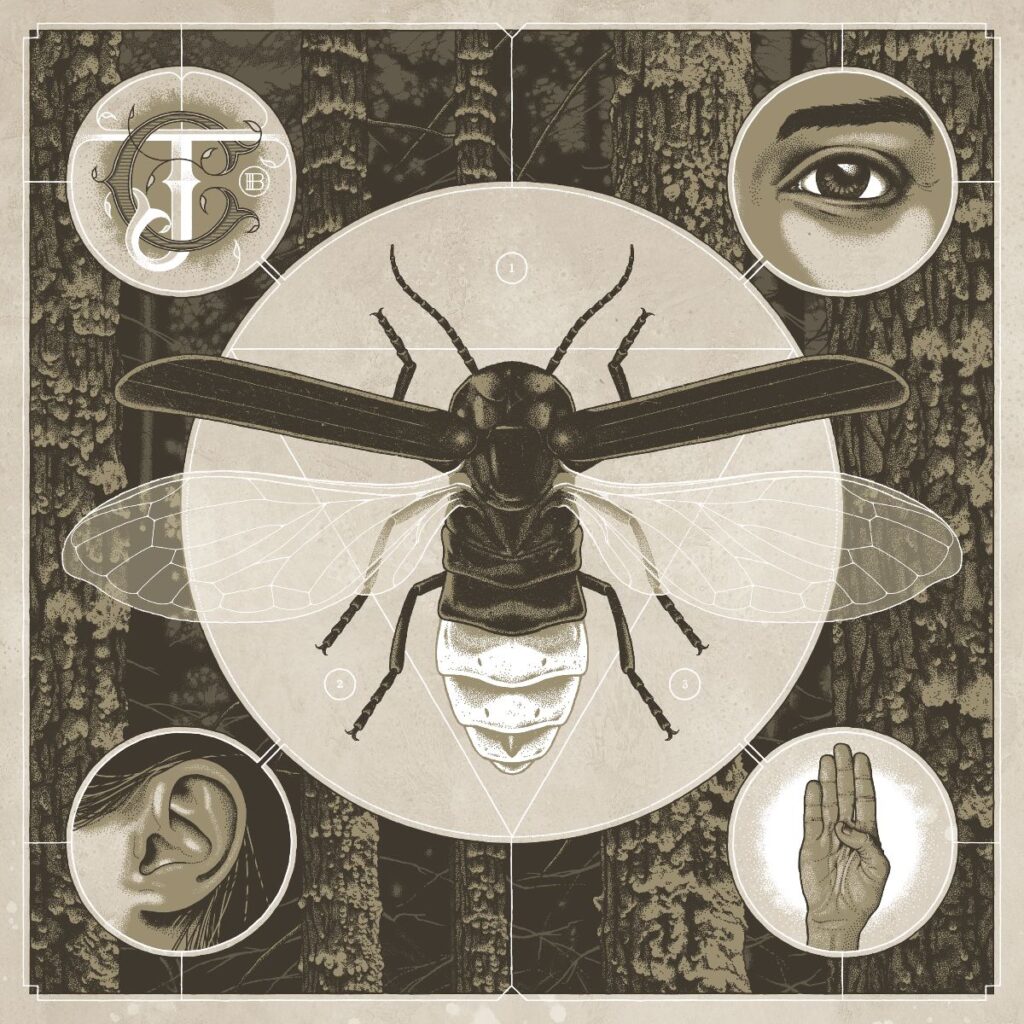